Of the Royal Corps of Signals

A ceremonial position. The Colonel-in-Chief will visit the Corps its regiments and troops and attend key events.


Colonel-in-Chief of the Royal Corps of Signals

On 6th September 1935 the King honoured the Corps by appointing Her Royal Highness, Mary, Princess Royal and Countess of Harewood (Victoria Alexandra Alice Mary; 25 April 1897 – 28 March 1965) – to be its Colonel-in-Chief.

Today Her Royal Highness, The Princess Royal, Princess Anne is Colonel-in-Chief to the Corps, having assumed the appointment in 1977. 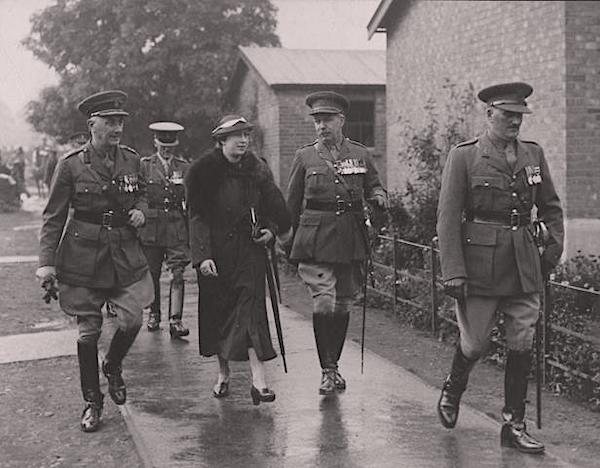 HRH The Princess Royal, Princess Anne Colonel-in-Chief of The Royal Corps of Signals talking about the first 100 years of the Corps. She discusses women in The Corps, that Royal Signals are not only first into battle but often ahead of that; the importance of maintaining secure communications and the need to understand your cyber space and its weaknesses.

Colonel-in-Chief – personal memories from the ranks

Our Corps could not have had a better Royal to be our Colonel in Chief, she has been and still is exceptional. I had the honour of meeting her on a number of occasions and she always made you feel relaxed.

Met her [Colonel-in-Chief] in Blandford when she came to say thank you to those who had served in the Falklands war in 83, lovely lady who took an interest in every individual there.

What a delight our C-in-C is. She popped into my truck (Store and Forward) on Salisbury Plane when I was in PIU. We ended up chatting about our children…

So nice relaxed and informal. 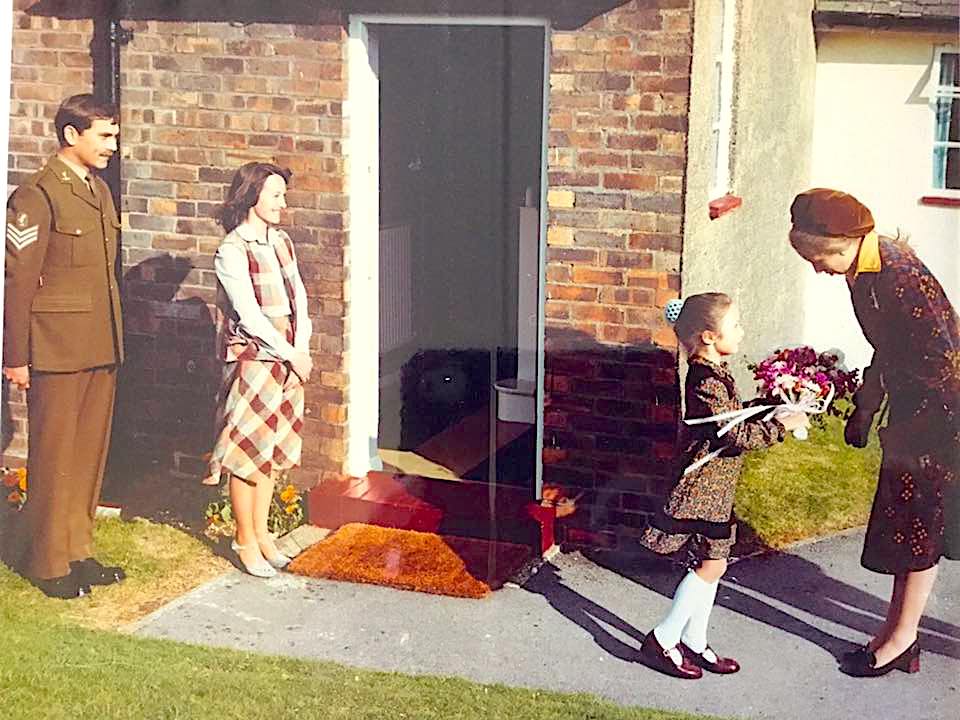 Lt Col (Retd) Rick Licence – a Sergeant at the time says: ‘This photo was taken outside our MQ [married quarter] in Blandford when HRH Princess Anne visited Blandford on 6 June 1979. My wife, Jean, my daughter Debbie and me hosted her for 20 minutes and enjoyed a chat over tea and biscuits. She was thoroughly relaxed and very easy to talk to. ‘ 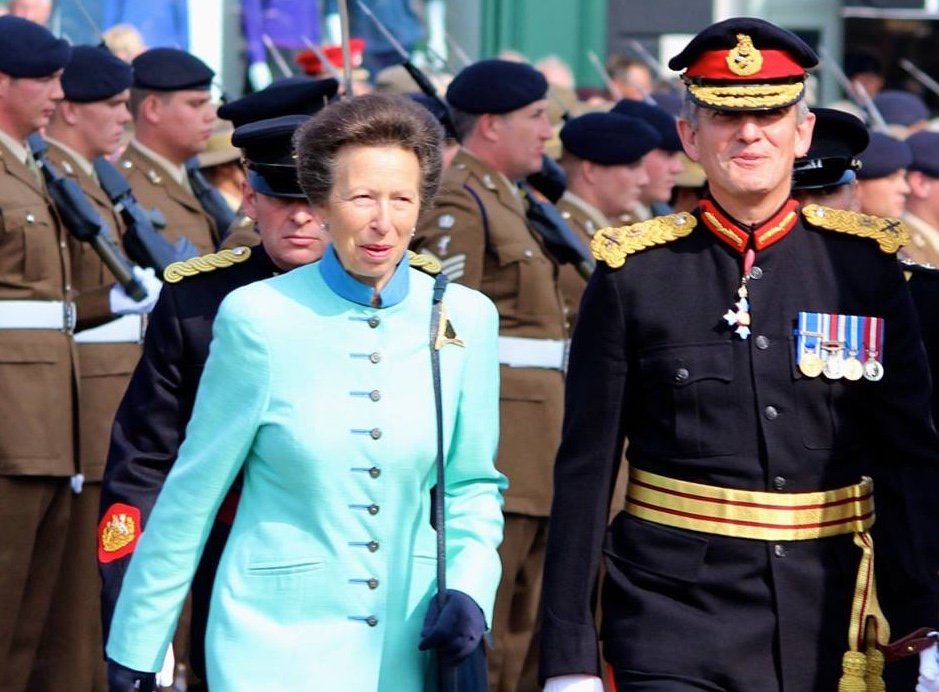 Pictured above HRH Anne, The Princess Royal accompanied by the Master of Signals