Formation of the Corps

Towards the end of WW1 the face of warfare evolved from trench warfare to a new warfare, a carefully coordinated attack – involving infantry, armour, cavalry, artillery and aircraft – resulting in the Germans’ most significant defeat since the outbreak of the war. This new warfare required increasingly sophisticated communications from ever more technically astute, competent and specialist soldiers and so the decision to form the Corps of Signals was taken. Due to various policy delays the formation of the ‘Corps’ was delayed until 1920.
The Corps of Signals was formed on the 28th June 1920 when a Royal Warrant was signed by the Secretary of State for War, the Right Honourable Winston S Churchill, who gave the sovereign’s approval for the formation of a ‘Corps of Signals’.Six weeks later, on the 5th August 1920 His Majesty the King conferred the title ‘Royal Corps of Signals’.

Formation of the TA

When the Territorial Army was formed on 1st October 1920 its territorial signal units became part of The Royal Corps of Signals. 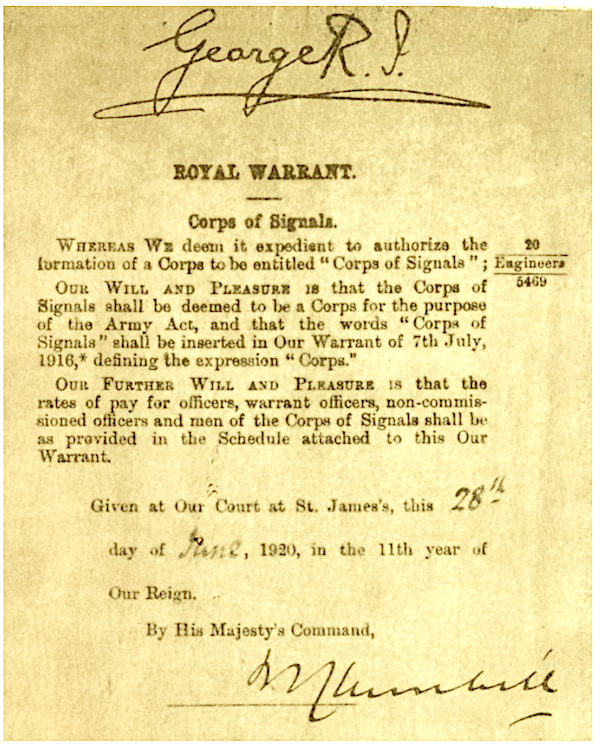 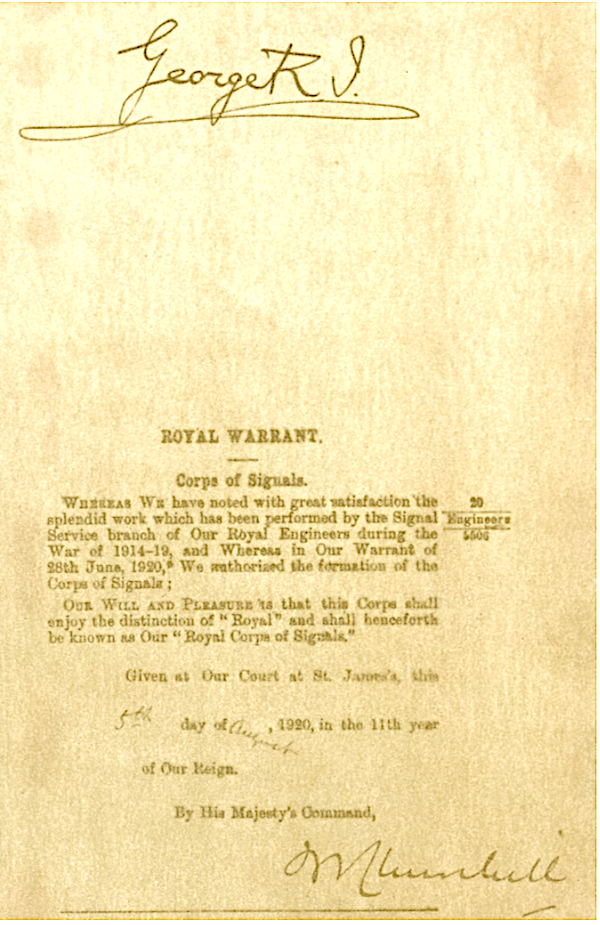 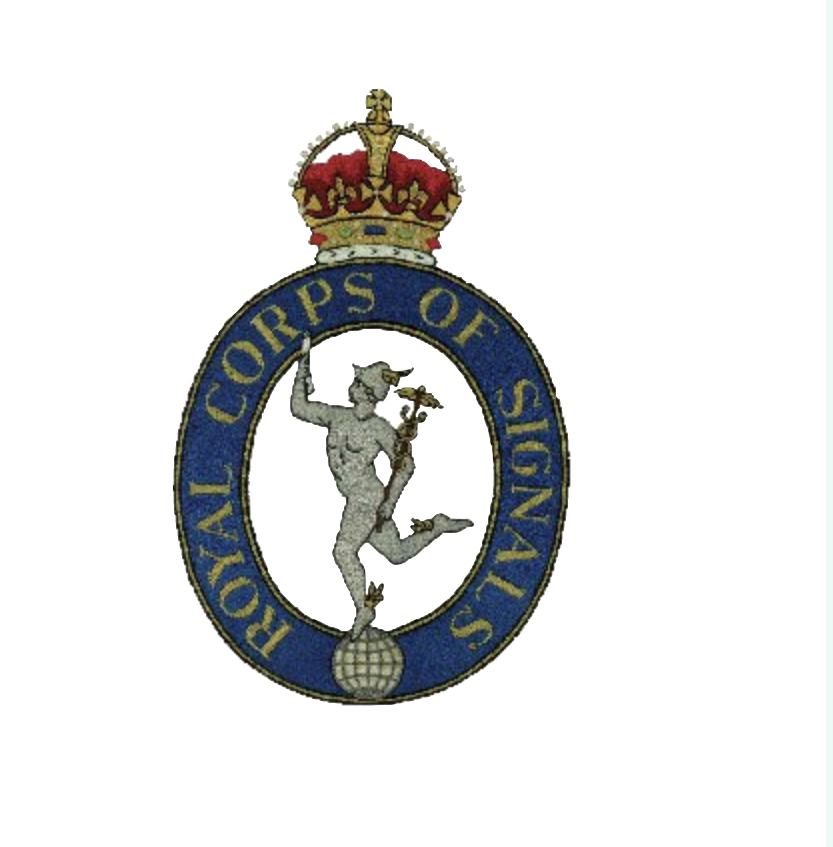 The Indian Signal Corps was also set up in 1920 with British officers and ranks from the Royal Corps of Signals working alongside Indian Signallers; between 1920 and 1940 one third of Royal Signals personnel were serving in India.
Museum exhibits include a 10 inch Heliograph which is the largest used by the British Army and was only used in India.