On this day in 1944 the Headquarters of 77th Indian Infantry Brigade came under attack in Burma. Consequently the Brigade Signals Officer and two signalmen unloaded a No. 22 Set from its mule and brought it into action under fire.

With the enemy only 50 yards away firing at every noise, the signallers – surrounded by heavy casualties caused by machine-gun fire – passed the message directing close air support which successfully disrupted the enemy attack. Still under fire, they reloaded the set on its mule and moved to a safer place. 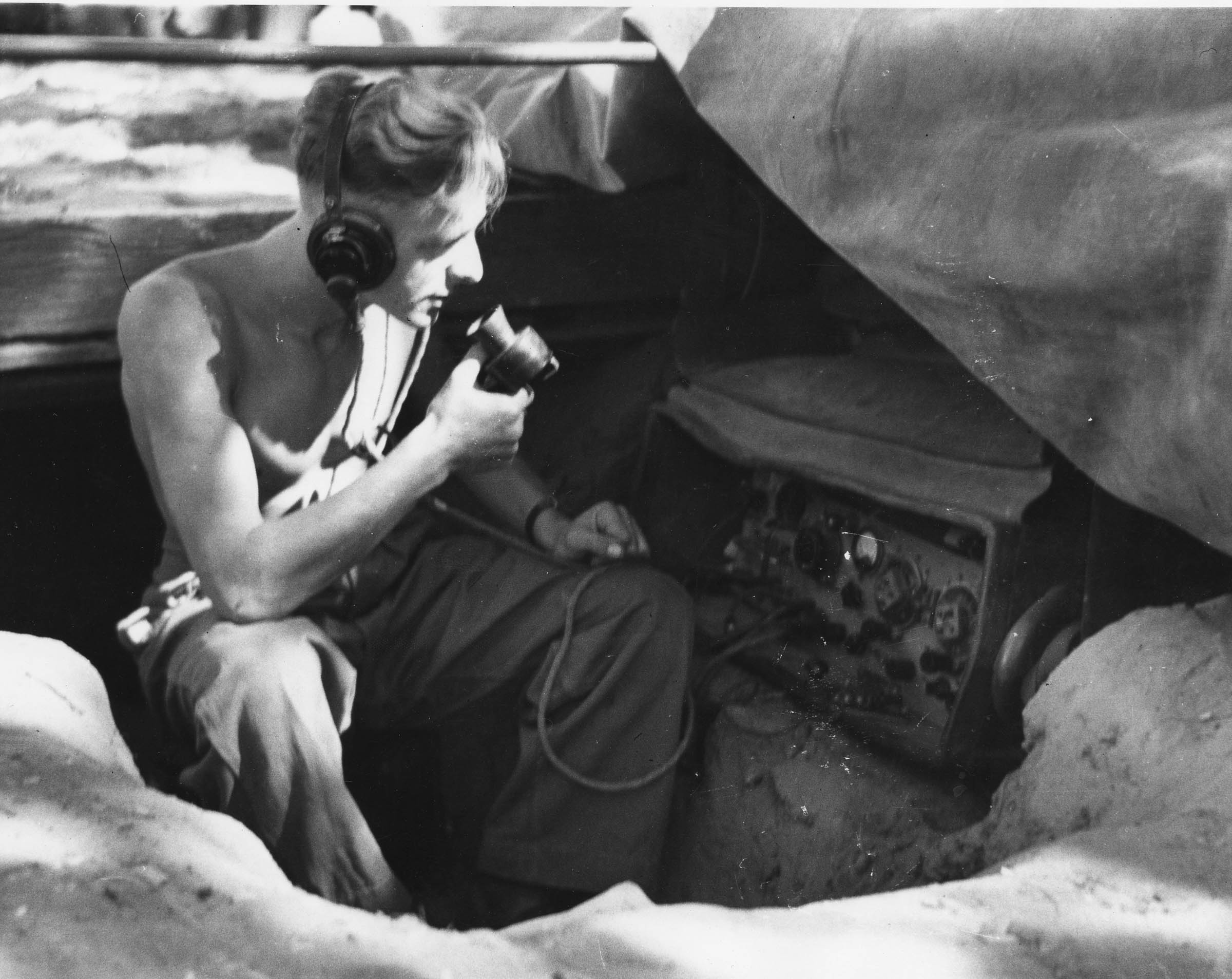