Britain’s first airborne action, Op Colossus – a raid to destroy a freshwater aqueduct at Tragino in southern Italy – took place on the night of the 10th February 1941. Six aircraft from Britain’s 11th Special Air Service Battalion (formed from No 2 Commando) were mobilised.

All made it to the general target area but equipment failure and poor navigation meant not all the stores were dropped (or dropped in the right place) and the aqueduct remained in tact. Despite this, the remaining troops managed to collect enough explosives to blow up the aqueduct (though the damage was repaired within a few days).

A member of the Corps – Major General Tony Deane- Drummond CB DSO MC & bar had joined No 2 Commando after being evacuated from Dunkirk and took part in Op Colossus.  Although they successfully blew up the Aqueduct all the 33 men of ‘X’ Troop who finally took part, together with their two interpreters, were captured; including Deane-Drummond

Deane- Drummond made two escape attempts – on the first he was recaptured on the Swiss border; on the second he successfully crossed into Switzerland and from there he returned to Scotland via Marseilles and Gibraltar in July 1942. For this he was awarded the MC. He subsequently fought in Tunisia and Italy.

Parts of this article are extracted from Roger So far and from Honours, Decorations and Medals to The Royal Corps of Signalsfor Gallantry & Distinguished Service by Nick Metcalfe MBE QGM 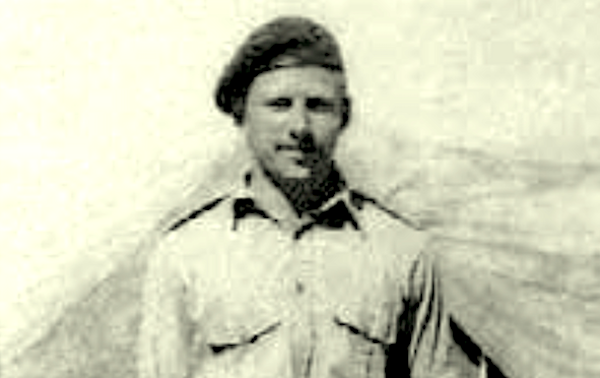