The presentation of the Empire Gallantry Medal was made by King George V to a former Royal Signals soldier Francis Austin Morteshed. While the self-sacrificing action by Signalman Kenneth Smith on the island of Ist in January 1945 that resulted in a posthumous George Cross is well known, less familiar is the link to another George Cross recipient,  Morteshed who had served with Royal Signals in its earliest days.

Francis Austin Morteshed was born in 1897 in County Tipperary. He enlisted in January 1915 and joined an infantry battalion but soon transferred to the Royal Engineers and joined 36th Divisional Signal Company, with which he served in France and Flanders. After the war he re-enlisted and was transferred to Royal Signals on its formation. He served mostly in the Middle East and was a noted all-round athlete and sportsman—during the Company sports event in June 1921 he took prizes in eight events.

Serjeant F. A. Morteshed left the Corps in October 1922. He returned to Belfast and joined the Royal Ulster Constabulary.On the afternoon of 7 March 1924, the staff of Purdy and Millard, a well-known firm of memorial sculptors in Belfast, were confronted by three armed robbers. One of the staff dashed for the telephone and after a struggle was shot and later died. The raiders fled. Constable Morteshed was on duty nearby and ran to the scene. He quickly caught two of the robbers and tackled one of them who put his automatic pistol against Constable Morteshed’s side and pulled the trigger. Fortunately, it failed to fire. The man was arrested, tried, and hanged for murder. 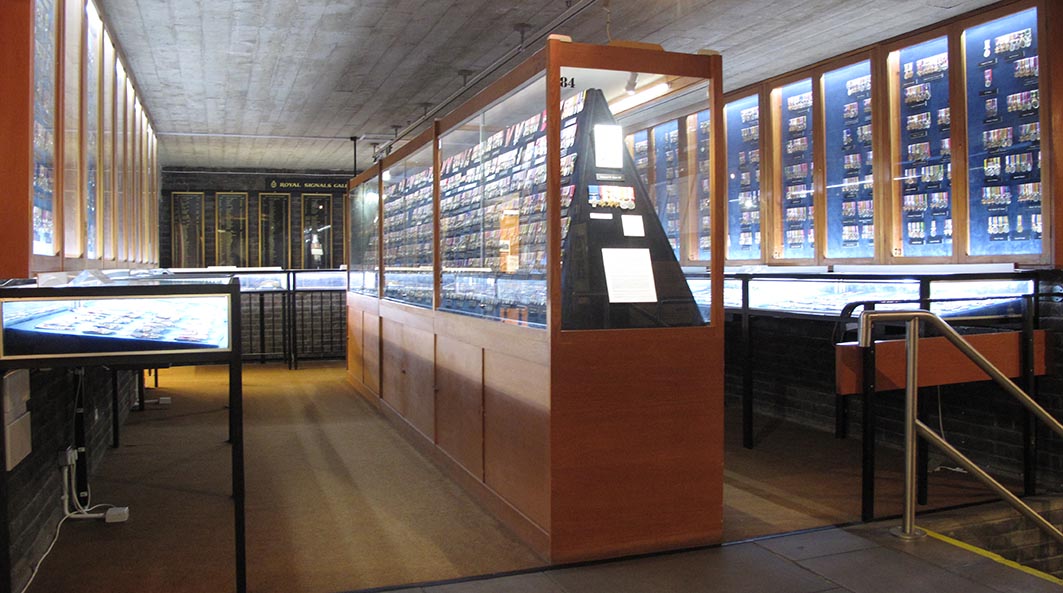 The medal gallery at the Royal Signals Museum in Blandford 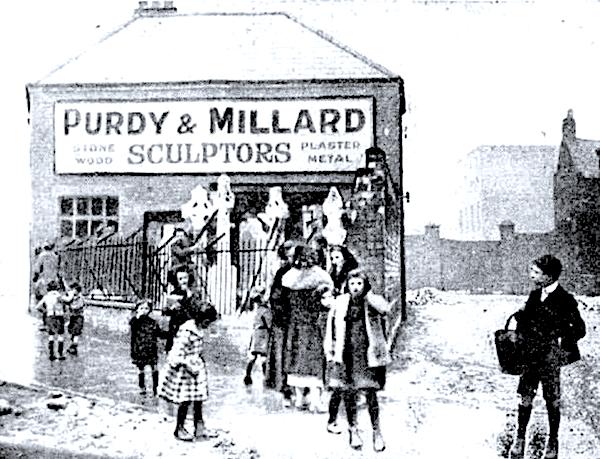 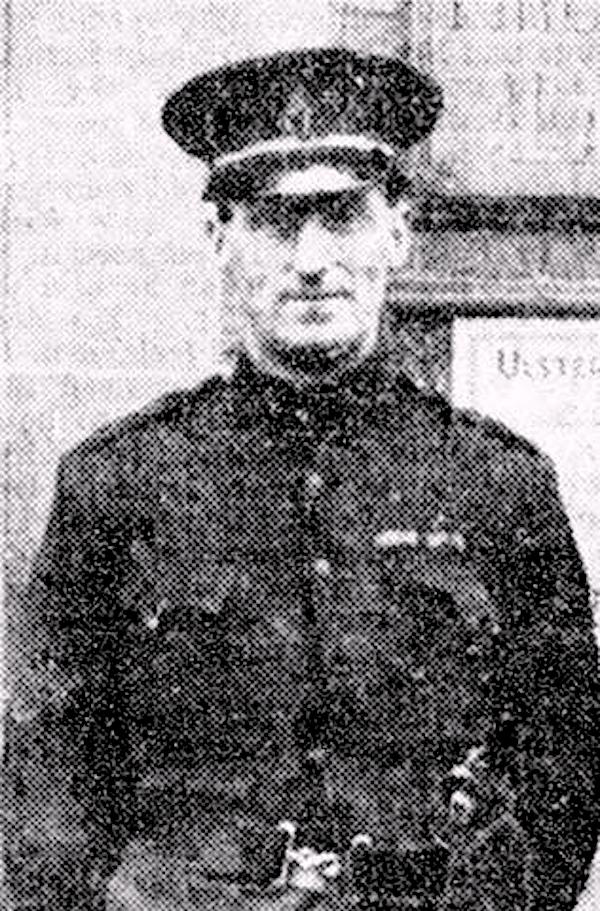 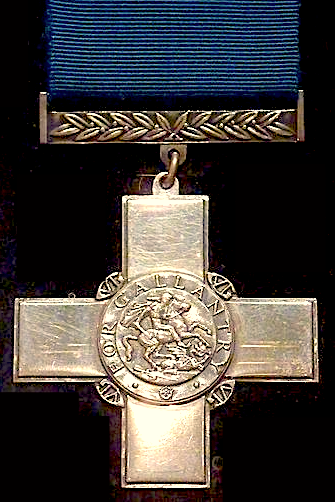