On the 10th November 1922 Maj Gen JMW Badcock was born

John Michael Watson Badcock, CB, MBE was born on the 10th November 1922. He enlisted as a Signalman in 1941 and embarked on a long and distinguished career, before retiring as a Major General in 1977. After retiring in 1977 he served as chairman of the Royal Signals Association and in 1982 was appointed Master of Signals. He died on the 10th June 2020. RIP.

During the Second World War he served as a junior officer in 79th Armoured Division Signals, commanded by Major-General Percy Hobart. This was a specialist Division – created as part of the preparations for D-Day and the invasion of Europe  – in charge of developing armoured vehicles. Vehicles that could provide solutions to obstacles that the Allies would face during the initial invasion and the following campaigns across France, Holland, Belgium and Germany. The unusual-looking tanks and vehicles it developed and operated were known as ‘Hobart’s Funnies’. They included tanks that floated, could clear mines, destroy defences, carry and lay bridges, and roadways.

Hobart wrote after the war, ‘Signals have in this formation faced a series of unique and insoluble problems. The Division was always dispersed ….. The furthest flung units were almost 400 miles apart. Yet to the credit of Divisional Signals communications were maintained, by wireless always and by cable whenever distance permitted.’ 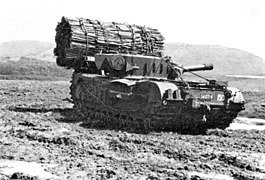 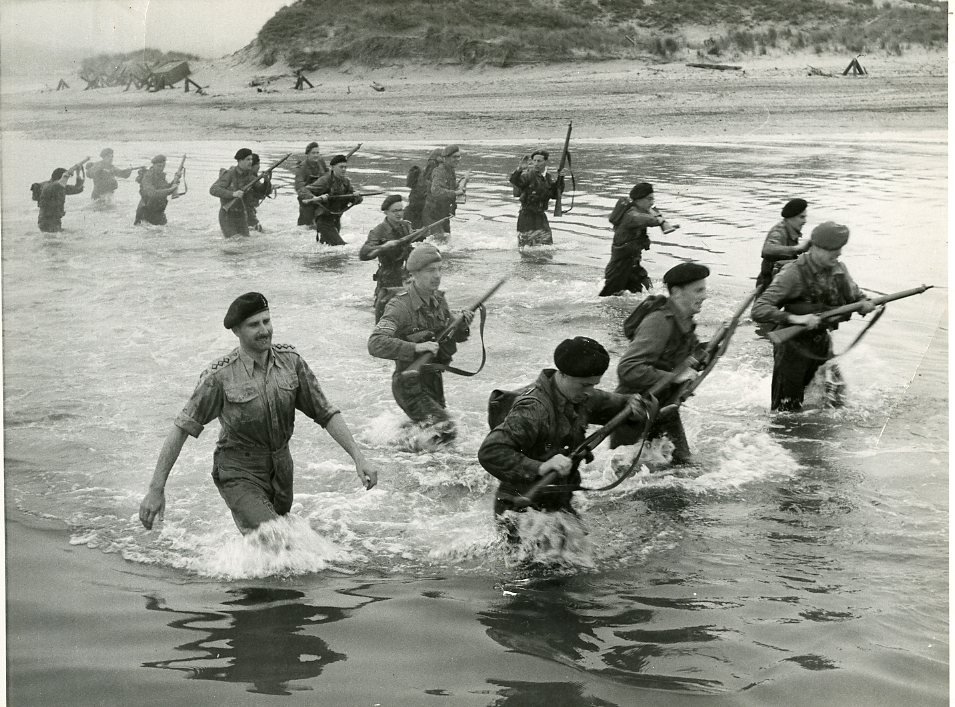 After the war Badcock served in a number of Regimental and Staff posts including as OC Ceylon Army Signals (1945 – 47) and Instructor Amphibious Warfare School (1952). He took part in the Suez Operation (1956), and became Company Commander at RMA Sandhurst (1963). A number of postings were a first for the Corps; he was the first to be an instructor at the Royal College of Defence Studies (1966) and later whilst a Brigadier commanding 2 Infantry Brigade he also acted as Deputy Constable of Dover Castle (1967). His later appointment as the Head of the British Defence Liaison Staff in Australia was a similar first (1974). His selection for this important senior appointment was due in no small measure to his wide experience both within and outside the Corps but also to his organisational efficiency and ability to get on with all types of people from every walk of life. 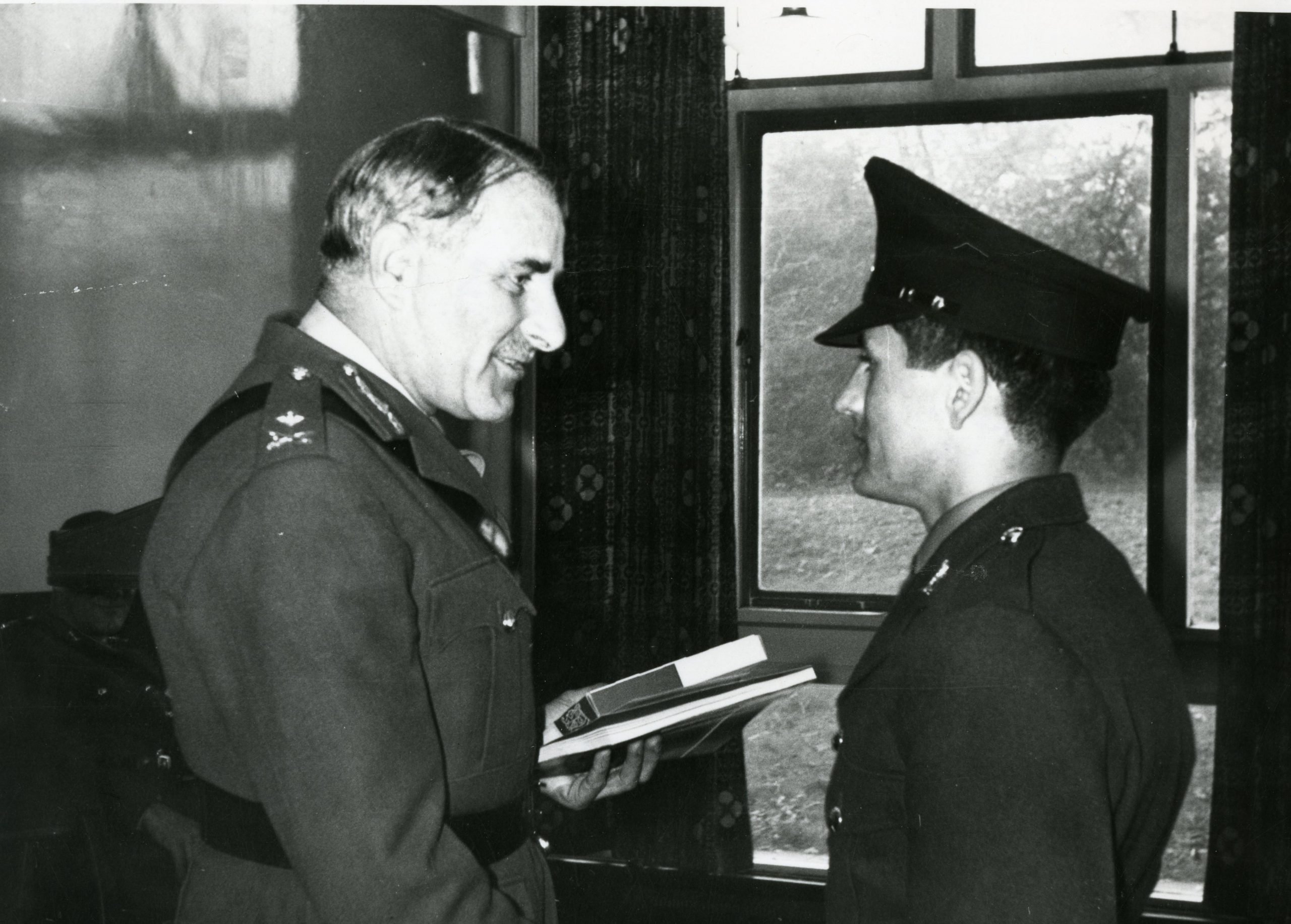 Above Maj General Badcock presents a prize to a recruit at Sandhurst. 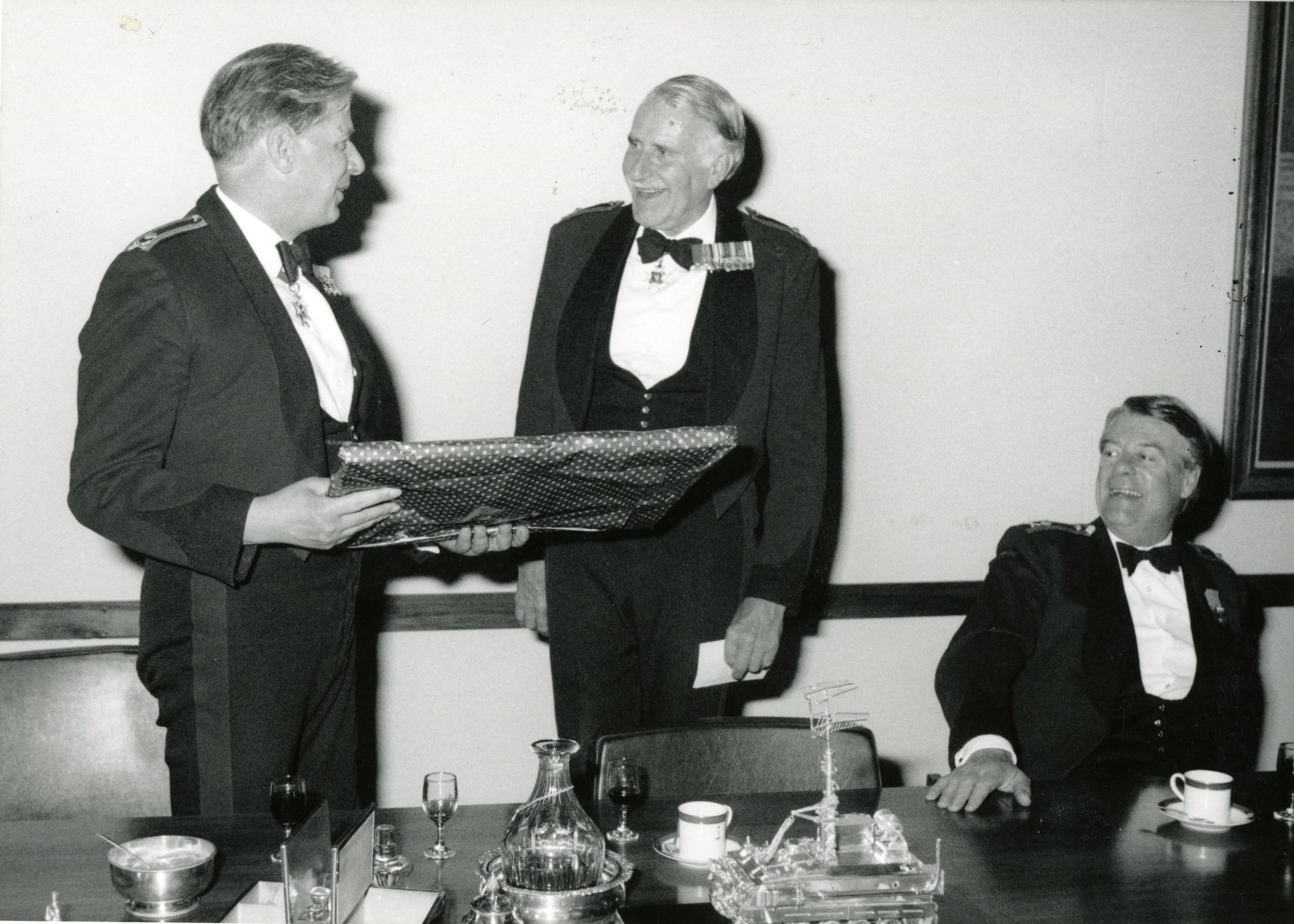 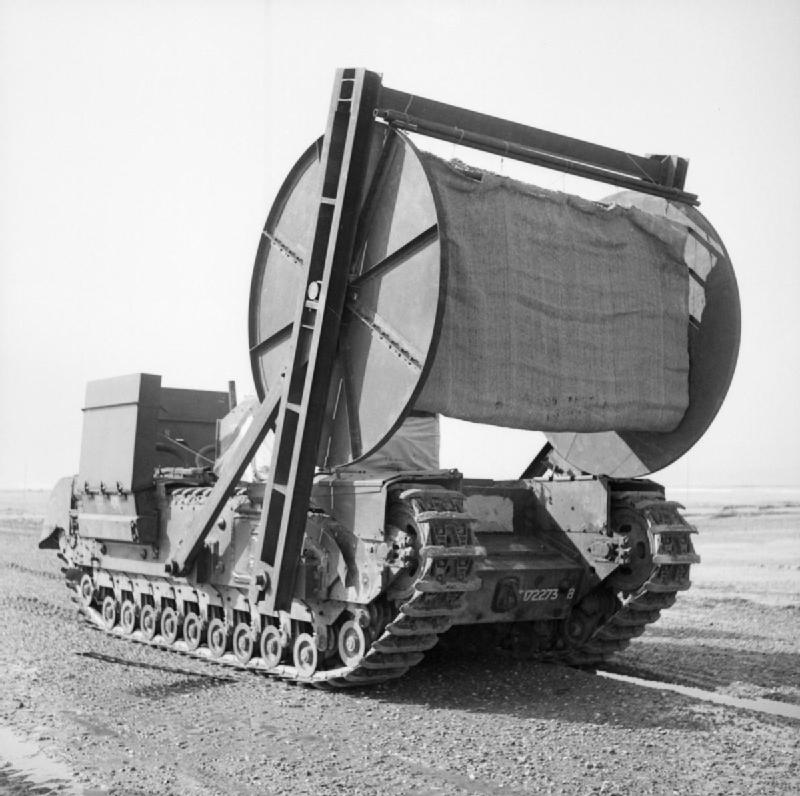 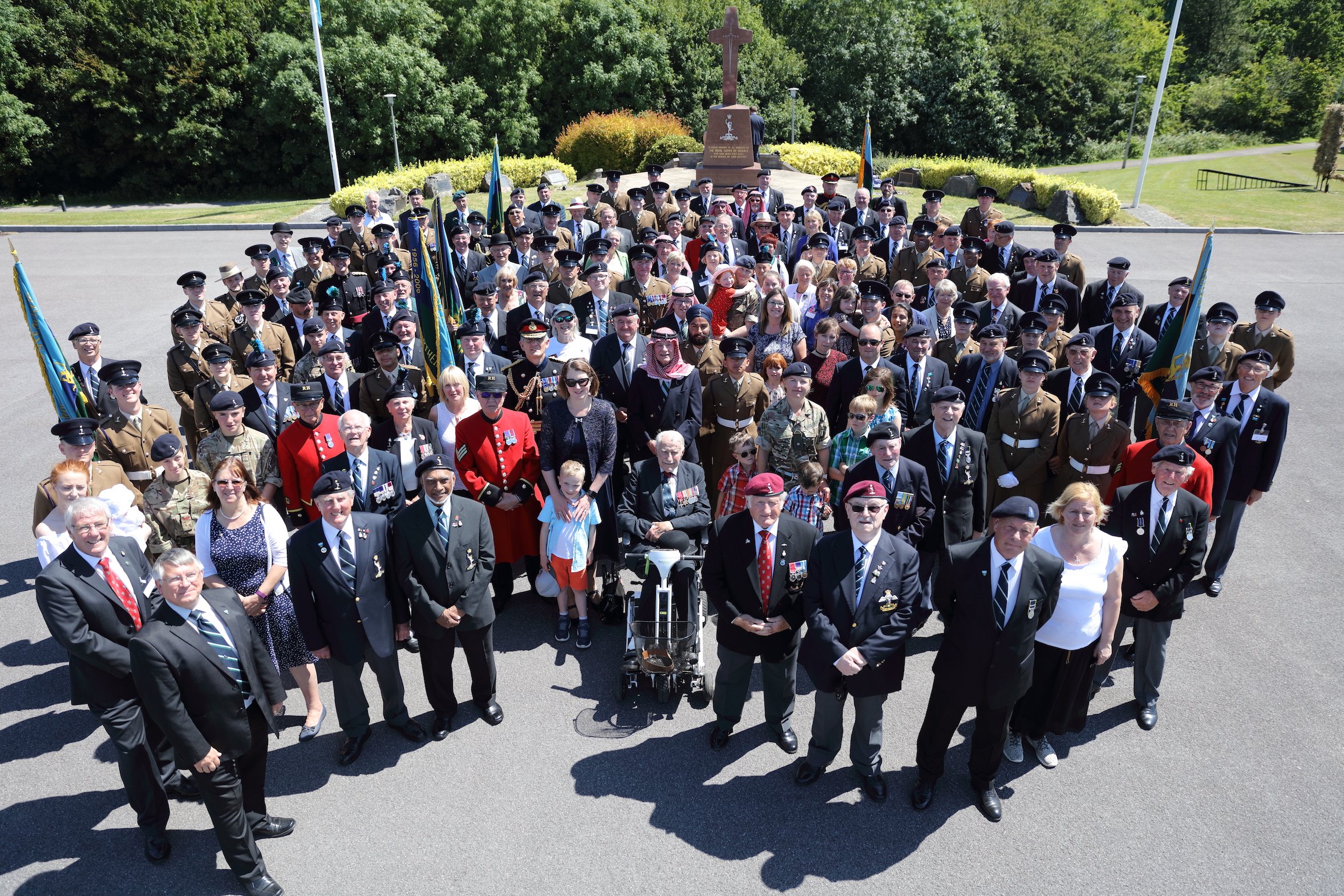 Major General Badcock surrounded by the Corps family of serving and retired Royal Signals and their families at the Corps Weekend, June 2017