This was the Windscale Fire in Cumbria that burned on 10 October. and on the following day and released significant quantities of radioactive material into the environment.

The fire broke out at one of the two nuclear reactors at Windscale operated by the United Kingdom Atomic Energy Authority (UKAEA). Windscale had been producing weapons-grade plutonium for the military since October 1950 as part of the Britain’s nuclear weapons programme. The reactors used natural uranium as fuel, graphite as the moderator and air for cooling. Fire had broken out during a routine maintenance exercise.

No-one was killed but uranium was ignited and iodine 131 was released through the cooling chimneys causing radioactive contamination in the surrounding area. As a result milk produced by local cows was banned from sale. 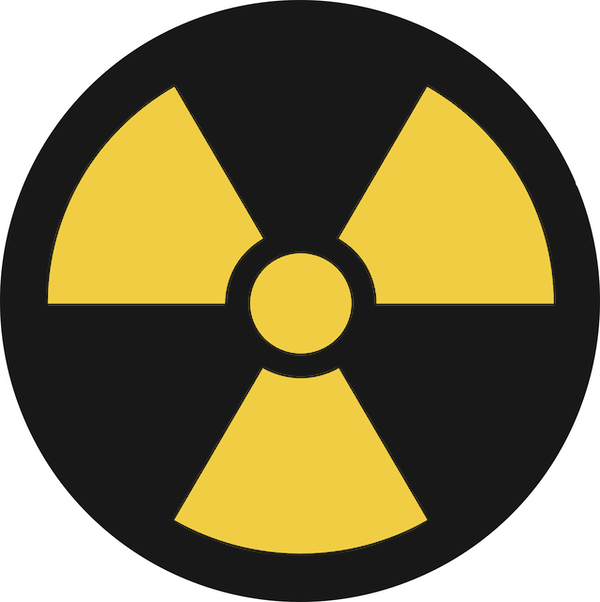