At the end of the war in the Pacific the repatriation of the Allied prisoners of war became one of the highest priorities for South East Asia Command. With the chief of staff sick, responsibility for the preparations for taking the surrender of Japan and for the relief of Allied prisoners of war fell to Major General WRC Penney CB, CBE, DSO, MC, the Director of Military Intelligence and a Royal Signals officer, who had been wounded commanding 1st Division at Anzio in 1944.

Many prisoners were evacuated in aircraft of the United States Fifth Air Force from the Japanese mainland via Okinawa to Luzon in the Philippines and then, in the case of the British prisoners, onward by ship to Australia and to the United Kingdom.

On the morning of 10 September 1945, a fleet of aircraft carrying Allied prisoners of war departed Yontan Field, Okinawa destined for Nielson Field, Luzon. The flights coincided with the arrival in the region of Typhoon Ursula, which tracked north-west out of the Philippine Sea towards Formosa (Taiwan), and the aircraft were diverted onto a route down the western side of the island. Unfortunately, the harsh weather conditions claimed three aircraft. One was a B-24J Liberator, nicknamed Ginny, of 98th Bombardment Squadron (Heavy); no trace of it was ever found. In addition to the five crew members, 20 former prisoners of war perished, including two Royal Signals soldiers—Lance Corporal CH Price (2324244 Corporal Charles Henry Price, Hong Kong Signal Company) and 2323399 Signalman Desmond Mortimer Harrington of the Hong Kong Signal Company—both had been wounded in the fighting in Hong Kong, had later survived the sinking of the ‘Hell Ship’ SS Lisbon Maru, and had spent almost three years as prisoners in Japan. Both men are commemorated on the Sai Wan Memorial, Hong Kong. 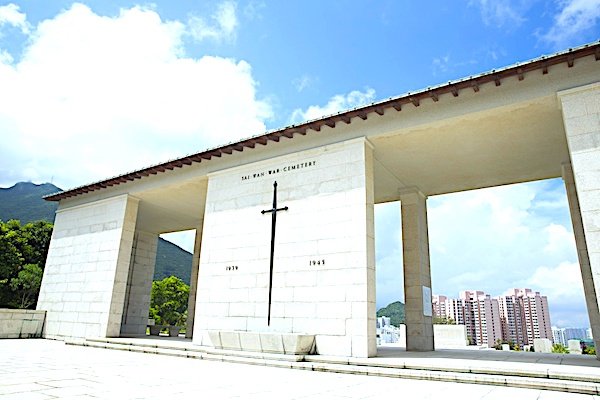