;On this day in 1917 during an offensive at Monchy-le-Preux near Arras, on the Western Front, Mugfords’s squadron took up positions to defend against a counter-attack. Under intense fire, Mugford got his machine gun into a forward position from where he dealt very effectively with the enemy. His No. 2 was killed almost immediately and Mugford was severely wounded. He was ordered to go to a new position to have his wounds dressed but he refused. Instead he stayed in position inflicting severe damage on the enemy with his gun. Soon afterwards a shell broke both his legs but still he remained with his gun. When he was at last removed to the dressing station he was wounded once more. Mugford was awarded the Victoria Cross for conspicuous gallantry. Today this is displayed at the Imperial War Museum in London. Mugford survived the war, dying in 1958. There is a memorial to him in Chelmsford Cathedral..
See all 'On this day' articles 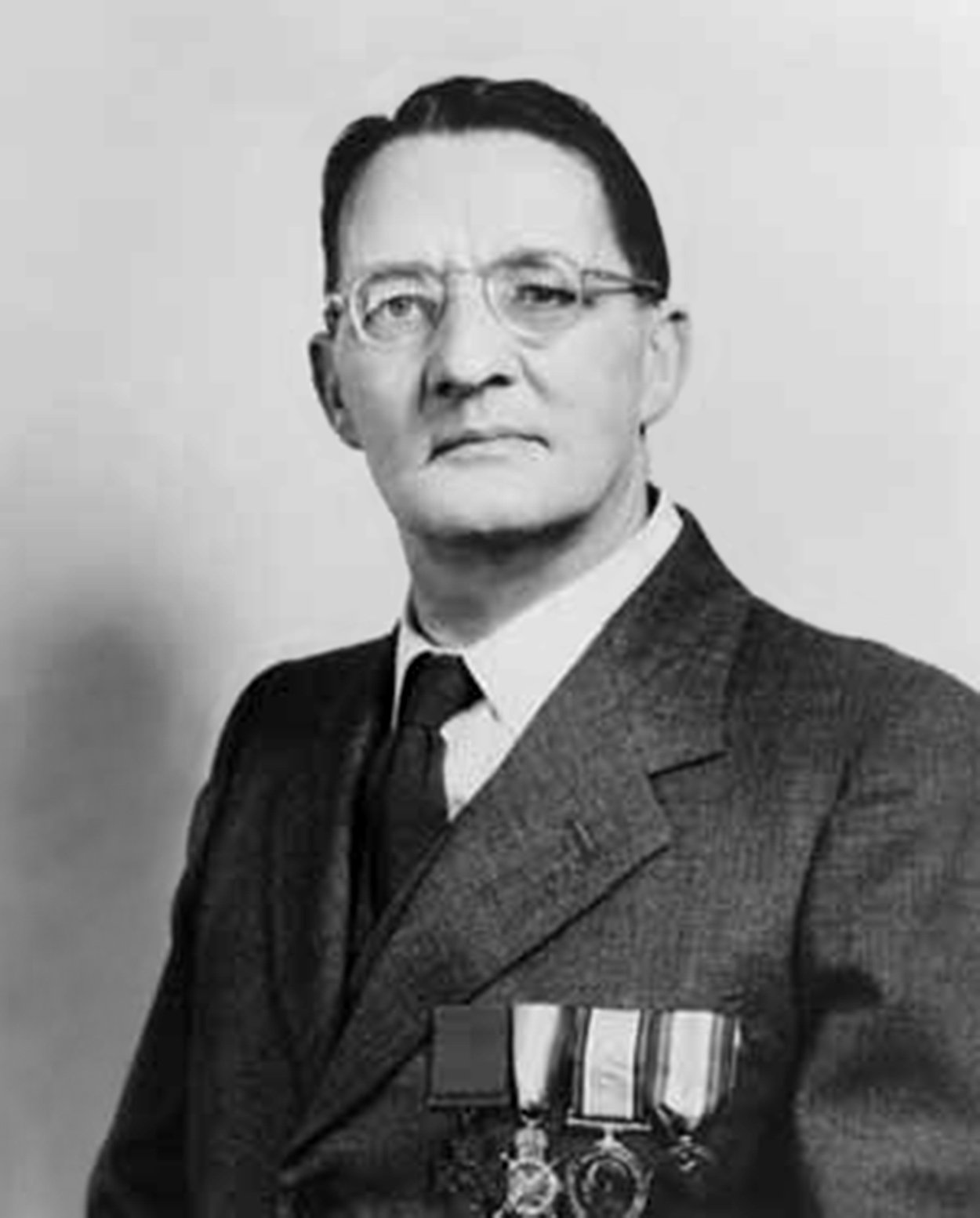