On this day in 2003 The North Atlantic Treaty Organisation (NATO) took the leadership role in providing security in and around Kabul in Afghanistan, in what was the Alliance’s first mission beyond the Euro-Atlantic area.

This ground breaking operation demonstrated NATO’s resolve and ability to address new security challenges and take on new missions and was intended to benefit to all involved: to Afghanistan and its people, the United Nations (UN) and the wider international community, and the NATO nations and their Partners.

Initially foreign troops were popular with the Afghan population and the interim Afghan government asked the International Security Assistance Force (ISAF) to increase the scale of its security operations. However, it was not until October 2003 that the UN was able to extend ISAF’s mandate to cover the whole of Afghanistan. As a consequence Hamid Karzai the Afghan President, made use of local warlords to maintain order. At the same time the US forces were working with warlords to pursue their counter-terrorism agenda. The warlords used this as an opportunity to settle old scores and the brutal and corrupt conditions that had originally enabled the Taliban to take power re-emerged. 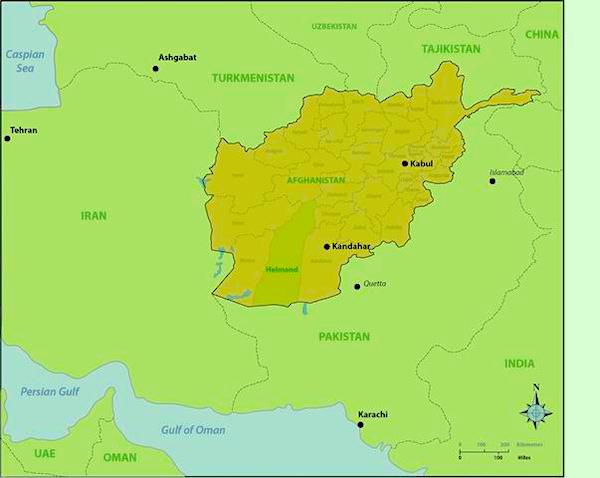