On the 11th June 1977 HRH Anne, The Princess Royal assumed the appointment of Colonel-in-Chief, Royal Corps of Signals

In the Silver Jubilee year of HM Queen Elizabeth II Her Royal Highness, Anne, The Princess Royal, honoured the Royal Corps of Signals by assuming the appointment of Colonel-in-Chief. Since that date she has provided tireless support to her Corps.

Princess Royal is a title customarily awarded by a British monarch to his or her eldest daughter. There have been seven Princesses Royal. Queen Elizabeth II was never known as the Princess Royal because her aunt Princess Mary, who had been previous Colonel-in-Chief of the Corps from 1935 (the Silver Jubilee year of her father George V) to her death in 1965 , was already in possession of the title. 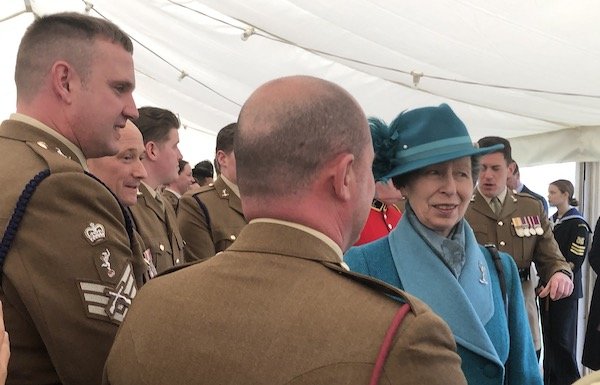 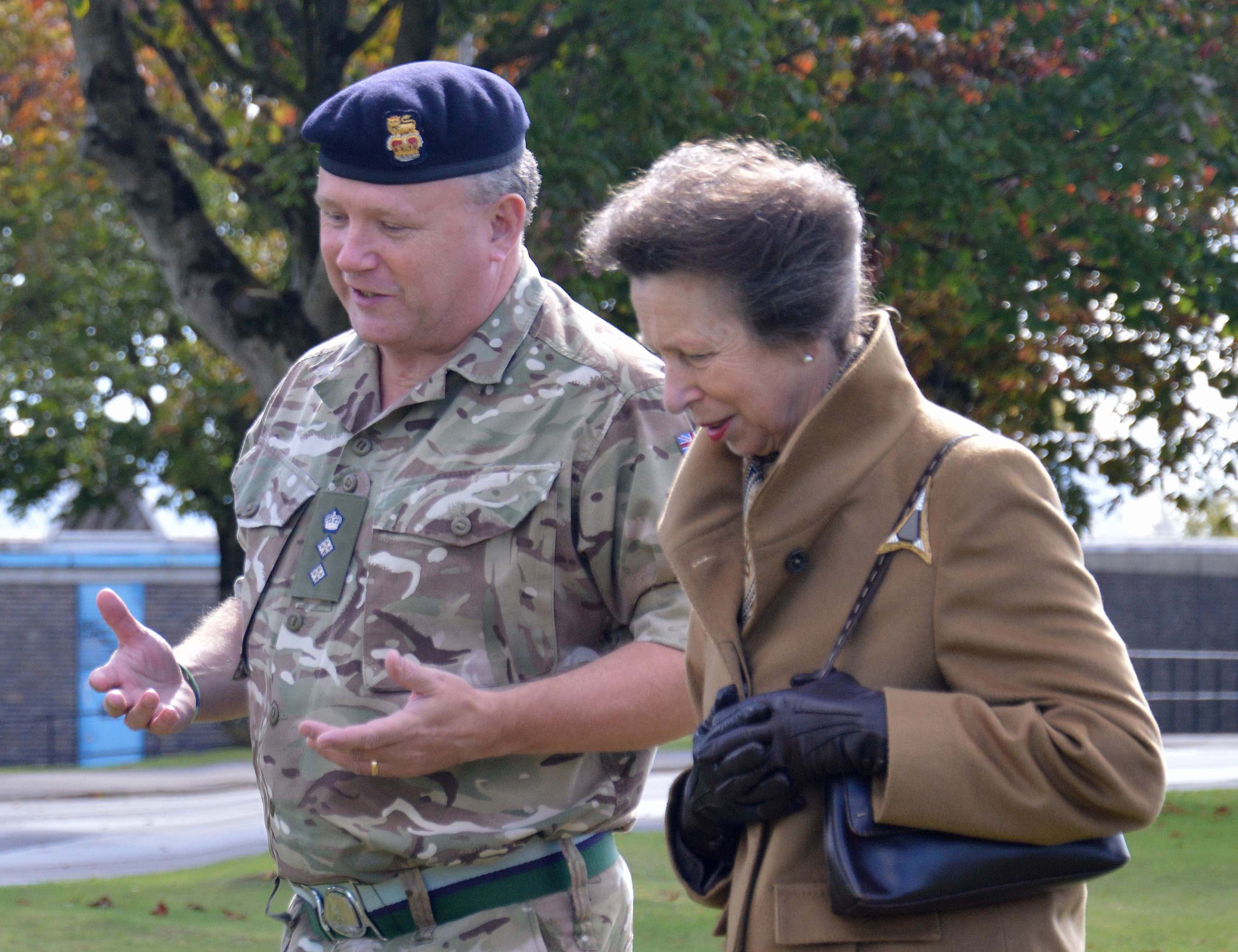 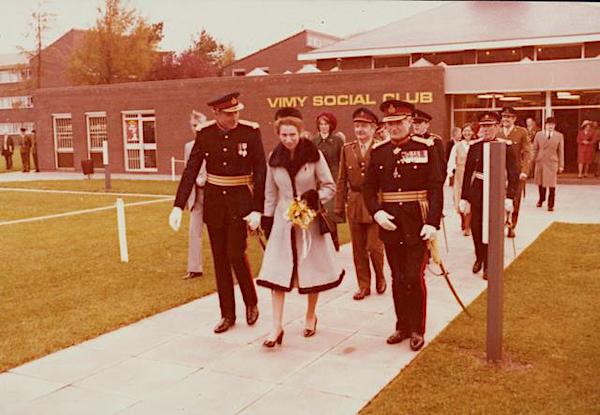