The British had taken Cape Colony (at the very south of Africa) from the Dutch colonists (Boers) during the Napoleonic Wars to safeguard the route to India. The Boers then moved north and founded two independent republics – the Transvaal and the Orange Free State. The discovery of gold and diamonds in the Boer republics and British imperial ambitions led to tension and the wars of 1880-1 and 1899-1902.

The Telegraph Battalion Royal Engineers deployed on the Second Boer War and provided communications throughout the war. The task of the battalion’s detachments was to keep the HQs, to which they were attached, connected to the civil network.  They were also fully committed in repairing and extending these lines. During the battle at Bloemfontein

General French used telegraph, airline and cable for his communications system, to enable him to direct his flank formations and his artillery fire. French attributed his victory to good communications. After Bloemfontein the War moved to a guerrilla war phase. Lord Roberts divided his force into five columns marching on a front of 500 miles. Communications were maintained between the columns by eight telegraph sections. The HQ kept three wagons under its control and it was from this organisation that the idea of a corps signal regiment later developed. During the next two years of guerrilla war some 9,360 miles of line was erected by the Telegraph battalion and nearly 2,000 telephones were in use.

The Second Boer War proved to be a milestone in the history of military communications and the telegraph was recognised as an essential part of the modern army. 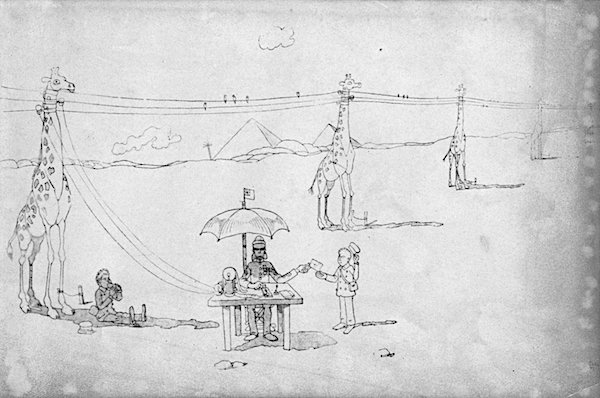 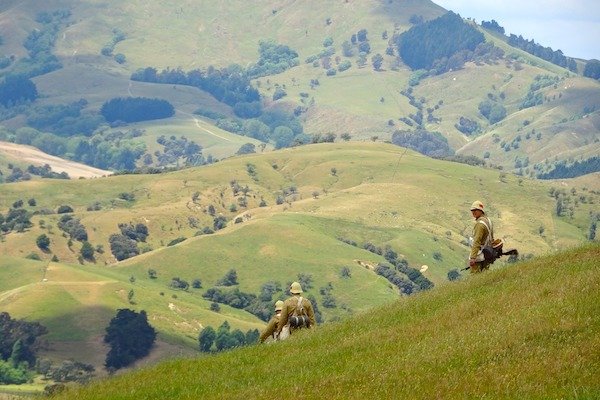 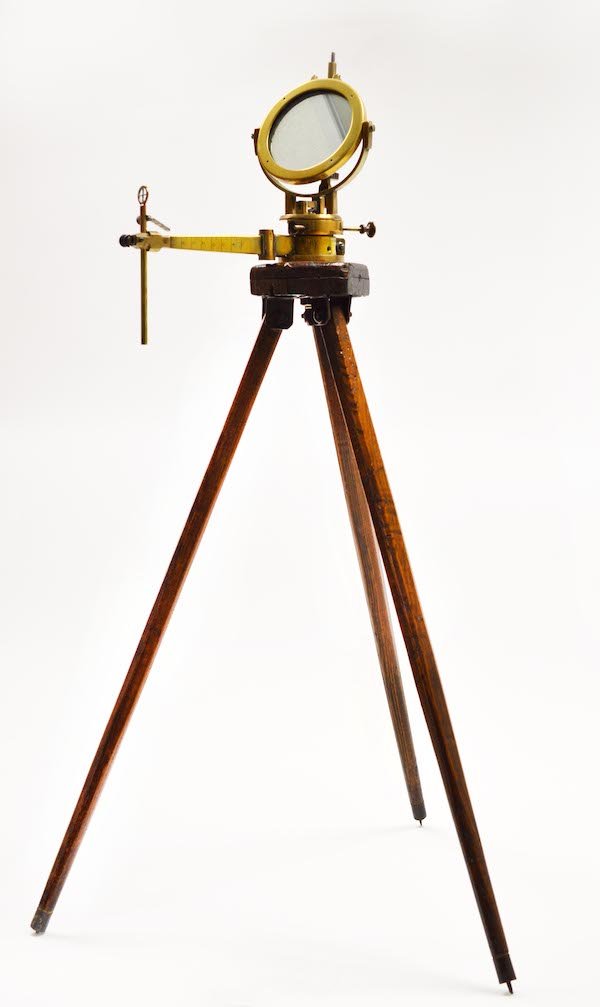