On 11 September 2001 Al-Qaeda intentionally crashed three hijacked commercial airplanes with their passengers into the World Trade Center in New York and into the Pentagon in Washington DC. A fourth attack – United Airlines Flight 93 – was initially flown toward Washington DC but crashed into a field in Pennsylvania, after passengers thwarted the hijackers. A total of 2,977 people died as a result of the attacks. In 2019 the remains of three victims were identified through advances in DNA testing.

Following the attacks, the UN authorised military operations against the Taliban in Afghanistan. This was justified on the grounds that the Taliban were providing safe haven to Al-Qaeda and allowed terrorists to plan and carry out attacks around the world.

In October, the US led a military campaign, Operation Enduring Freedom (OEF), to remove the Taliban from power. The initial attacks were carried out from the air and by forces working with the Northern Alliance, a group of Afghan opponents of the Taliban who controlled the northeast of the country. The Taliban government collapsed by the end of 2001, with remnants melting back into southern Afghanistan and the Pakistani tribal areas.

Warning – the video shows footage of the collapse of the Twin Towers. 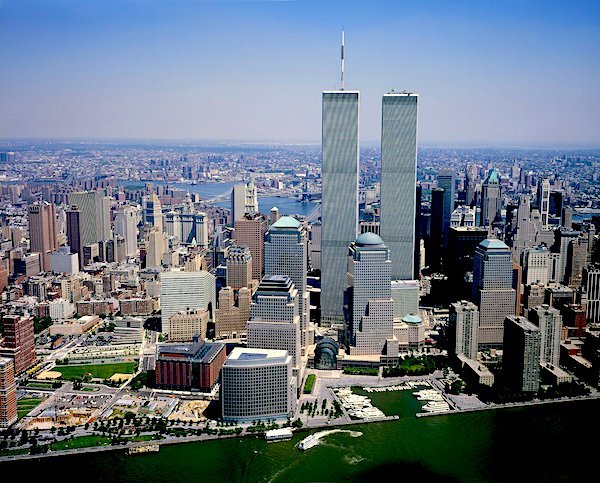 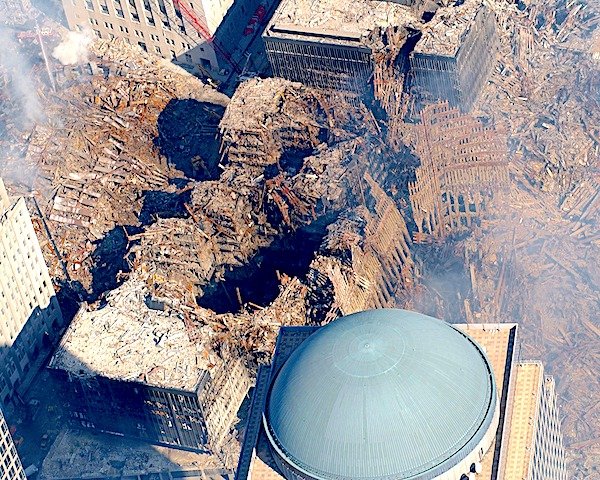 Below The Pentagon in Arlington, Virginia 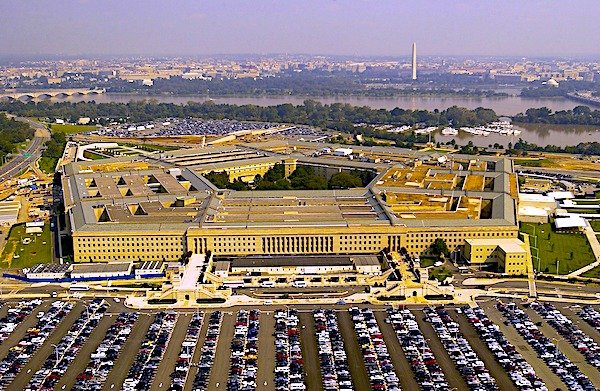