On this day in 1944 a West African Chindit Brigade was airlifted into central Burma. The Chindits were a large-scale, long-range jungle penetration group that mounted major raids on the Japanese forces.

Wireless was badly blanketed by jungle foliage but was nevertheless vital. Difficulties such as high humidity were overcome by better packing and sealing but it was dedication and experience that made wireless work efficiently and reliably.

Air supply was developed on a far greater scale than in any other theatre and special signal units were organised to provide the necessary communications. Air despatch messages became very important and homing sets were used to guide aircraft to improvised landing strips and drop zones.

In March 1944, during the early stages of the second Chindit operation, Signalman Henry Froom, of 3rd Indian Divisional Signals volunteered to fly forward to be left alone with a radio to provide communications from one of the landing sites for the Chindits. He knew the site was under attack and might be surrounded. He had also discovered that the pilot had never flown the type of aircraft to be used for this mission. The mission was successful, and Froom was awarded the BEM for gallantry for his ‘readiness to face all to provide the vital communications … and disregard of personal danger of the highest order’. 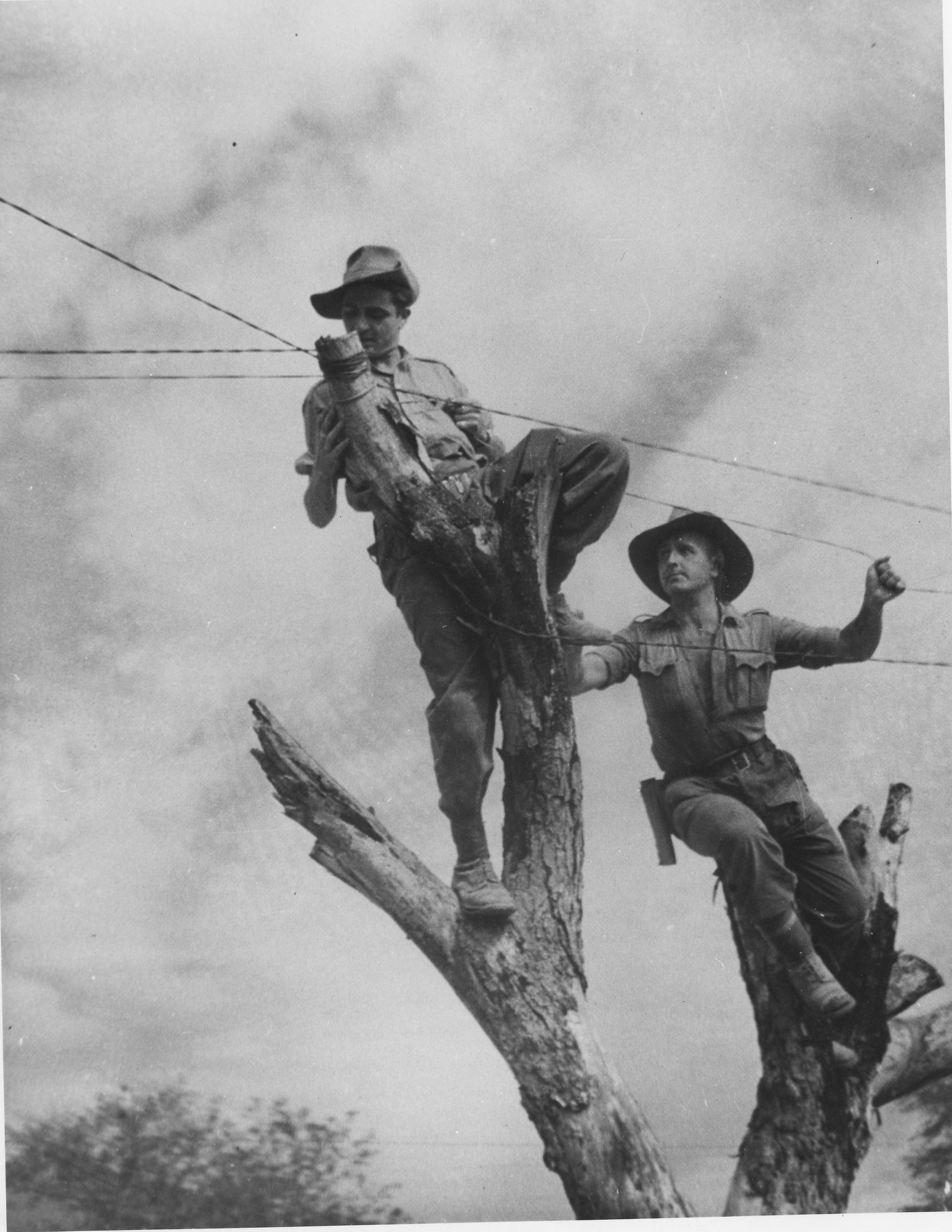 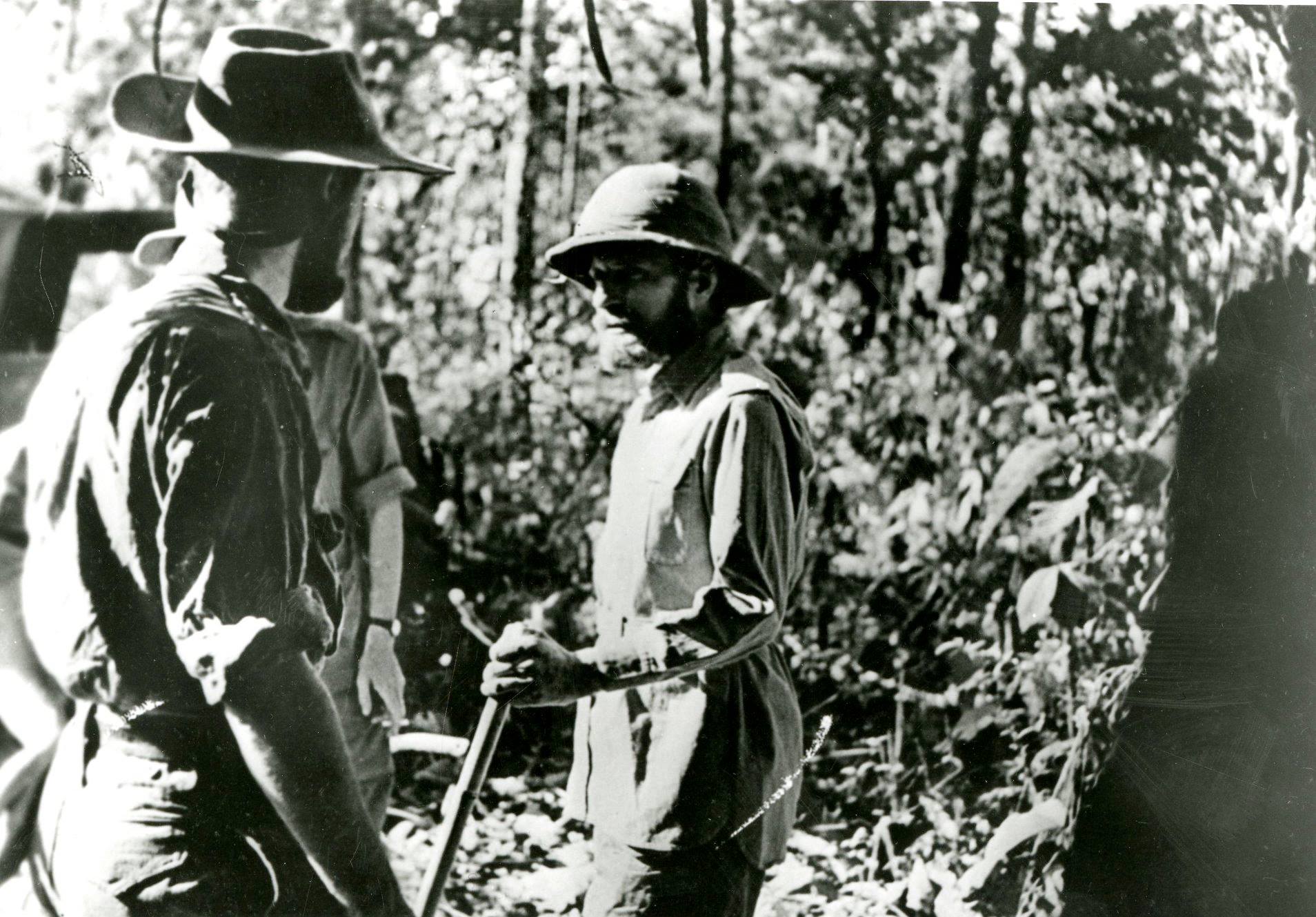 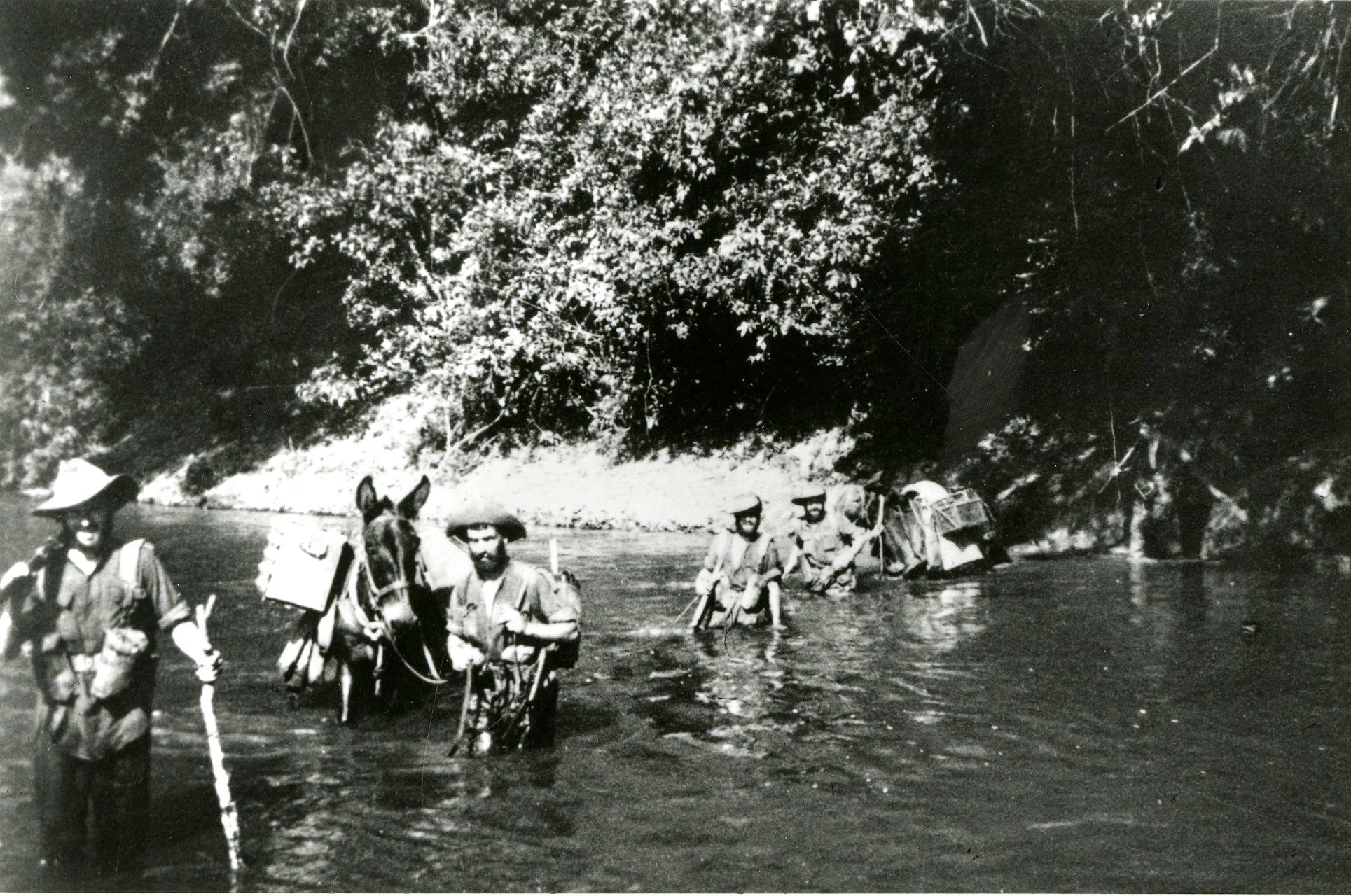 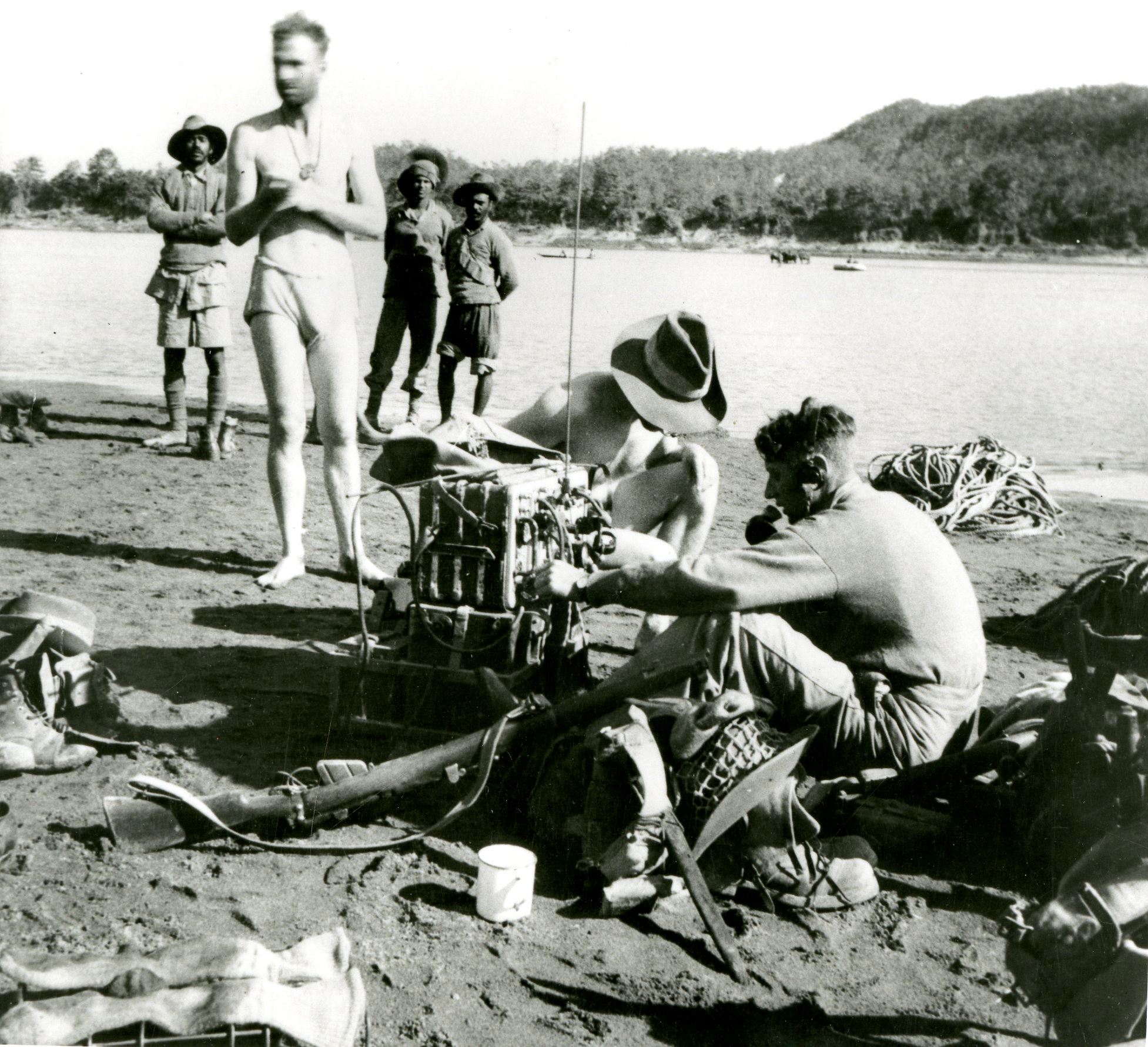