On this day in 1961 Walter Ulbricht, leader of East Germany, signed an order authorising the closure of the border with West Germany. Erich Honecker, Politburo member in charge of security matters, then signed the work order for barbed wire to be placed between East Germany and the perimeter of West Berlin.

A record 2,662 East Germans escaped into West Berlin on the last full day before the border was closed, while another 1,400 who had spent the night in West Berlin declined to return. The following morning at 2.00am the construction of the Berlin Wall began with the erection of a barbed-wire fence along the line between East Berlin and West Berlin, the digging of trenches along streets at the border, and the closure of railway lines.

The corridors from West Berlin to West Germany were not disturbed, and the other three Allied powers did not move troops or protest about the action.
The wall would eventually be demolished on 9 November 1989. 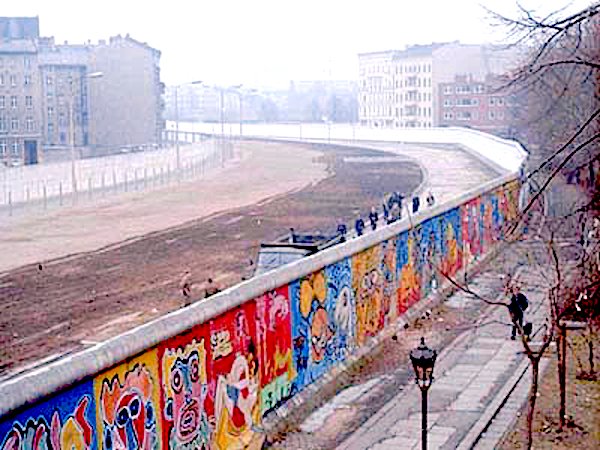