This day each year since the late 18th century Ulster protestants in NI have celebrated Orangemen’s Day.

Orangemen’s Day celebrates the Glorious Revolution (1688) and victory of Protestant King William of Orange over Catholic King James II at the Battle of the Boyne (1690), which began the Protestant Ascendancy in Ireland.

Large parades are held by the Orange Order and Ulster loyalist marching bands; streets are bedecked with British flags and bunting, and large bonfires are lit. Today the Twelfth is mainly celebrated in Northern Ireland where it is a public holiday but smaller celebrations are held in other parts of the world where Orange lodges have been set up.

During the Troubles (late 1960s to late 1990s), the 12th July was often accompanied by riots and paramilitary violence. In 1972, three people were shot dead in Portadown and two people were killed in Belfast. Of the five in total, two were killed by Republican groups and three were killed by Loyalist groups.

In 1998, during the Drumcree conflict, three young boys were killed when loyalists firebombed their house in Ballymoney. The boys’ mother was a Catholic, and their home was in a mainly Protestant housing estate. The killings provoked widespread anger from both Catholics and Protestants.

Every 12th July between 1970 and 2005, British Army soldiers were deployed in Northern Ireland to help police the parades. Due to improved policing, dialogue between marchers and residents, and the Northern Ireland peace process, parades have been generally more peaceful since the 2000s.  A Parades Commission was set up in 1998 to deal with any contentious issues associated with a planned parade and resolve any disputes. 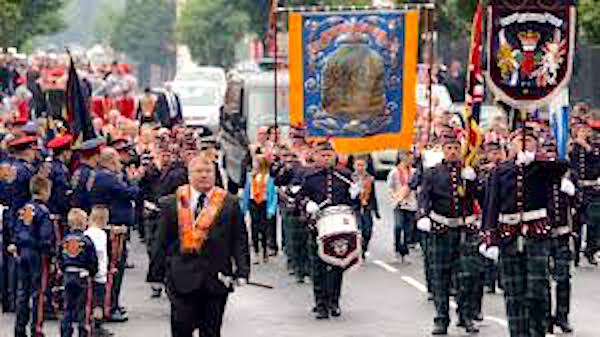 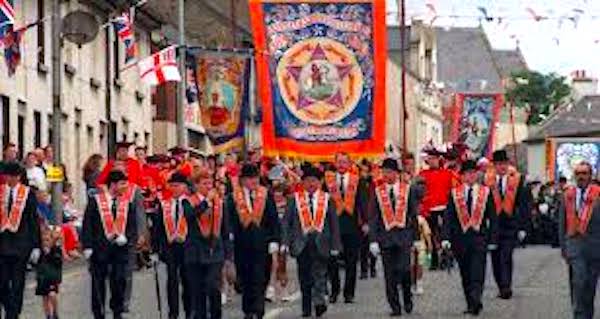