In the mid-1990s, the Kosovo Liberation Army (KLA) started a series of attacks against police posts and security forces. The Serbs responded with vicious attacks on villages suspected of supporting the KLA. In 1998 matters escalated with atrocities on both sides and thousands of Kosovars were forced to flee their homes. In September, the UN demanded that the Serbian security forces leave Kosovo and NATO threatened air strikes. This was to become NATO’s first war and In March 1999 NATO bombing began and with it came an escalation of the violence carried out by the Serbs, resulting in hundreds of thousands fleeing Kosovo. Then in June, after 78 days of bombing, Slobodan Milosevic, the President of Serbia, agreed terms and allowed NATO’s KFOR to enter Kosovo unopposed.

The British part of the operation was Op Agricola. KFOR was initially some 50,000 strong. By 2002 this had reduced to around 39,000 troops and to 17,500 by the end of 2003. In 2019 the strength of KFOR was about 3,500. KFOR’s original objectives included deterring the renewal of hostilities, establishing a secure environment, demilitarising the KLA and supporting the international humanitarian effort.

Software solutions delivered by The Corps

Lieutenant General Robert Baxter CBE was Master of Signals from 2008 to 2014. When he was a brigadier, Baxter commanded 1st (UK) Signal Brigade at the start of Op Agricola in Kosovo. The Brigade was due to deploy in support of the Army Rapid Reaction Corps (ARRC). However, around six weeks before the departure date key aspects of their bespoke software were not working. Baxter was ‘looking forward to a series of “no coffee” interviews with the Corps Commander as to why we would be a paper-based Corps Headquarters working to automated subordinate Headquarters of other nations and of course upwards to NATO Headquarters. Baxter decided to dispense with the prime contractor and follow the ‘do it yourself’ route. Thanks to a lot of hard work and skill, members of the Corps managed to deliver the necessary solutions from the basic hardware and commercial software. 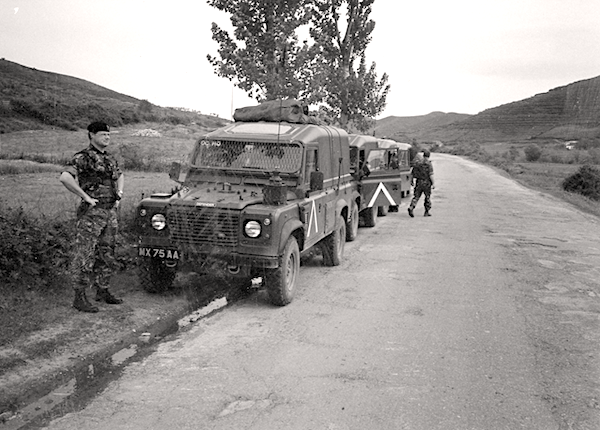 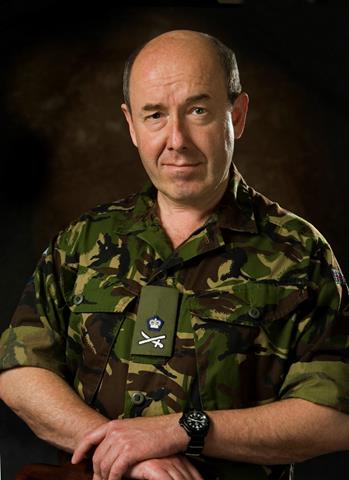 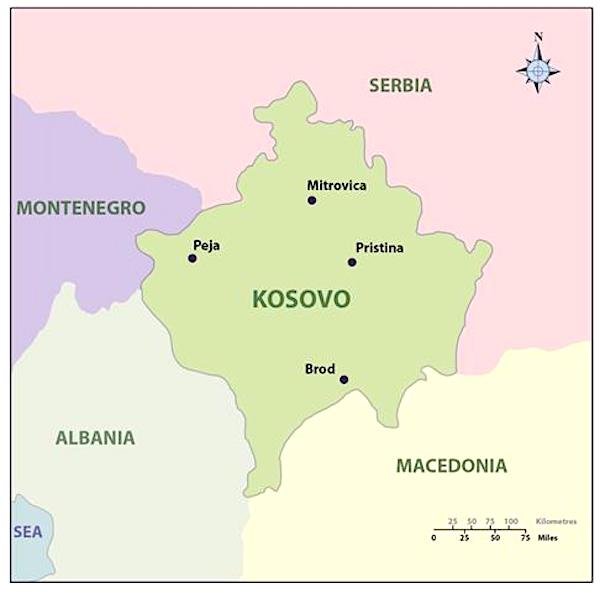