On this day in 1982 5th Infantry Brigade departed Southampton on the Queen Elizabeth 2 to join the Operation Corporate Task Force assembled to retake the Falkland Islands. The conflict was to provide a severe test of the Royal Signals’ versatility.

From Larkspur to Clansman

5th Infantry Brigade was a home defence formation that had only existed for four months when it deployed and was still equipped with Larkspur radios. Two of its battalions (2nd and 3rd Battalions, the Parachute Regiment) had been transferred to 3 Commando Brigade and several of the key staff were new.

The Brigade Headquarters and Signal Squadron needed to re-equip the new 5th Infantry Brigade comprising of battalions from the Scots Guards, the Welsh Guards and the Brigade of Gurkhas with Clansman radios and train them on the journey south.

During the war, 5th Infantry Brigade HQ and Signal Squadron needed to swiftly readjust when their Officer Commanding was killed and again when a Landing Craft Utility was sunk taking with it 16 man-pack and 7 vehicle radio stations, 6 Land Rovers and trailers, most of its line, lighting and power equipment together with its cryptographic material.

Some of the kit forming part of The Falklands Islands display at the museum. 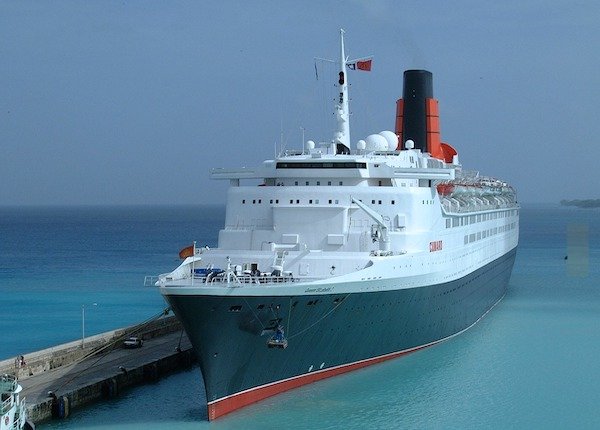