On the 12th November 1937 Turing published a seminal paper

In 1937 Turing, the father of modern computers published his seminal paper ‘On Computable Numbers, with an Application to the Entscheidungsproblem (Decision Problem)’.

What mathematicians called an effective method for solving a problem was simply one that could be carried by a human mathematician. In Turing’s time, those workers were called computers and human computers carried out some aspects of the work later done by electronic computers.

The sought an effective method for solving the fundamental mathematical problem of determining exactly which mathematical statements are provable within a given mathematical system and which are not.

It was in the course of his work on the Entscheidungsproblem that Turing invented the universal Turing Machine. This was an abstract computing machine that could help investigate the extent and limitations of what can be computed. Today, they are considered to be one of the foundational models of theoretical computer science.

Alan Turing has been identified not just as the father of computer science but as the father of the modern computer. This argument is strengthened by the fact that Turing was involved with the construction of an important computing device (the Bombe) used for decrypting the German Enigma code during World War II at Bletchley Park.

Signal intelligence was crucial to the Allied victory with a number of Special Wireless Groups and Special Wireless Sections established during the War. Such units listened in to enemy communications and supplied a constant stream of intercepted messages for decoding and analysis. One such unit was ‘Golden Arrow’.

Golden Arrow sections were self contained high speed mobile Morse units, with the Royal Corps of Signals supplying many of its operators. The purpose of these units was to intercept and pass large amounts of enemy wireless traffic, efficiently, from anywhere in the world.

Units operating in North West Europe in 1944-45 intercepted German Enigma transmissions recorded them and then encrypted them into British cipher before being transmitted to Bletchley Park in England. On their arrival, they were deciphered, the German code broken and the information contained within the message relayed back to Intelligence staff at Supreme Headquarters Allied Expeditionary Force (SHAEF). 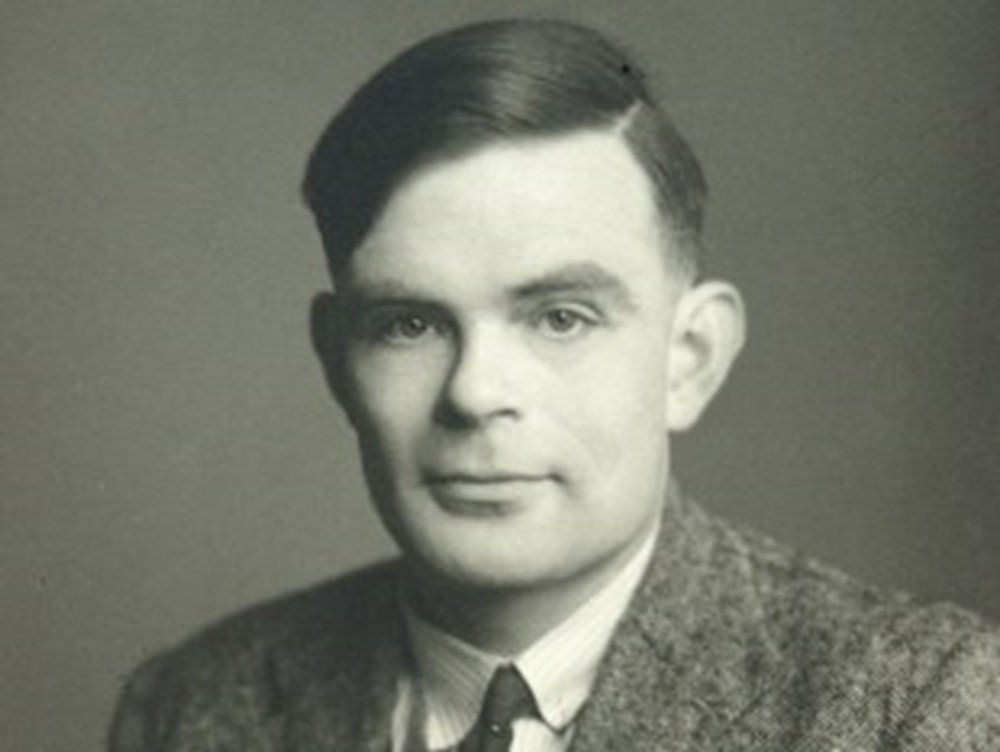