Nikola Tesla (10 July 1856 – 7 January 1943) was a Serbian-American] inventor and electrical engineer, who is best known for his contributions to the design of the modern alternating current (AC) electricity supply system.

A generator is a device that produces electrical currents from mechanical energy using electromagnetic induction. A simple type of generator is the dynamo in which a wire loop is rotated between the poles of a permanent magnet or magnets to generate electricity. Generators can be used to produce direct current (DC) or alternating current (AC). Generators are widely used by the Royal Corps of Signals ranging from trailer mounted petrol driven models to hand/foot operated versions used in remote locations where no alternative supply is available.

The importance of generators

The importance of reliable generators was demonstrated in Bosnia in 1998. Signaller Stuart Codack was a crewman on the Gola Pljesevica rebroadcast (rebro) site. On 26 October a Czech helicopter crashed in a severe storm and the Gola rebro became a key communications facility for the search and rescue efforts. Unfortunately, both generators failed and the site became dependent on batteries, which were not sufficient for the task given the high usage of the rebro. Codack and his detachment commander looked over the generators by torch light. Fortunately they recognised similarities with the FV436 and managed to install the starter battery from the primary generator in the secondary and the generator slowly spluttered and started. Power was restored to essential services, including the divisional command rebro. The detachment commander received a GOC Commendation and Codack was awarded a crate of Herforder Pils on his return to Germany 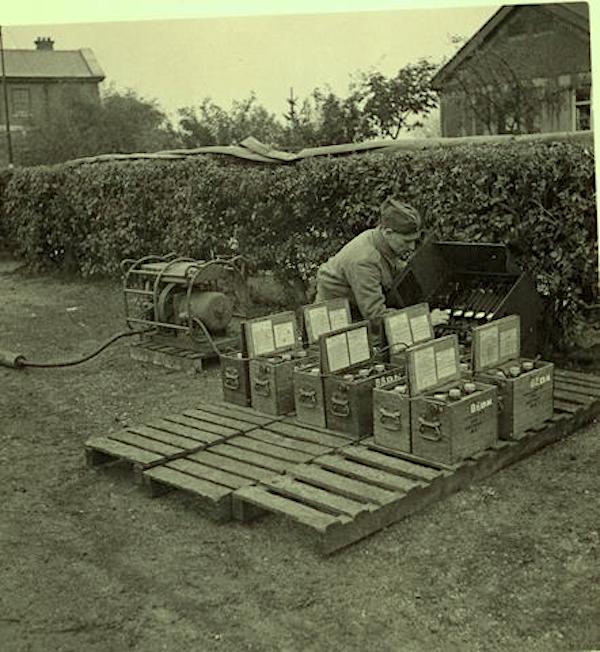