The first wireless transmission of information using Morse code was demonstrated by Oliver Lodge during a meeting of the British Association at Oxford. A message was transmitted about 150 yards  from the old Clarendon Laboratory to the University Museum. However, as Lodge later wrote, the idea did not occur to him at the time that this might be developed into long-distance telegraphy. ‘Stupidly enough, no attempt was made to apply any but the feeblest power, so as to test how far the disturbance could really be detected. This was one year before Marconi’s 1895 demonstration of a system for radio wireless telegraphy and contained many of the basic elements that would be used in Marconi’s later wireless systems.

Lodge used a detector called a coherer, a glass tube containing metal filings between two electrodes. When the small electrical charge from waves from an antenna were applied to the electrodes, the metal particles would cling together or ‘cohere’ causing the device to become conductive allowing the current from a battery to pass through it. In Lodge’s setup the slight impulses from the coherer were picked up by a mirror galvanometer which would deflect a beam of light being projected on it, giving a visual signal that the impulse was received. After receiving a signal the metal filings in the coherer were broken apart or ‘decohered’ by a manually operated vibrator or by the vibrations of a bell placed on the table near by that rang every time a transmission was received.

In January 1898 Lodge presented a paper on “syntonic” tuning for which he received a patent for that same year. Syntonic tuning allowed specific frequencies to be used by the transmitter and receiver in a wireless communication system.  When Lodge’s syntonic patent was extended in 1911 for another seven years Marconi agreed to purchase the patent in 1912 and gave Lodge an honorific position as ‘scientific adviser’ 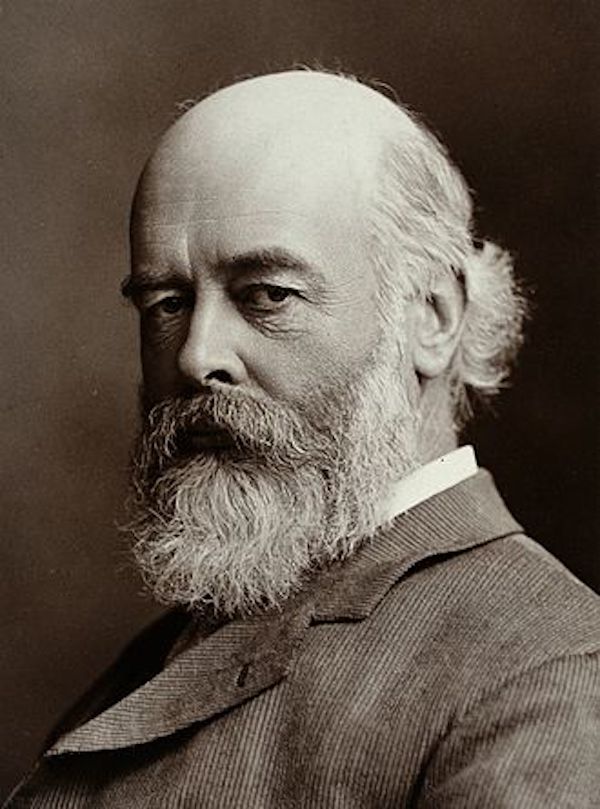