This is an abridged extract from Honours, Decorations, and Medals to The Royal Corps of Signals for Gallantry & Distinguished Service by Nick Metcalfe, published by the Royal Signals Institution (RSI).

When war broke out, Coventry was well established as an industrial city so it became a natural target for the Luftwaffe. The city had been bombed in a series of small attacks that began in August 1940 before a large single attack attempted to destroy its industrial infrastructure. Codenamed Mondscheinsonate (Moonlight Sonata), the attack took place on 14 November. A mix of high-explosive and incendiary bombs destroyed a third of the city’s factories, demolished over 4,300 homes, and gutted Coventry Cathedral. The Commonwealth War Graves Commission records 467 civilians killed; about three times that number were injured.

In addition to more conventional high explosive munitions used in the attack, the Luftwaffe dropped around 50 converted naval mines, known as air mines or parachute mines. Not all of them exploded but by 18 November all the unexploded air mines had been dealt with. The bomb carcasses contained explosives, however, that presented a risk of further explosions. In charge of the party rendering safe the mines was Lieutenant W. H. Taylor RNVR, who decided to organise a lorry convoy to transport the mine carcasses to a place outside the city. Taylor was a man of great courage, whose previous actions in October 1940 at the Royal Air Force Depot at Uxbridge would result in the award of the George Cross.

Amongst those involved in this dangerous operation, which took place at night and partly during a bombing raid, were two cadets from the Cadet Company attached to 48th (South Midland) Divisional Signals. Throughout the Blitz the cadets of the company ably supported the local Air Raid Precautions and emergency services. On 18 November Cadet Sergeant G. P. Gibbins and Cadet W. D. Anderson volunteered to help Lieutenant Taylor’s convoy through the streets of Coventry.

During the operation the convoy was led by a car driven by a soldier, Driver JH Parks of the Royal Army Service Corps. The car was severely damaged by bomb splinters but Parks guided the lorries through the devastated streets. Following were three trucks carrying the mines and a crane lorry.

The subsequent report by Lieutenant Taylor noted that the operation’s success ‘was due to the courage and endurance of the personnel, who continued steadily with the work, despite the fact that a hit would have destroyed the whole party’. The report stated that Gibbins and Anderson had, ‘Assisted to load lorries and travelled with them through the devastated areas of Coventry, directing the civilian drivers by the light of the enemy’s parachute flares.’

Parks, Anderson, and Gibbins were all awarded a Commendation for Brave Conduct. The four lorries were driven by civilian men, all of whom were also commended, as was Lieutenant Taylor. By the time their awards were announced in July 1941, Cadet Sergeant Gibbins had enlisted and joined Royal Signals—he served through the rest of the war with 13th Corps Signals in North Africa and Italy. Cadet Anderson later served with the Royal Artillery. 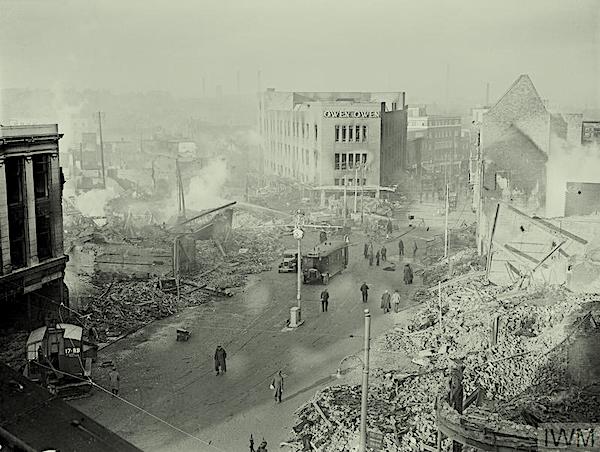 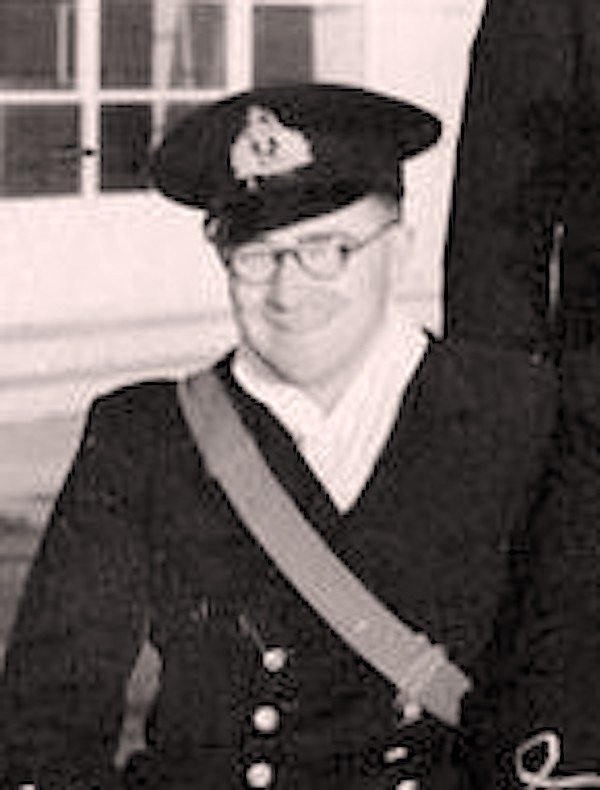 Letter from the Chief Constable praising the actions of Cadets Gibbons and Anderson. 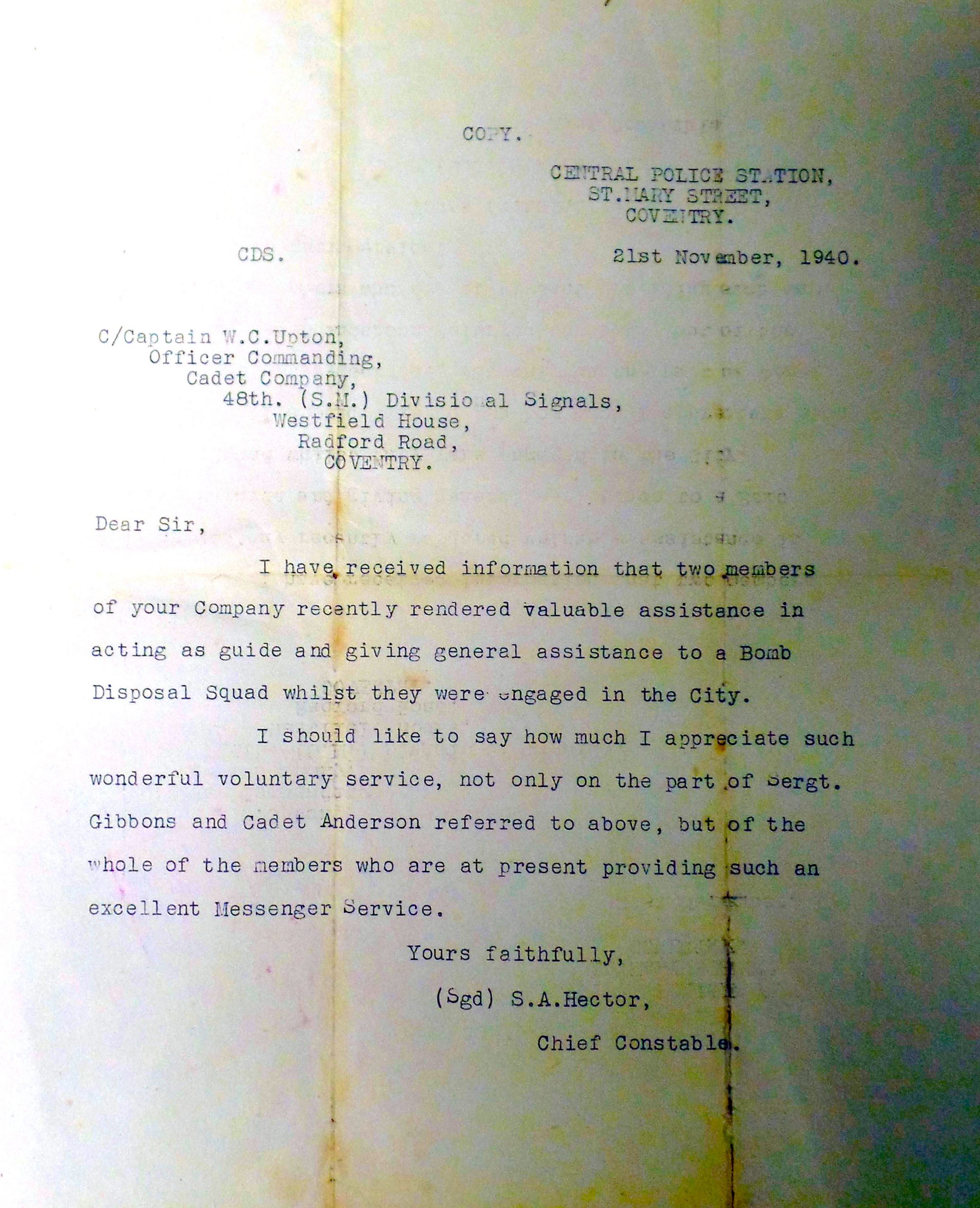