On the 14th October 1926 AA Milne published Winnie the Pooh

Milne was a regimental signals officer with the Royal Warwickshire Regiment. He served during the build-up to the Battle of the Somme. However, his front-line service was cut short after he caught trench fever, a serious illness transmitted by body lice. After recovery he was sent as a signals instructor to Portsmouth. Whilst there he was recruited by Military Intelligence Unit MI7b, a secret propaganda unit. Milne’s WWI experiences left him opposed to war. His pacifist essay Peace with Honour was published in 1934 and his poem O.B.E. strikes a very different tone from Winnie the Pooh. I know a Captain of Industry, Who made big bombs for the R.F.C., And collared a lot of £.s.d.- And he – thank God! – has the O.B.E. I know a Lady of Pedigree, Who asked some soldiers out to tea, And said “Dear me!” and “Yes, I see” – And she – thank God! – has the O.B.E. I know a fellow of twenty-three, Who got a job with a fat M.P.- Not caring much for the Infantry) And he – thank God! – has the O.B.E. I had a friend; a friend, and he Just held the line for you and me, And kept the Germans from the sea, And died – without the O.B.E. Thank God! He died without the O.B.E. 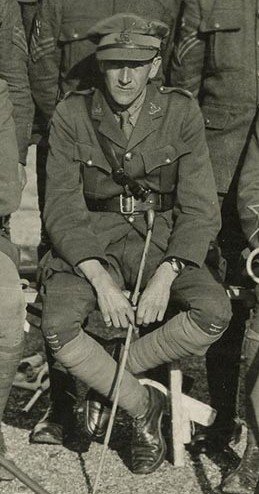 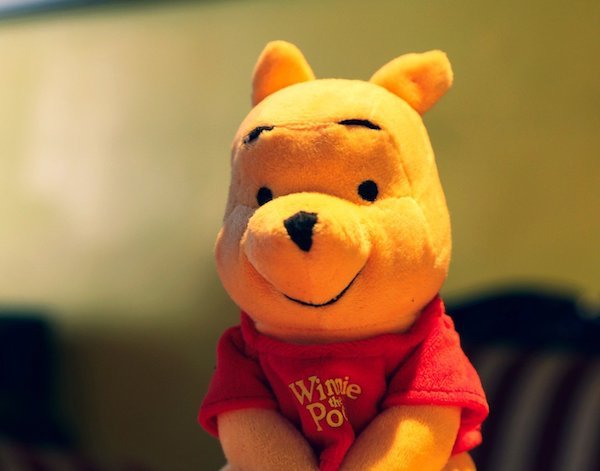