On the 14th September 1979 the Afghan PM overthrew the President

On 14 September 1979 Hafizullah Amin the Afghan Prime Minister overthrew the President Nur Mohammad Taraki and declared himself president. This was the third coup of the decade. In 1973, the king, Mohammad Zahir Shah, was deposed by his brother-in-law, General Mohammad Daud Khan, after a reign of 40 years. In 1978 Taraki , Amin and Babrak Karmal, with Soviet Union support, then overthrew Khan and Taraki became president.

The consequences of Amin’s coup were to be highly significant first in Afghanistan and then around the world (see video for an outline of what happened post 1979). 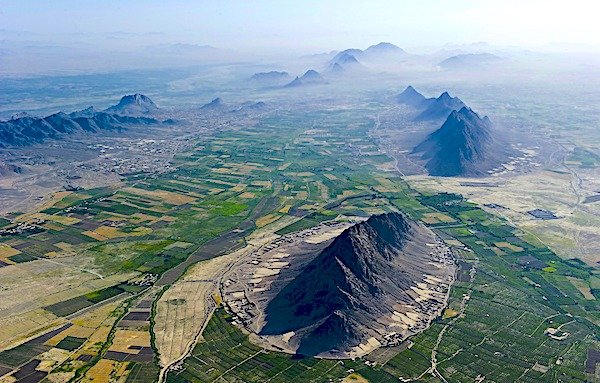 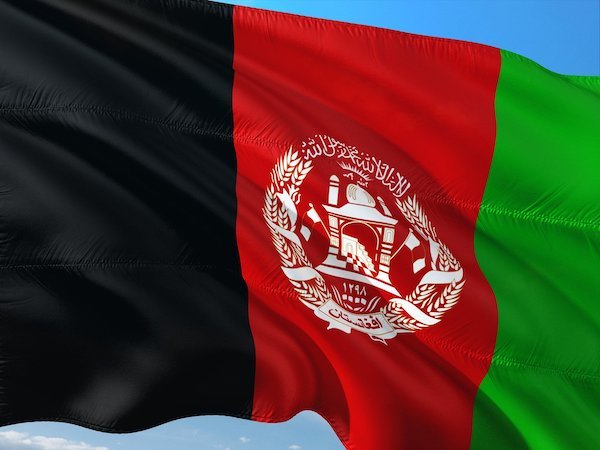