On this day in 1912 more than 1,500 people died in the sinking of the Titanic. More than 700 survived with those who did owing their escape to the newest communications technology of the time: wireless telegraphy.

It’s hard to overstate the advance that wireless represented to ships at sea. Before wireless came along ship-to-ship communications relied on the primitive technologies of the human shout, explosive flares and the semaphore flag meaning individual vessels were effectively isolated from the rest of the world when at sea. Put simply, the only way to know whether a vessel had met distress during its journey was its failure to return to shore.

It was Guglielmo Marconi who ultimately devised the system that could successfully facilitate communication between moving ships via coded electromagnetic radio waves that passed between dedicated transmitters and receivers. By the time of the Anglo-Boer War of 1899-1902 the British Navy was experimenting with Marconi’s system – the first use of operational wireless telegraphy in the field. The technology was quickly put to use on commercial ships. Though the range of shipboard wireless devices was limited to 500 miles – a tiny span in a stretching sea – the machines allowed nearby ships to talk to each other.

When Titanic struck an iceberg in the early morning of April 15 (this despite many transmitted warnings of icebergs from other ships), it happened to be within contact range of twelve other vessels. The short transmissions sent among those ships’ wireless operators, staccato bursts of information and emotion, tell the story of Titanic’s fate that night: the confusion, the chaos, the panic and the fear. Radio operator Jack Phillips initially sent “CQD”, which was still the commonly used distress signal but Harold Bride the junior radio operator suggested using “SOS” saying half-jokingly that it might be his last chance to use the new code which had only been introduced in 1908 but was not yet in common usage. Phillips thereafter began to alternate between the two. Bride survived the sinking of the ship but Phillips did not. As Britain’s Postmaster General would later declare, “Those who have been saved, have been saved through one man, Mr. Marconi and his marvellous invention.”

The final radiotelegraph transmissions from the Titanic. This is thought to be a simulation, but its exact origin is not known. 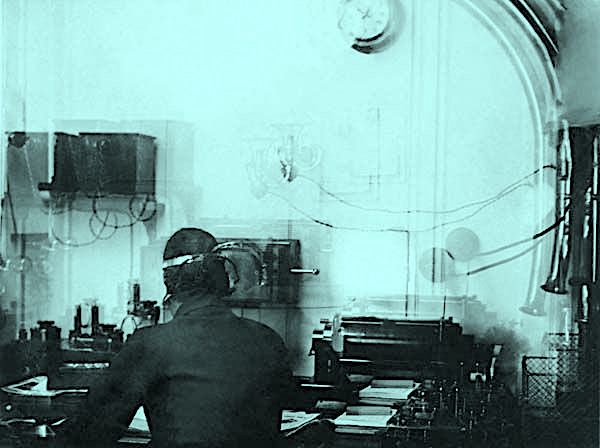 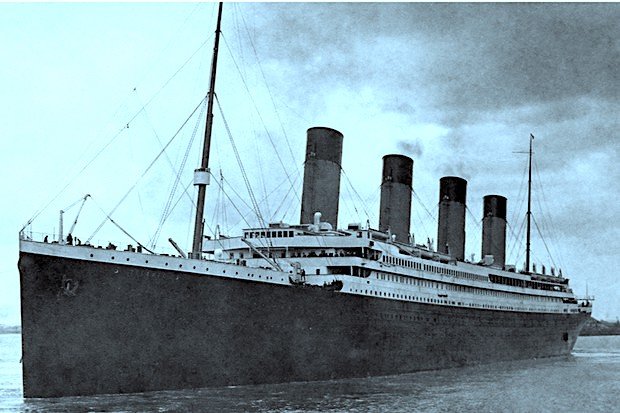 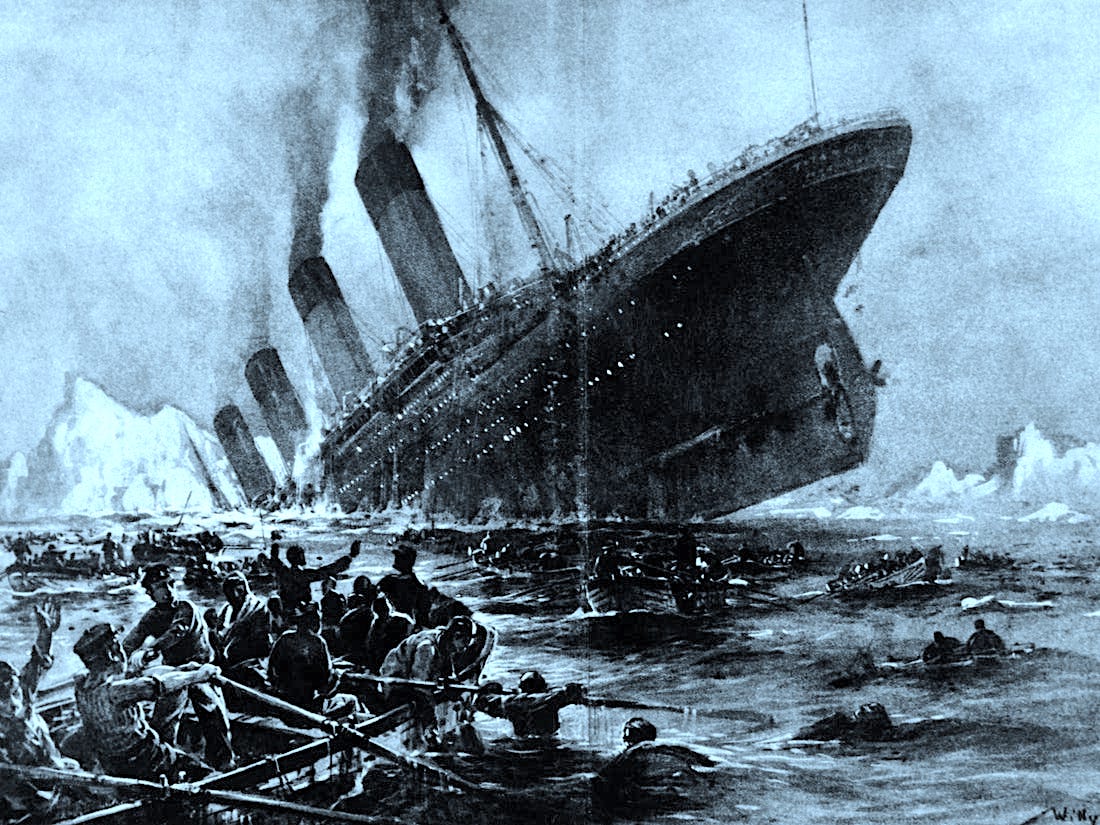