On this day in 1988 in Northern Ireland five members of 8th Infantry Brigade Headquarters and Signal Squadron and a soldier from the Green Howards were killed by a bomb after taking part in the Lisburn half-marathon charity run.

On Wednesday 15 June 1988 at 8:50pm an unmarked blue Ford Transit van carrying six off-duty British soldiers in civilian clothes drove off from a leisure centre car park in Lisburn. The soldiers had just taken part in the “Lisburn Fun Run”, a charity half marathon held in the town. They had left the van unattended in the car park, which was the start and finish point for the run. It was there that an IRA Active Service Unit who had been following the van, hid a booby-trap bomb underneath the vehicle. Nine minutes later, the van stopped at traffic lights at Market Place, in Lisburn’s town centre. As the van moved off the bomb detonated killing all those on board. The five members of the Squadron who lost their lives that day were:

Also killed in the explosion was Corporal Ian Metcalf of the Green Howards. 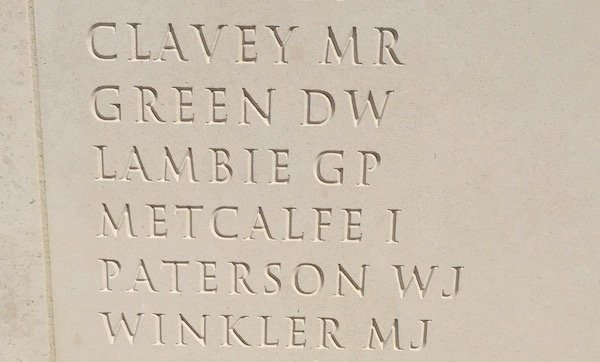 The soldiers remembered at the National Memorial Arborrtum in Staffordshire. 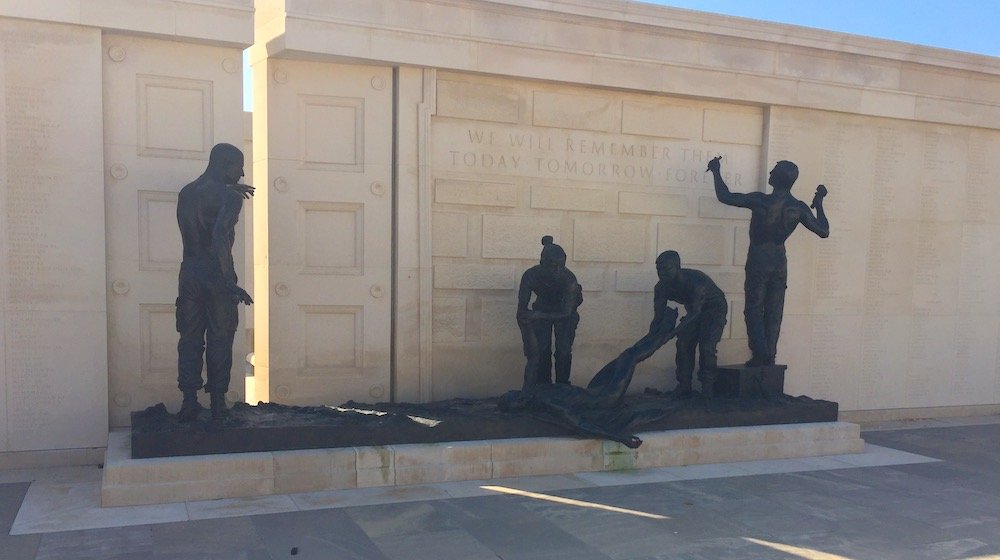