Johannes Erwin Eugen Rommel was an Officer in the German Army and military theorist. He served in the Imperial Germany during World War I as well as serving in the Reichswehr of the Weimar Republic. Popularly known as the ‘Desert Fox’, he later served as Field Marshal in the Wehrmacht of Nazi Germany during World War II, building a formidable reputation against the British during the North African campaign.

Signal Intelligence….Anything you can do…!

Rommel’s appreciation of up to the minute Signal Intelligence laid the foundation for his military success in North Africa in 1941 – 42. The heart of Rommel’s Signals intelligence (Sigint) was 621 Strategic Intercept Company. This was a highly experienced Sigint unit, originally deployed in Poland and France where it was known as 3 Coy, 3 Intelligence Reconnaissance Battalion. Its operators, were English speakers, who tuned into British command nets and received message traffic as readily as British operators, staff officers or unit C.O’s.

Through the work of 621, Rommel, ultimately had at his fingertips information regarding which British units he faced, their order of battle and the direction of their attack as quickly as the British transmitted the orders.

In June 1942, The German unit had taken up a position on the Tell-El-Eisa plateau’ west of Alamein, approximately 600 metres behind the front. This was an excellent site for intercept and Direction Finding but terribly exposed.

The British identified the unit by air reconnaissance flying over its position. They also intercepted and decrypted the Enigma traffic between the unit and German Head Quarters. The British were now fully aware of the company’s mission and planned a raid.

Among the documents was a map reference code…

Australian troops led the raid on the night of July 10th 1942. Seventy-three men of the intercept platoons were captured along with their equipment and a treasure trove of documents which detailed what the unit had done and what they knew. Amongst the captured documents was a British Call-sign book currently in use in the Middle East and the British Map Reference Code for the attacks that would culminate in the attack on El Alamein with identifications of the units to be involved.

Lt. Colonel Walter Scott, Royal Signals, was a senior signals intelligence officer based at Cairo and put in charge of the group examining the captured documents of 621. When the captured documents were trawled through and the extent of security lapses revealed, the true nature of Rommel’s tactical instinct in his desert battles at last became known.

Second Lieutenant Herz who was the second in command (2i/c) of 621 proved to be extremely co-operative during his interrogation when discussing the appalling lack of radio secrecy and security by the British. One of the more memorable of Hertz’s remarks during interrogation was ‘We don’t have to bother much about ciphers, all we really need are linguists, the sort who were waiters at the Dorchester before this war started’.

As a result of Scott’s report, strict radio discipline was imposed on all Eighth Army radio nets with harsh disciplinary action imposed on those who lapsed. Numerous and frequent changes of radio frequency became mandatory which further hampered the Germans attempts to identify British formations.

‘The consequences of this capture were far-reaching, for the rest of the North African campaign, for the Sicilian and Italian campaigns, and then for the invasion. It enabled us to build powerful forces at all points thereafter without giving the fact away, as we had done in the past.’ 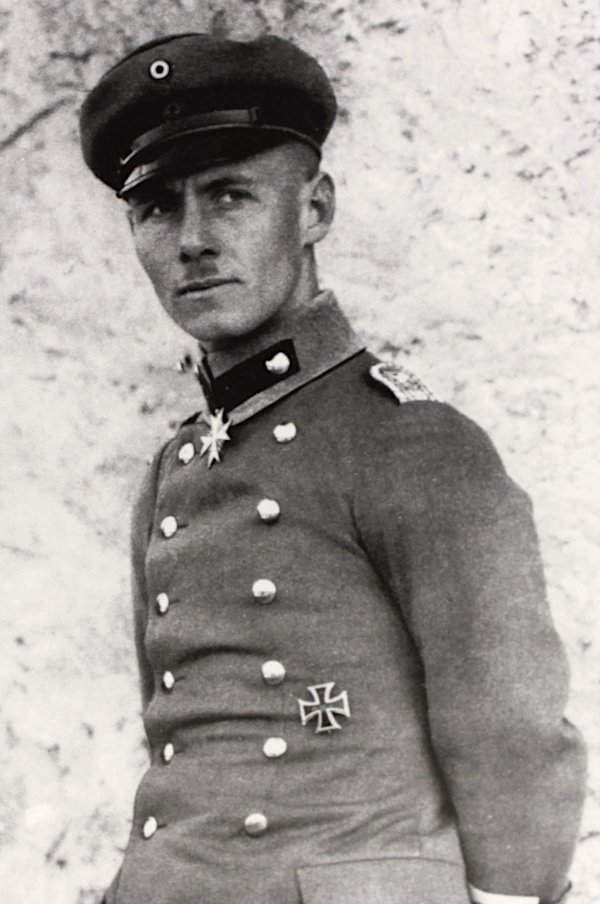