WO2 Dave Crowther, the Royal Signals (Northern) Band’s permanent Staff Warrant Officer, received a phone call on a cold October morning from the chairman of the RSA in Berwick-upon-Tweed asking if he could provide a bugler at the funeral of one of its members. After a trawl of his reservist musicians with no luck, he agreed to take on the ‘gig’ himself. He was asked if he was aware of the deceased, one ‘Eric Lomax’ to which he replied, ‘sadly not’. It wasn’t until he arrived in Berwick on Monday, 15 October 2012 and saw the huge crowd gathered, that he realised that ‘this guy must be very popular’. He was invited to attend the wake and met Lomax’s charming wife Patti, who in turn introduced him to the producer of the film of Lomax’s book The Railway Man. Crowther considered it a huge honour to have been present at this extraordinary man’s funeral.

In 1941 Lomax was a Royal Signals lieutenant in Malaya in charge of the signal section of the 5th Field Regiment, Royal Artillery. Wireless communications were very difficult so they resorted to what they called line-assisted wireless. They set up their antennas a few feet below telephone lines and the outgoing signals travelled down the wires to be picked up by another radio positioned down the line.

Lomax was captured by the Japanese at the fall of Singapore and sent to Kanchanaburi POW camp on the Burma railway. He was part of a small group who made a radio receiver and fed information to fellow prisoners. He was caught, tortured and then sentenced to the punitive military prison of Outram Road. He later wrote: ‘This was a place where the living were turned into ghosts, starved, diseased creatures wasted down to their skeletal outlines.’

Lomax only survived by injuring himself badly enough on two occasions to be admitted to hospital with its limited recuperative facilities. Lomax’s experiences of torture and starvation badly damaged him emotionally and it took him many years and a lot of support from his wife Patti and Helen Bamber of the Medical Foundation for the Care of Victims of Torture before he came to terms with what had happened to him.

Lomax was Mentioned in Despatches for his role in the radio group. In 2013 his autobiography, The Railway Man, was made into an award-winning film starring Colin Firth and Nicole Kidman. 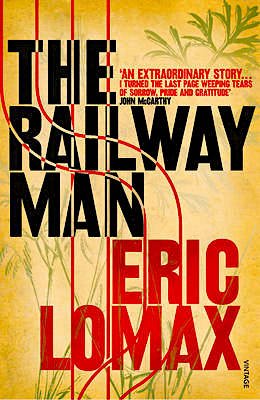 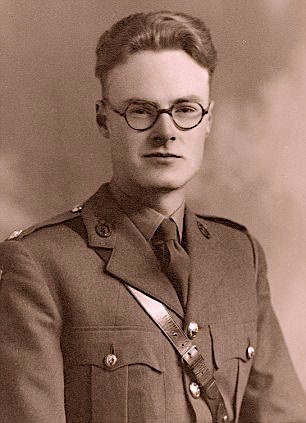 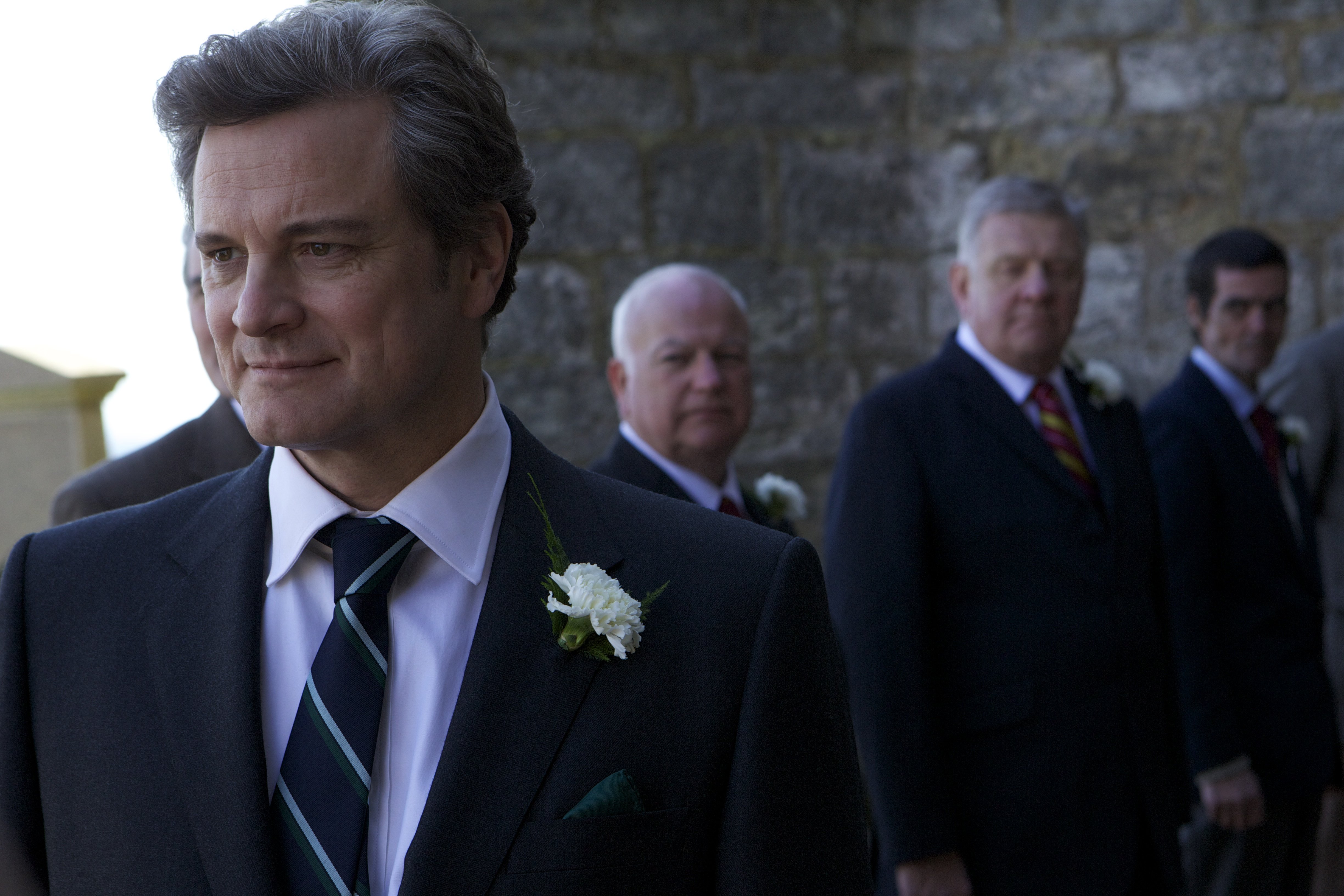 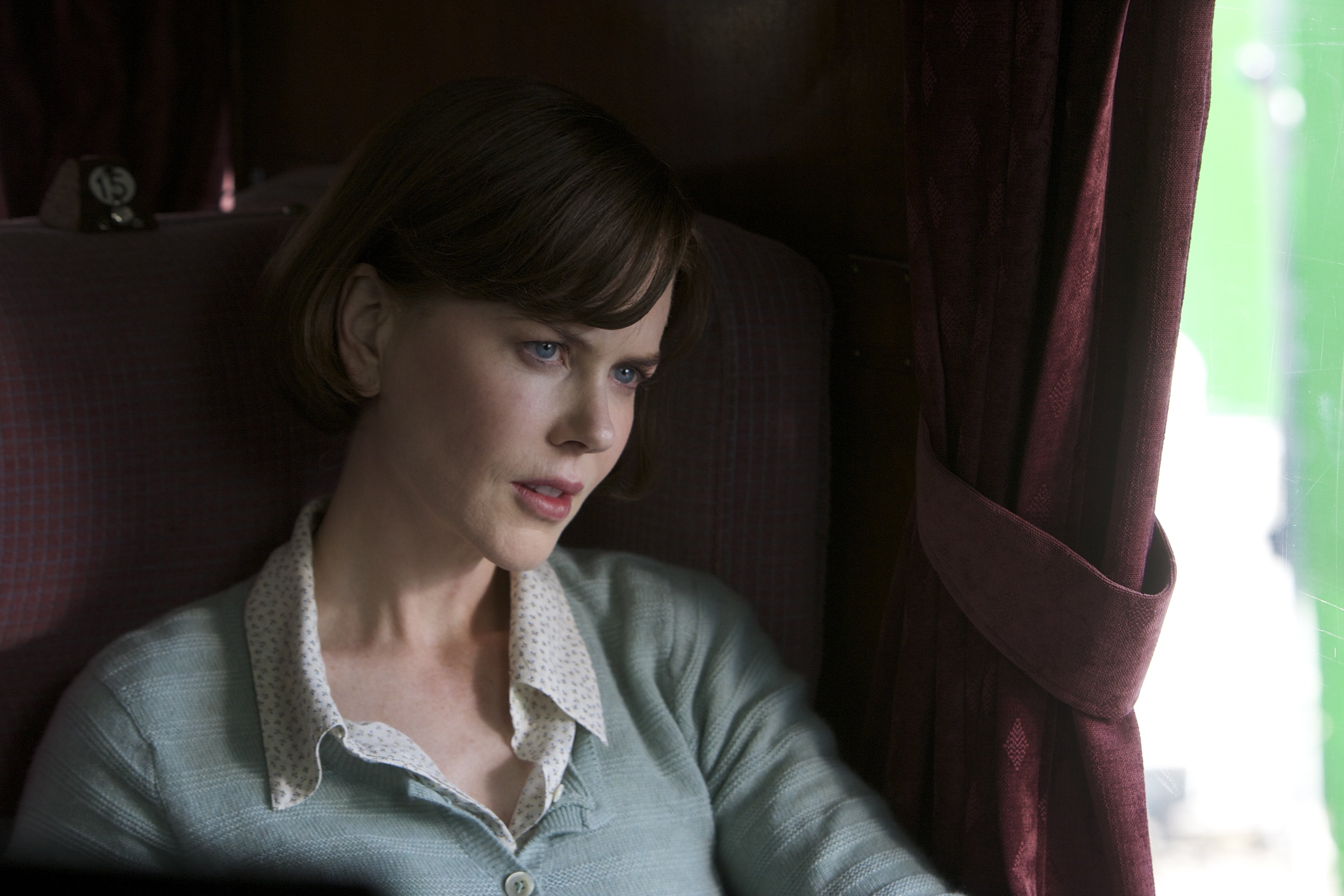 Images from film ‘The Railway Man’ based on Lomax’s time as a prisoner of war. 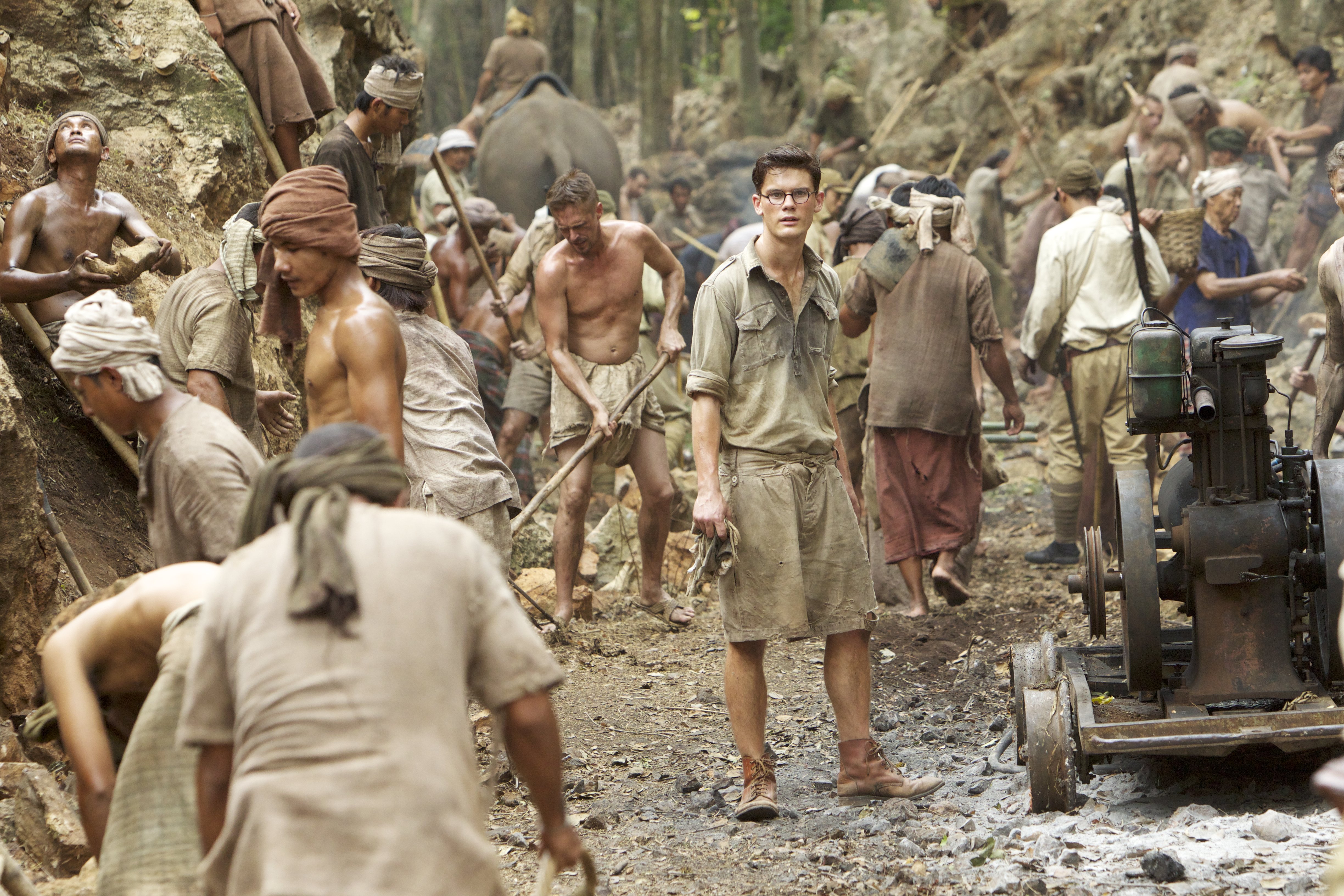 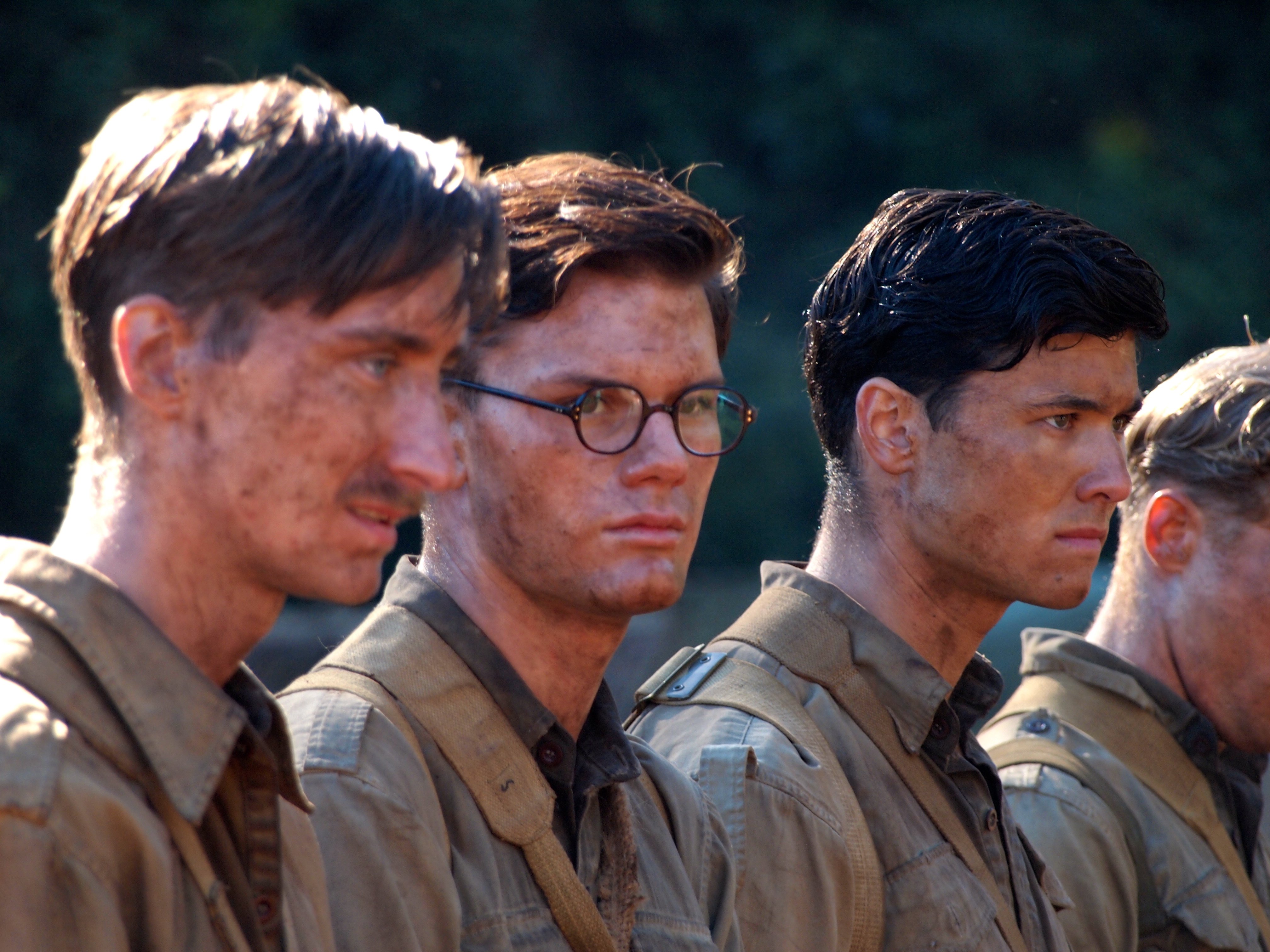