;They were used by the British Army during the Battle of Flers-Courcelette which was part of the larger Somme offensive.

Initially they were not very effective but the tanks signalled the start of a transition to more mobile form of warfare than had been possible when the battlefields had been dominated by treches and machine guns. Mechanised mobile warfare in turn required new skills including mobile communications and specialist communicators. 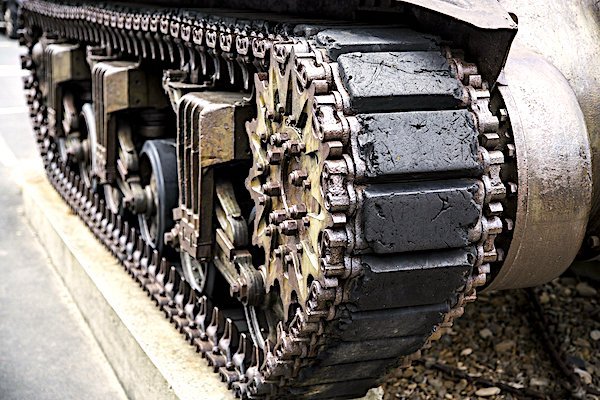