Staff Sergeant Gurung and Sergeant Rai were part of the first serving British Gurkha soldier team to reach the summit of Mount Everest. As a piper Rai had represented the Corps and Brigade of Gurkhas at many key events including the Edinburgh and Moscow military Tattoos. After proudly waving the Royal Corps of Signals and 1st Signal Regiment flags, he set a world altitude record for playing the bagpipes in spite of all the drones being completely frozen.

They were the first signallers to reach the summit of Mount Everest but they were not the first to take part in a Mount Everest expedition. Royal Signals personnel have always been much in demand by adventurers and explorers as wireless operators. Lieutenant E C Thompson, Lieutenant W R Smijth-Windham, Lance Sergeant N Watt and Corporal W Frawley all took part in the Everest Expedition of 1933. Thompson and Smijth-Windham accompanied the expedition to 21,000 feet and 22,800 feet respectively and broke the world record for working a wireless station at altitude. Smijth-Windham subsequently took part in the 1936 Everest attempt.

An oral history of WR Smijth-Windham is avaialble courtesey of the IWM atwww.iwm.org.uk/collections/item/object/80000948 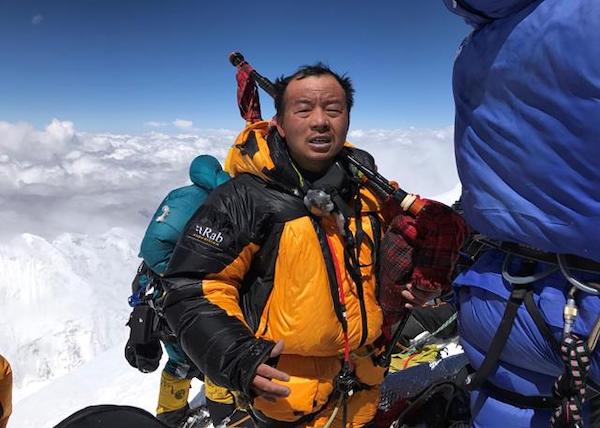 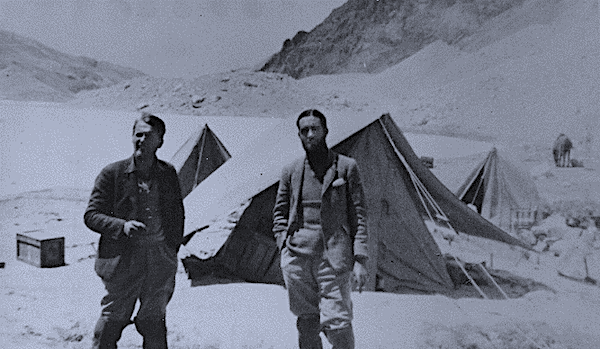