Postel was an American computer scientist. He gained a Ph.D. in computer science from UCLA and was involved from an early stage in the ARPANET project, the packet switching network from which the modern Internet evolved.

Postel was heavily involved in the development of many of the internet protocols. These include TCP/IP, Transmission Control Protocol/Internet Protocol, which determines the way data is moved through a network; SMTP, Simple Mail Transfer Protocol, a communication protocol for electronic mail transmission and DNS, the Domain Name Service, which turns domain names into IP addresses. He created the Internet Assigned Numbers Authority (IANA) which provided the stability the Internet’s numbering and protocol management systems needed for it to grow.

For almost 30 years he was the Request For Comment (RFC) Editor, writing, editing and shepherding drafts of the document series, which contained the standards and practices of the Internet’s infrastructure, through the approval process. He died aged 55. 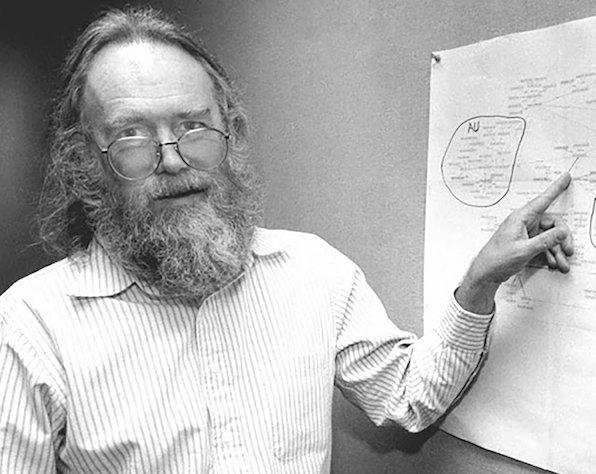 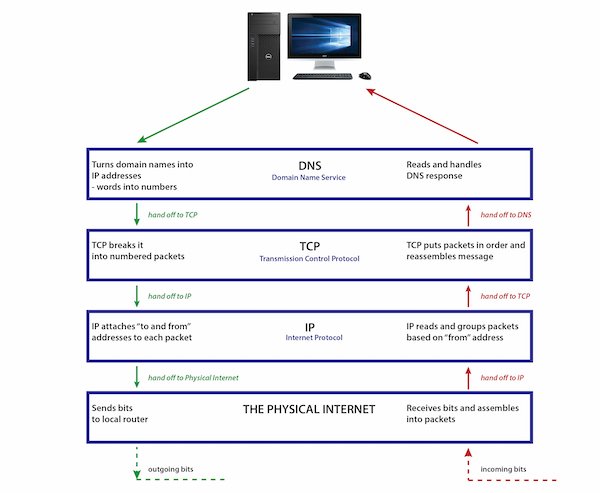