Major Gerneral Sir Hubert Elvin Rance GCMG GBE CB joined the Army in 1916 and fought in World War One with the Worcestershire Regiment. He transferred to the Royal Corps of Signals in 1925.

In the early stages of World War Two Rance played a part in the evacuation of Dunkirk in a senior role with the British Expeditionary Force. Subsequently he held senior War Office posts directing army training.

In April 1945 Rance was appointed Director of Civil Affairs in Burma, restoring British control after Japanese forces withdrew. His handling of the intricate civil affairs problems in Burma was outstandingly successful. He was appointed the last Governor of British Burma in August 1946 and on 4 January 1948, he handed over to Sao Shwe Thaik, the President of Burma.

In 1950 he was appointed Governor of Trinidad and Tobago. He is credited with helping to make steel drum bands respectable. Rance died in 1974. 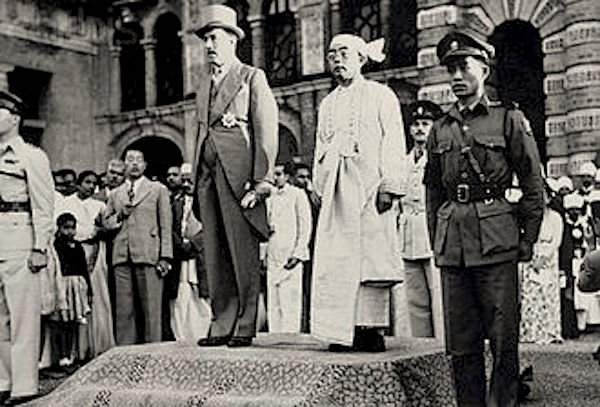