Hollerith was an American businessman and inventor and one of the seminal figures in the development of data processing.

He developed an electromechanical tabulating machine which used punched cards to help summarise information. His invention of the punched card tabulating machine, patented in 1884, marked the beginning of the era of semi-automatic data processing systems, and his concept dominated that landscape for nearly a century.

The birth of IBM

Hollerith founded a company that was amalgamated in 1911 with several other companies to form the Computing-Tabulating-Recording Company. In 1924, the company was renamed ‘International Business Machines’ (IBM) and “Big Blue” as they were to became known as, became one of the largest and most successful companies of the 20th Century.

Throughout World War II US, British, German, Japanese, and other armed forces kept their widely scattered units and command chains in touch by various means including short-wave radio. IBM developed The Radiotype, which transmitted text messages from one electric typewriter to another via shortwave radio or wire, and was widely used by the US Army Signal Corps during World War II.

For the USA, the IBM Radiotype was an important means of short-wave communication as it allowed messages to be sent and received in real time as text, rather than Morse code, thus eliminating the need for specially trained human telegraphers at both ends of a connection.

IBM and the MoD

IBM has a large and diverse portfolio of products including:  cloud computing, Artificial Intelligence, commerce, data and analytics, Internet of Things (IoT), IT infrastructure, mobile, Digital workplace and security.

The Ministry of Defence (MoD) is one of its customers.  Contracts to IBM have included supplying an operational arm of the Ministry of Defence, (DIO) with updated IT technology to manage its many sites including military barracks; land, air and naval bases; and military training grounds. IBM have also won contracts to develop prototype military software platforms powered by artificial intelligence, as well as contracts to introduce a new Air Command and Control System (ACCS). Known as Project Guardian, the system will support the continued early detection and rapid response to potential hostile aircraft in British airspace. 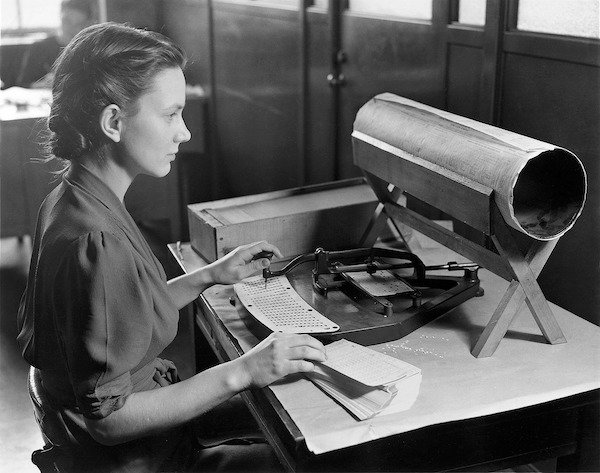 Images are illustrative only 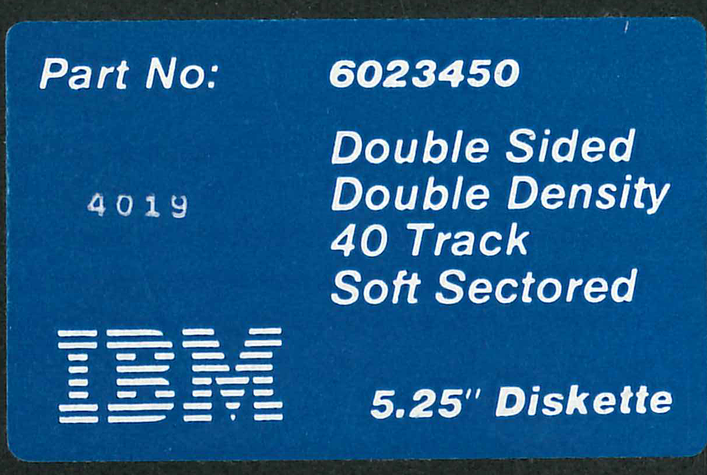