John Ambrose Fleming was an English electrical engineer who invented the first thermionic valve. This was a vacuum tube with two electrodes in which the electrons flowed from filament to anode only acting as a rectifier in a circuit, restricting current to flow in only one direction. The Loop Set contained 2 thermionic valves rather than a crystal. It used a diode to detect radio signals (that is, to make them audible) and a triode to provide amplification. The triode valve had 3 elements enclosed in a vacuum inside a glass bulb. Electrons are emitted from a heated filament (cathode) and attracted to a positively charged plate (anode) creating a current. Between the filament and the plate is a wire mesh grid which is negatively charged. The fluctuating voltages from the antenna cause similar fluctuations in the voltage on the grid. Small changes in the grid voltage bring about much larger changes in the current from the filament to the plate so an antenna signal fed to the grid has a greatly amplified effect on the plate current.

Thermionic valve sets rapidly replaced crystal sets, and in turn were replaced by transistor sets in the 1960s. Today, descendants of the original valve still play an important role in a range of applications. They can be found in the power stages of radio and television transmitters, in musical instrument amplifiers (particularly electric guitar and bass amplifiers), in some high-end audio amplifiers and as detectors of optical and short wavelength radiation. 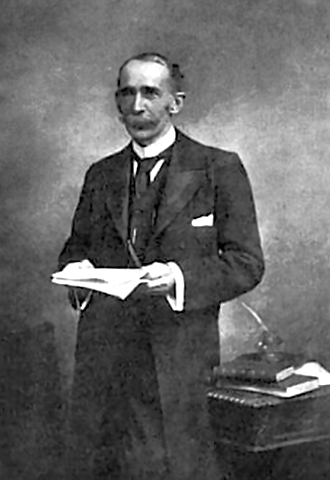 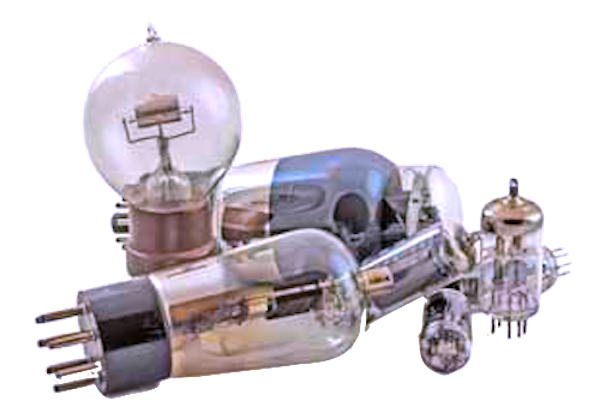