The Act resulted in the partition of British India into the two new independent dominions of India and Pakistan.

The first signals unit in India had been formed in 1869 from the Bengal Sappers and Miners. The Indian Signals Service was created in 1911. It expanded rapidly during World War One and units served in France, Mesopotamia and Palestine.

In 1920 the Indian Signal Corps came into being with British officers and other ranks from the Royal Signals serving alongside Indian signallers.

Between 1920 and 1946 a third of all British Royal Signals personnel served in India.

During World War Two over 2½ million men served in the Indian Army, the largest volunteer army in history and the Indian Signal Corps distinguished itself in North Africa, the Middle East, Italy and Burma.

After the partition of India in 1947, it was split to form the Corps of Signals of the Indian Army and of the Pakistan Army. 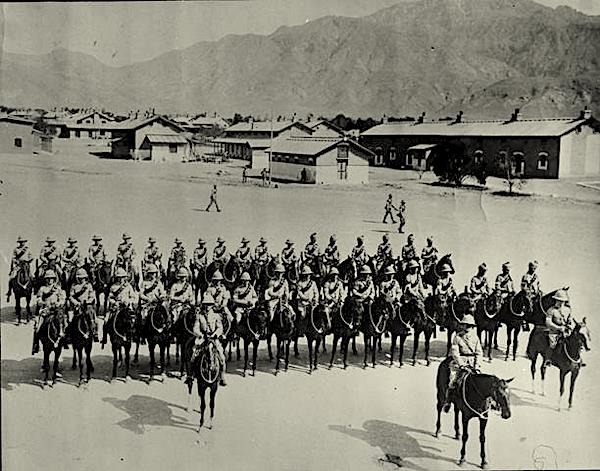