The British Broadcasting Company, as the BBC was then known called, was originally owned by a group of leading wireless manufacturers including Marconi. On 14 November 1922 it launched Britain’s first national radio daily broadcasting service from Marconi House in London. The London transmitter, 2LO was networked shortly afterwards to new transmitters in Manchester, Birmingham and Newcastle.

John Reith, a 33-year-old Scottish engineer, was appointed General Manager at the end of 1922. He had vision of an independent British broadcaster able to “inform, educate and entertain” without political or commercial pressure.

An annual licence fee of 10 shillings was first introduced under the Wireless Telegraphy Act in November 1923, to cover radio sets. At the time this was about the equivalent to a day’s pay for labourers in the south of England. By the end of 1923, 200,000 licences had been issued and by 1928 this had risen to 2.5m.

In 1927 the BBC became a public corporation, the British Broadcasting Corporation, established by Royal Charter with Reith as the Director General and a monopoly over all of broadcasting in Britain. Reith was to remain at the helm until 1938. The reach of the BBC expanded rapidly during its early years and in 1932 it inaugurated the Empire Service with a broadcast by King George V and with millions of people tuning in around the world. Later the Empire Service became the World Service. 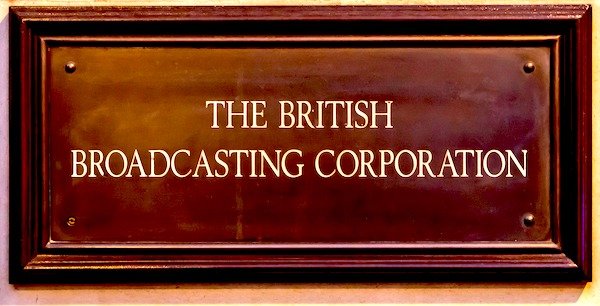 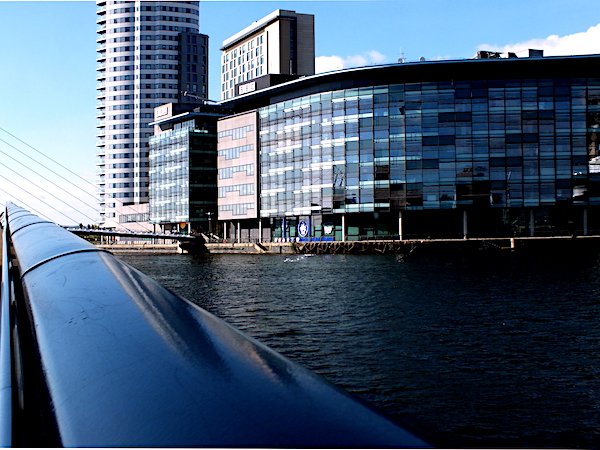