On the19th April 1965 an article on semiconductors was published

The article, by Gordon Moore was published in Electronics on the future of semiconductor components. Moore, then head of research and development for Fairchild Semiconductor, had noticed that the number of transistors per square inch on integrated circuits had doubled every year since their invention. He predicted that this trend would continue into the foreseeable future. The prediction was later revised downwards and led to the rule of thumb that computers will halve in size and double in capability every 18 months. This became known as ‘Moore’s law’.

After 2018 manufacturers struggled to shrink chip sizes any further. Densely packed components made it increasingly difficult to move heat away from sensitive areas. These two issues stalled development until new materials or technologies could be developed. In 2019, advances in the application of carbon nanotubes led to the exciting prospect of a replacement for silicon in microchips, resulting in faster, smaller and more energy efficient electronics

The Gordon and Betty Moore Foundation gives away $300 million in grants a year and Moore and his wife have pledged to donate half of their wealth to charitable causes. 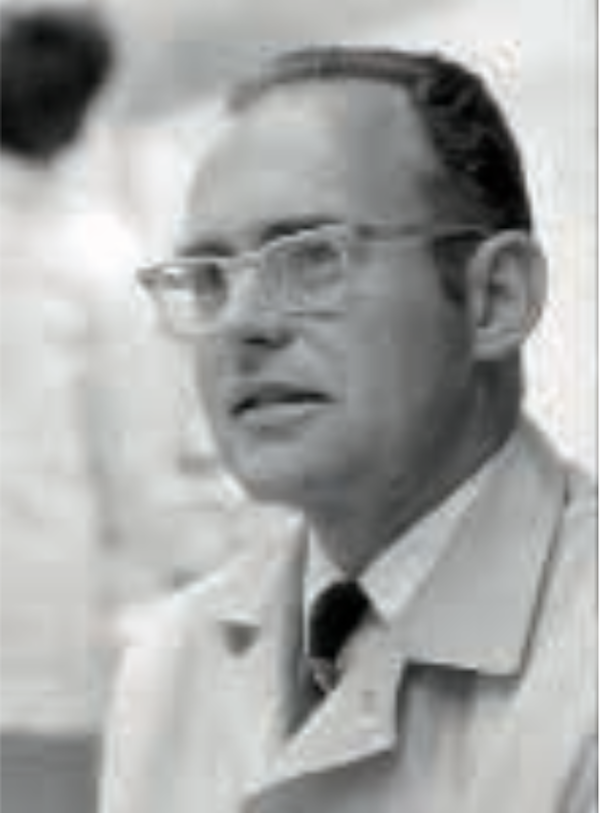 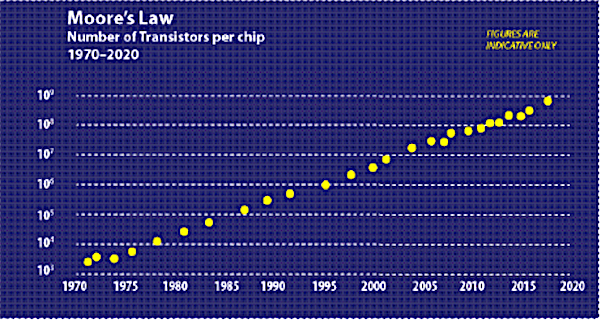