Operation Jubilee or the Dieppe Raid was an Allied amphibious attack on the German-occupied port of Dieppe, northern France in the Second World War. Over 6,050 infantry supported by a regiment of tanks, were put ashore from a naval force operating under protection of Royal Air Force (RAF) fighters.

The port was to be captured and held for a short period, to test the feasibility of a landing and to gather intelligence. German coastal defences, port structures and important buildings were to be demolished. The raid had the added objectives of boosting morale and demonstrating the commitment of the United Kingdom to re-open the Western front. Aerial and naval support was insufficient to enable the ground forces to achieve their objectives; the tanks were trapped on the beach and the infantry was largely prevented from entering the town by obstacles and German fire. After less than six hours mounting casualties forced a retreat.

One of the objectives of the Dieppe Raid was to discover the importance and performance of a German radar station on the cliff-top to the east of the town of Pourville. To achieve this, a small unit attempted to enter the radar station. They were unsuccessful, but one of the party was able to crawl up to the rear of the station under enemy fire and cut all telephone wires leading to it. The operators inside resorted to radio to talk to their commanders which was intercepted by listening posts on the south coast of England. The Allies were able to learn a great deal about the location and density of German radar stations along the Channel coast which helped to convince Allied commanders of the importance of developing radar jamming technology. The lessons of the Dieppe Raid influenced preparations for future Allied seaborne operations including the Normandy landings in June 1944. 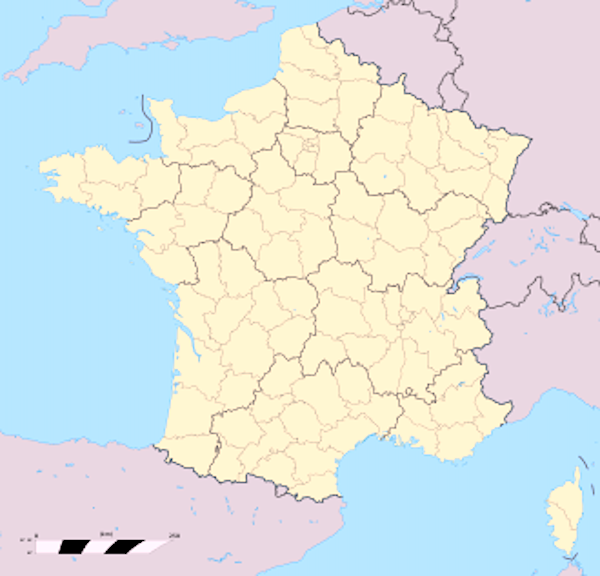 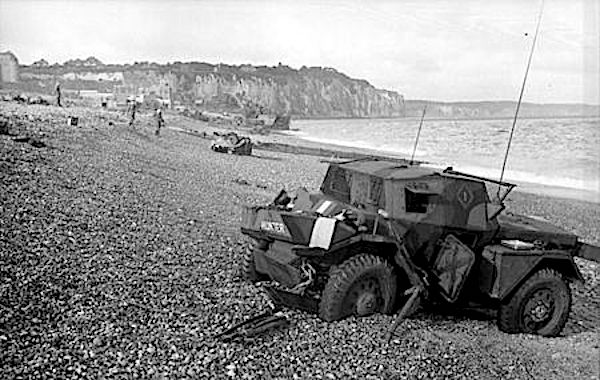