It was during the Falklands War that the Sea King helicopter, carrying Special Forces, tragically crashed into the sea while attempting to land on HMS ‘Fearless’ killing 22 men. Five members of the Royal Corps of Signals died in the crash. They were Corporals Robert Burns, Douglas McCormack, Michael McHugh, Stephen Sykes and Lance Corporal Paul Lightfoot.

About the Sea King

During the Falklands War, the Sea King was used as a troop carrier, an equipment mover and was deployed in an anti-submarine role and was used to insert Special Forces into the Falklands Islands – and to extract them. Each Sea King was capable of carrying 27 troops a maximum distance of 400 miles.

NB The photo is a stock photo of a RN Sea King helicopter and is for illustrative purposes only. 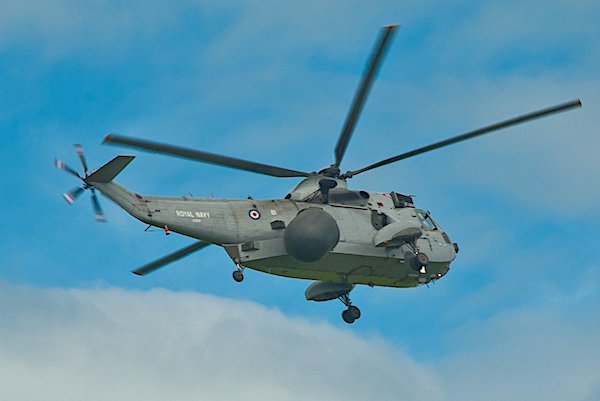