On the 1st August 1936 Adolf Hitler opened the Berlin Olympics

Officially known as the Games of the XI Olympiad. To outdo the Los Angeles games of 1932, Hitler had a new 100,000-seat track and field stadium built, as well as six gymnasiums and many other smaller arenas.

The games were the first to be televised, and radio broadcasts reached 41 countries. The German Post Office, using equipment from Telefunken, broadcast over 70 hours of television coverage to special viewing rooms throughout Berlin and Potsdam.

Two members of the Royal Corps of Signals took part in the 1936 Olympic Games. Signalman Tony Stuart who had won the Great Britain amateur heavyweight championship and the gold medal in the British Empire Games in 1930 and Lieutenant Douglas Pringle was selected for the Great Britain modern pentathlon team.

In the 1920’s and 1930’s the newly formed Royal Corps of Signals achieved some notable sporting successes. The Corps won the Army Unit Athletics three times, in 1922, 1923 and 1924. The team was captained by Captain Robert Naylor (later Major General), an Irish international long jumper and hurdler. The Corps cross-country team were Army champions in 1924 and under Lieutenant Harry Spencer the Corps boxing team won the Army Shield twice. 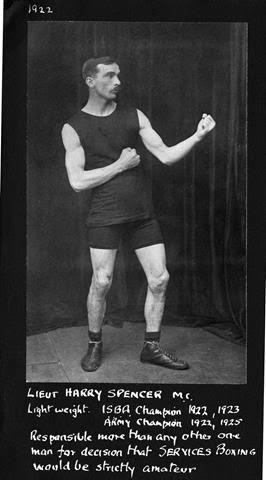 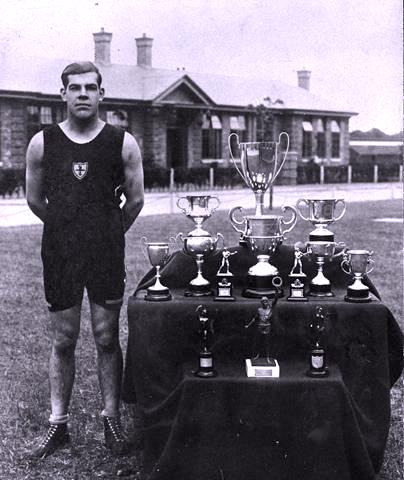