On December 22, 1942 Churchill arrived in Washington DC, for the Arcadia Conference, a discussion with President Roosevelt about a unified Anglo-American war strategy and a future peace. Roosevelt coined the term United Nations to describe all the Allied countries. He suggested it as an alternative to ‘Associated Powers’ which the US used in World War I (the US was never formally a member of the Allies of World War I but entered the war in 1917 as a self-styled ‘Associated Power’).

The declaration – which was issued by US President Franklin D Roosevelt and British Prime Minister Winston Churchill and signed by representatives of 26 countries (called the ‘United Nations’) – vowed to create an international post-war peacekeeping organisation.

During the war, ‘The United Nations’ became the official term for the Allies. To join, countries had to sign the Declaration and declare war on the Axis powers. Among the most far-reaching achievements of the Arcadia Conference was this United Nations agreement. Led by the United States, Great Britain, and the Soviet Union, the signatories agreed to use all available resources to defeat the Axis powers. It was agreed that no single country would sue for a separate peace with Germany, Italy, or Japan and that they would act in concert. Most importantly, the signatories promised to pursue the creation of a future international peacekeeping organisation dedicated to ensuring ‘life, liberty, independence, and religious freedom, and to preserve the rights of man and justice.’

The first UN Peacekeeping mission took place in the Middle East in 1948. Since then, more than 70 peacekeeping operations have been deployed by the UN. Over the years, hundreds of thousands of military personnel, as well as tens of thousands of UN police and other civilians from more than 120 countries have participated in UN peacekeeping operations. More than 3,000 UN peacekeepers from some 120 countries have died while serving under the UN flag.

In May 2016, UK forces deployed to South Sudan on Op. Trenton in support of the UN peace-keeping mission to prevent a humanitarian crisis following the country’s declaration of independence in 2011. Royal Engineers provided a temporary field hospital to assist the international peace-keeping force and then built a permanent hospital. 11th Signal Brigade units deployed teams of nine signallers on six-month rotations. They provided both inter-theatre and intra-theatre connectivity, using a CCT-120 (Swe-Dish) satellite bearer, enabling the engineer regiments and infantry force protection companies to operate. In addition, Installation Technicians from 10th Signal Regiment installed the communications infrastructure for the hospitals. 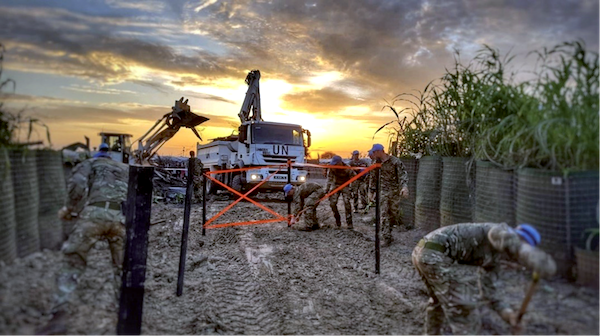 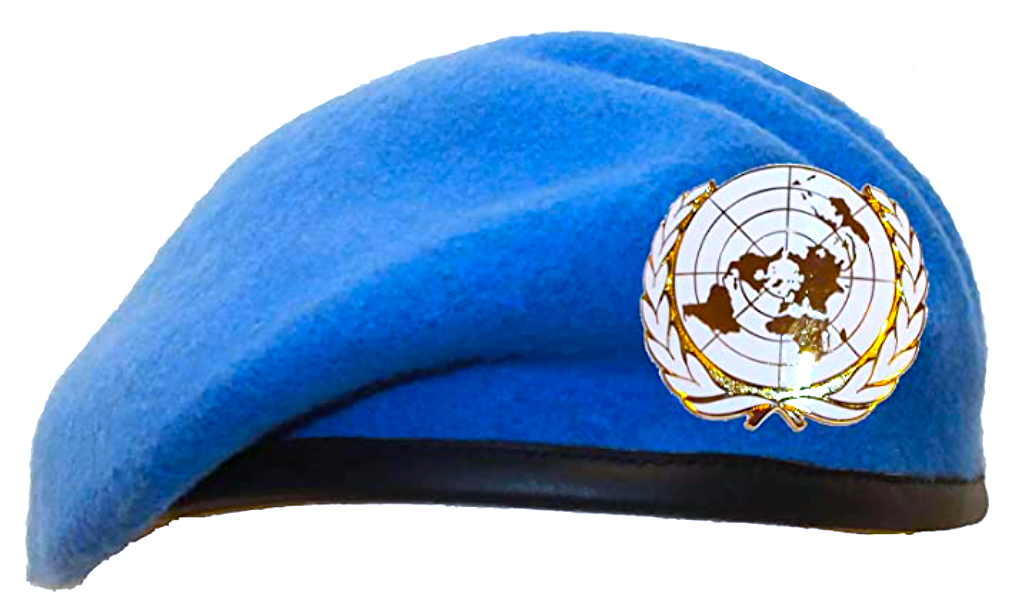 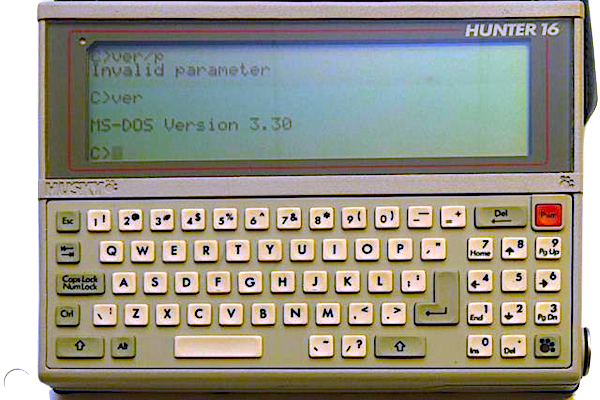 On this day 5th June

On the 5th June 1977, the first personal computer went on sale. Named the Apple II it was the invention of Steve Wozniak and Steve Jobs and was one of three prominent personal computers that came to the market in 1977. 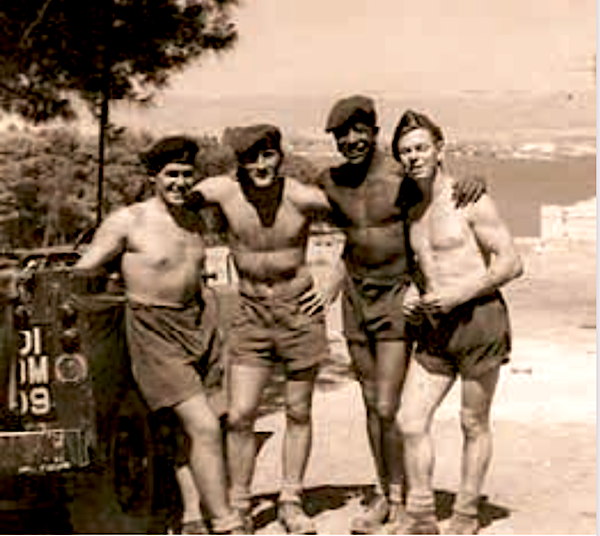 On this day 8th October

On the 8th October 1985 Signalman Clive Sullivan died. Sullivan started playing rugby league for Hull FC while still in the Army. Later he became the first black player to captain a British national team in a major sport.