On the 1st July 1957 the International Geophysical Year Began

Two of its most notable achievements would be the establishment of the World Data Centre programme (replaced in 2008 by the ISC World Data System) and the launch of the first three artificial satellites. The first successful launch was the Soviet Union’s Sputnik 1, a radio beacon, which entered a low Earth orbit on 4 October 1957. It was followed by Sputnik 2, which carried the first living animal into space—space dog Laika. On 1 February 1958, the United States launched Explorer 1, a small satellite carrying a payload of scientific instruments. Thus began the Cold War space race.

The United Kingdom established a major Antarctic research facility, the Halley Research Station, which remains one of the world’s most important research centres. The station was set up by an advance expedition from the Royal Society.

Amongst its members was Sergeant C. F. Le Feuvre, Royal Signals, the expedition’s radio operator. He set up his first radio room in a tractor packing case while the huts of the base were being built, establishing his link to the outside world via Port Stanley in the Falkland Islands.

Charlie Le Feuvre was the last of Royal Signals’ six recipients of the Polar Medal and the only NCO. Having left the British Army, he returned to the Antarctic and spent three more winters there working with the Falkland Islands Dependencies Survey at Signy in 1958-59, Horseshoe Island in 1960-61 and with the renamed British Antarctic Survey at Hope Bay in 1963; he was awarded a second clasp to the Polar Medal that year. The last surviving member of that first team at Halley Bay, Charlie Le Feuvre died on 26 September 2016.

About the Polar Medal

The Polar Medal – originally named the Arctic Medal is awarded for extreme human endeavour against the appalling weather and conditions that exist in the Arctic and Antarctic. 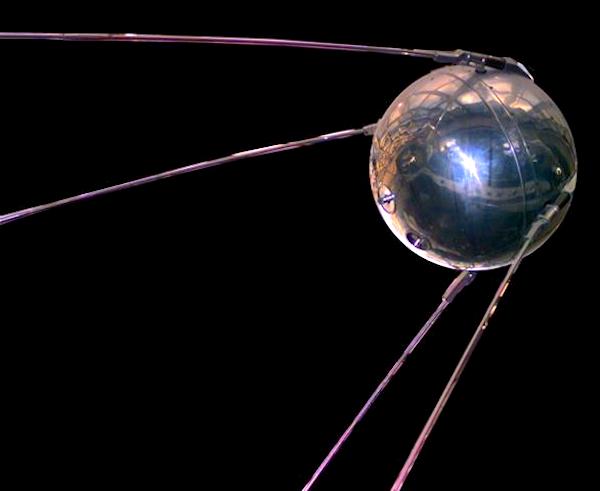 Pictured above Sputnik 1 which entered a low earth orbit in 1957 beginning the Cold War space race. 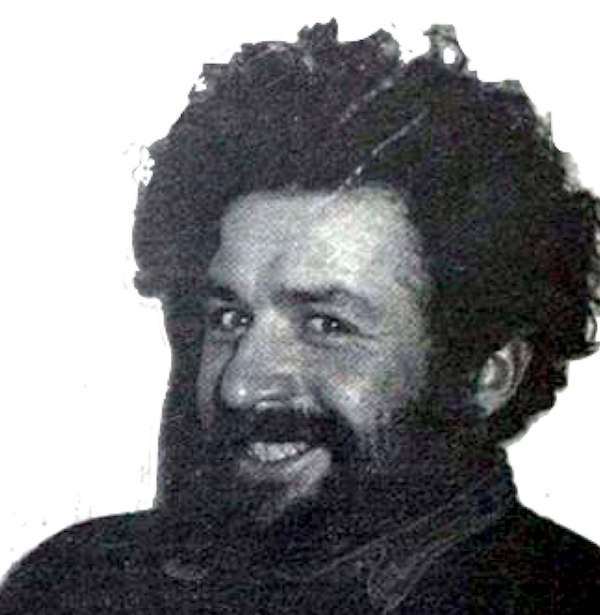 Sgt Charlie Le Feuvre pictured above during his time working on the project and below, in uniform having received his Polar Medal. 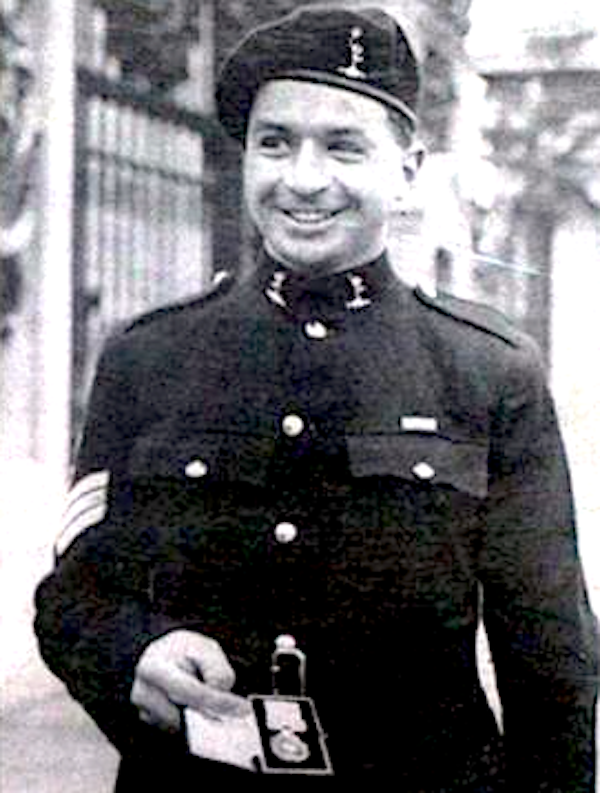