On this day in 1982 Special Air Service (SAS) and Special Boat Service (SBS) patrols were inserted into East and West Falklands tasked to provide vital information on Argentinian dispositions and installations as a prelude to the repossession of the Falkland Islands.

Sergeant J G Mather MM G Squadron SAS (Royal Signals) commanded a four-man SAS patrol which was inserted into East Falkland by helicopter from the Naval Task Force at a distance of 120 miles from the islands. Mather maintained observations of the enemy movement and dispositions in the Bluff Cove, West Stanley areas for a period of 28 days. In a totally hostile environment, with the only protection from ground and air search provided by the skill and stealth of his patrol, the reporting by Sergeant Mather was both accurate and timely.

To obtain details of the enemy disposition he was required to move his observation position to close and often obvious positions to gain the intelligence required. This he did with great courage and skill knowing that, if compromised, his patrol could not have been extracted from any predicament caused by enemy action. In addition he communicated his information in an environment where the enemy were known to possess a Direction Finding capability.
For the leadership and example shown Sergeant Mather was awarded the Military Medal. Mather Troop was named after him at 2nd Army Training Regiment at Pirbright. 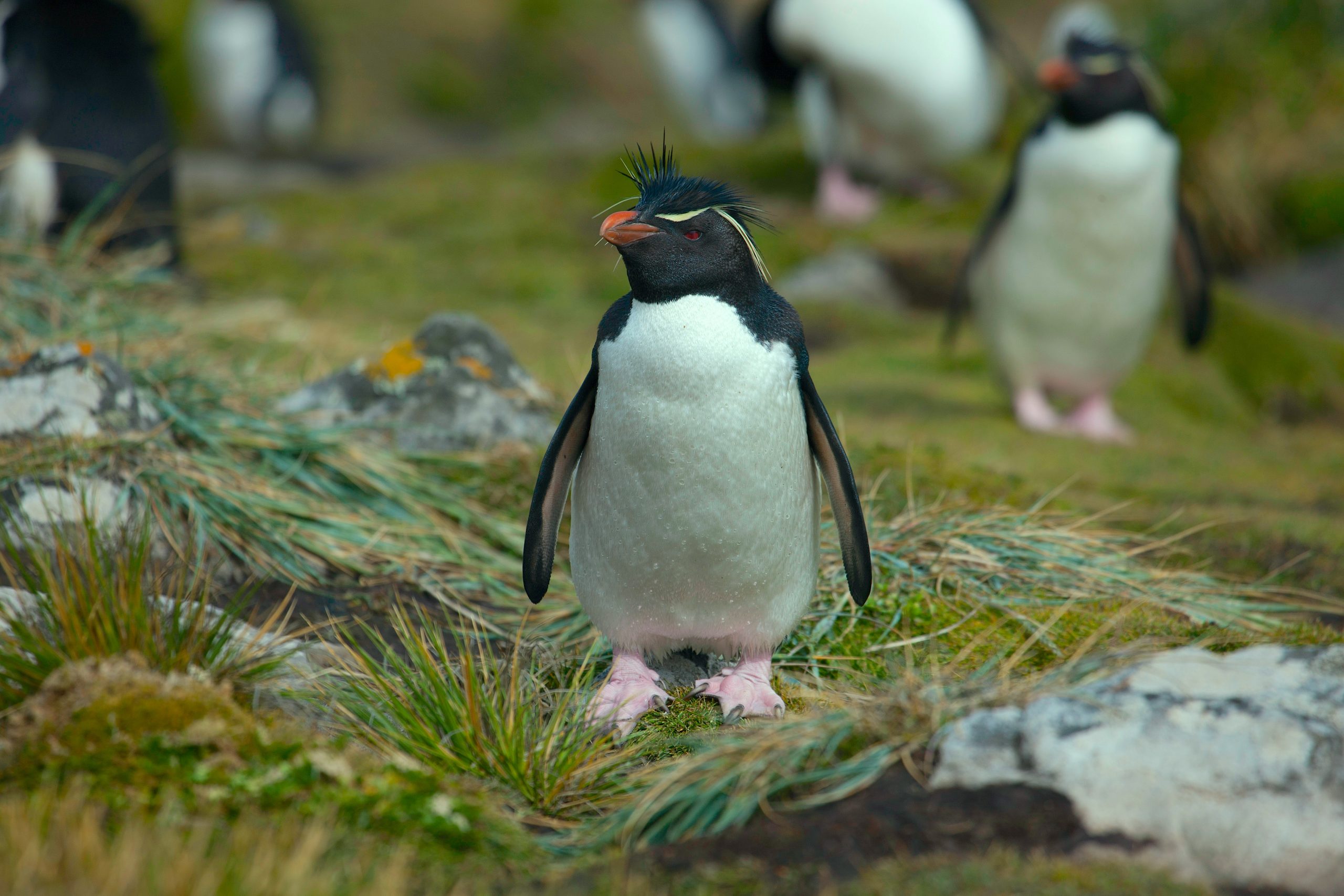