On this day in 1911, a despatcher in the New York Times office sent the first telegram around the world via a commercial service. Exactly 66 years later, the National Aeronautics and Space Administration (NASA) sent a different kind of message – a phonograph record containing information about Earth for extraterrestrial beings – shooting into space aboard the unmanned spacecraft Voyager II.

The Times decided to send its 1911 telegram to determine how fast a commercial message could be sent around the world by telegraph cable. The message, reading simply ‘This message sent around the world,’ left the despatch room on the 17th floor of the Times building in New York at 7 p.m. on 20 August. After it travelled more than 28,000 miles, being relayed by 16 different operators, through San Francisco, the Philippines, Hong Kong, Saigon, Singapore, Bombay, Malta, Lisbon and the Azores, among other locations, the reply was received by the same operator 16.5 minutes later. It was the fastest time achieved by a commercial cablegram since the opening of the Pacific cable in 1900 by the Commercial Cable Company.

On 20 August 1977, a NASA rocket launched Voyager II, an unmanned 1,820-pound spacecraft, from Cape Canaveral, Florida. It was the first of two such crafts to be launched that year on a ‘Grand Tour’ of the outer planets, organised to coincide with a rare alignment of Jupiter, Saturn, Uranus and Neptune. Aboard Voyager II was a 12-inch copper phonograph record called ‘Sounds of Earth’. This was intended as a kind of introductory time capsule. The record included greetings in 60 languages and scientific information about Earth and the human race, along with classical, jazz and rock ‘n’ roll music, nature sounds like thunder and surf, and recorded messages from President Jimmy Carter and other world leaders 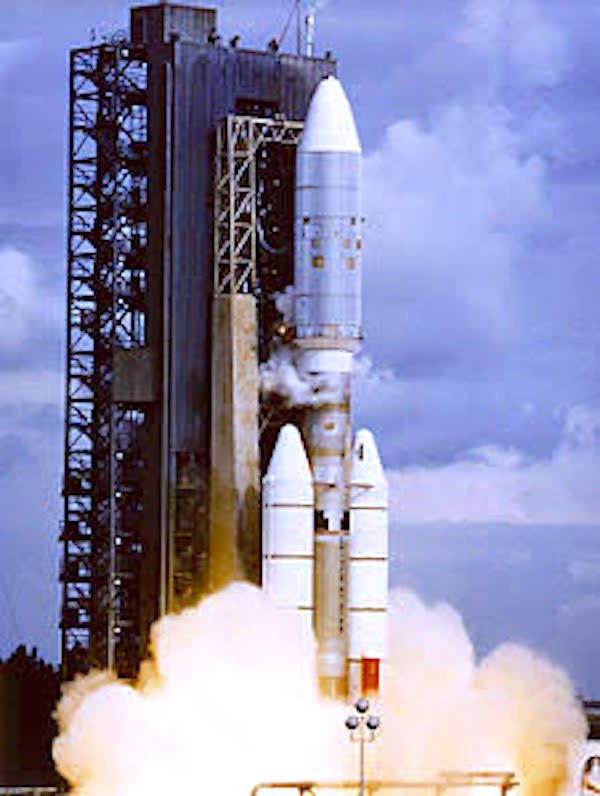 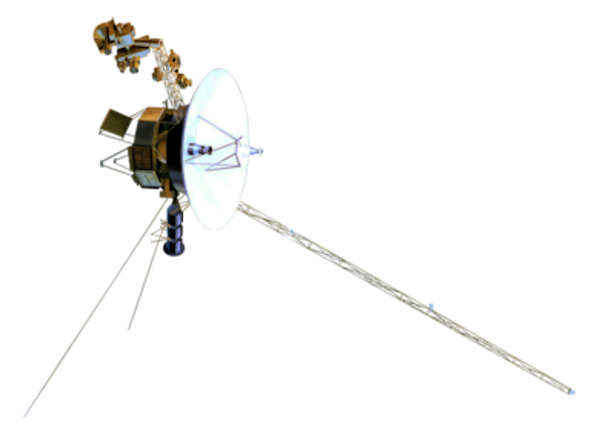