Goodman enlisted in the Army as a 16-year-old apprentice in 1948 and trained as a Radio Mechanic. He was immediately dubbed ‘Benny’ after the clarinettist and dance band leader immensely popular during the war years.

In 1951 he joined 45th Field Regiment, Royal Artillery Signal Troop and supported the Glosters (Gloucestershire Regiment) at the Battle of the Imjin River in Korea. Benny would describe the 25 pounder field guns firing over open sights during the battle. Everyone, regardless of cap badge, was either manning and firing the guns or defending them. He returned to Hong Kong and stayed for a year with the Regiment before transferring to 20 Field Regiment and returning to Korea for another tour. Whilst with them he was promoted to Corporal.

In 1963 he became a Foreman of Signals (FofS) in 2nd Signal Regiment in BAOR, where he made a reputation as ‘one who could make things work’ by setting up, testing and ironing out the bugs in the new Bruin system.

In early 1966 an examination was made of the tactical implications of introducing secure speech facilities into the Larkspur Combat Net Radio systems between Corps and Divisional Headquarters. He rapidly designed a sophisticated control system and directed his team to build sufficient units to meet the operational needs of 1 (BR) Corps. This they achieved in two months. He was awarded the BEM in 1967 for his work which enabled the BID/150 to work with the C42 and C45 Larkspur radios.

The BID/150 (Delphi) was single-channel secure speech facility equipment used with the No. 3 versions of the C42 and C45 Sets. This was the first combat-net radio secure speech system. It used changeable punched cards within the device for the key settings. It was used from the mid-1960s to the early 1980s and was first used operationally by 15th Signal Regiment during the Aden crisis in the late 1960s.

After five years in 2 Signal Regiment Benny returned to the School of Signals. In later years he was to recount how he came to design the ‘Goodman Box’ whilst he was there. He had been invited to attend a lecture by researchers from SRDE, then at Christchurch, regarding the C42 and interference problems with relay stations. At the end of the first session Benny remarked that whilst SRDE was proposing to spend £10,000’s, he had a solution that would cost only pennies! Obviously not believed he said that he would prove it in his radio workshop during the lunch break. When asked by the scientists how he had solved the problem he said they were all looking at the C42 in isolation whilst he, as an ex Radio Technician, could look at the whole system ‘in the round

Goodman was promoted to WOI on 1 March 1971 and then commissioned 23 days later as Lt (SSC) with 7 Signal Regiment in Germany. He returned to 2 Division Signal Regiment to supervise the introduction of CLANSMAN Radios.

Before retiring, 1n 1987 Benny was awarded the OBE in recognition of his outstanding work in improving the communications equipment used to support the SAS 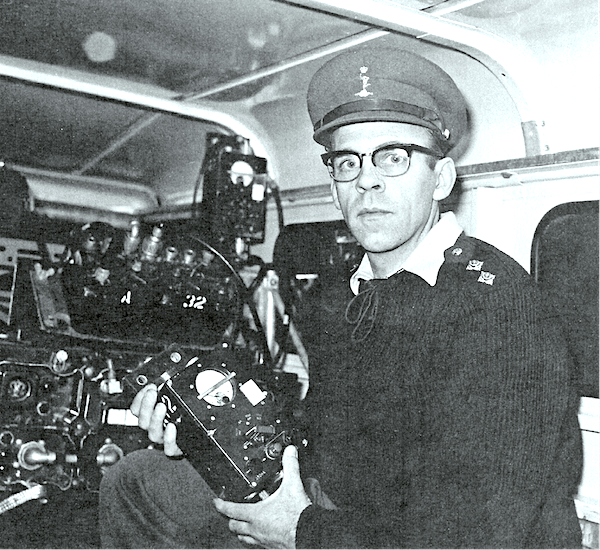 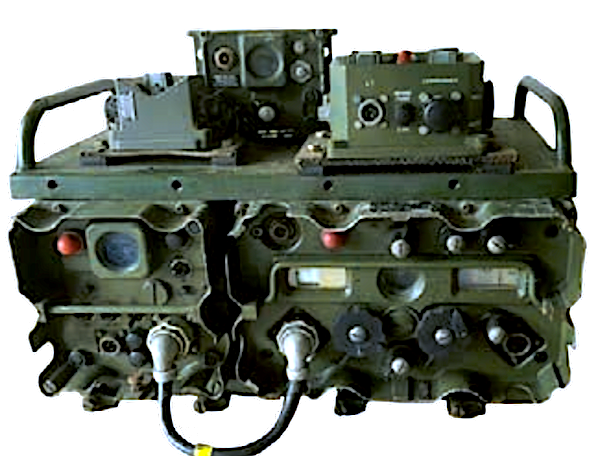