A British force of 46,000 personnel, along with a US force of around 150,000 and small contingents from Australia and Poland participated in an invasion of Iraq. The main reason given for the British involvement was to eliminate a perceived threat from Saddam Hussein’s weapons of mass destruction. These were never found and neither were any links with Al-Qaeda. 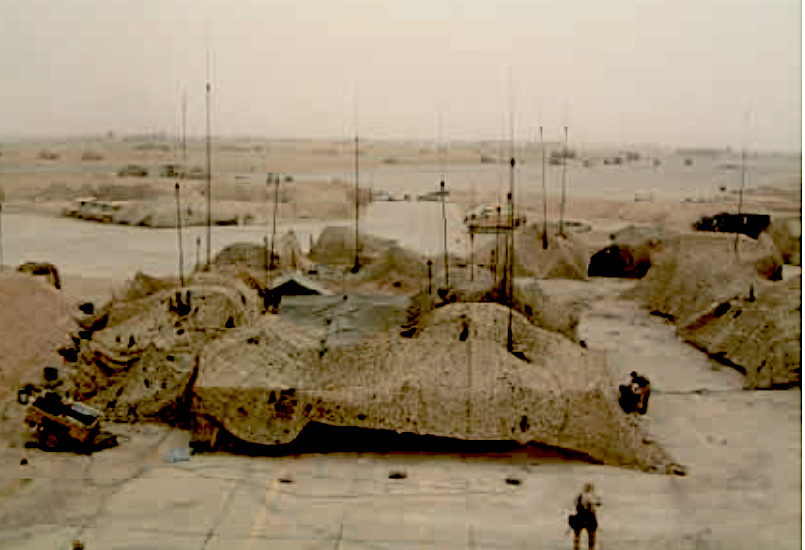 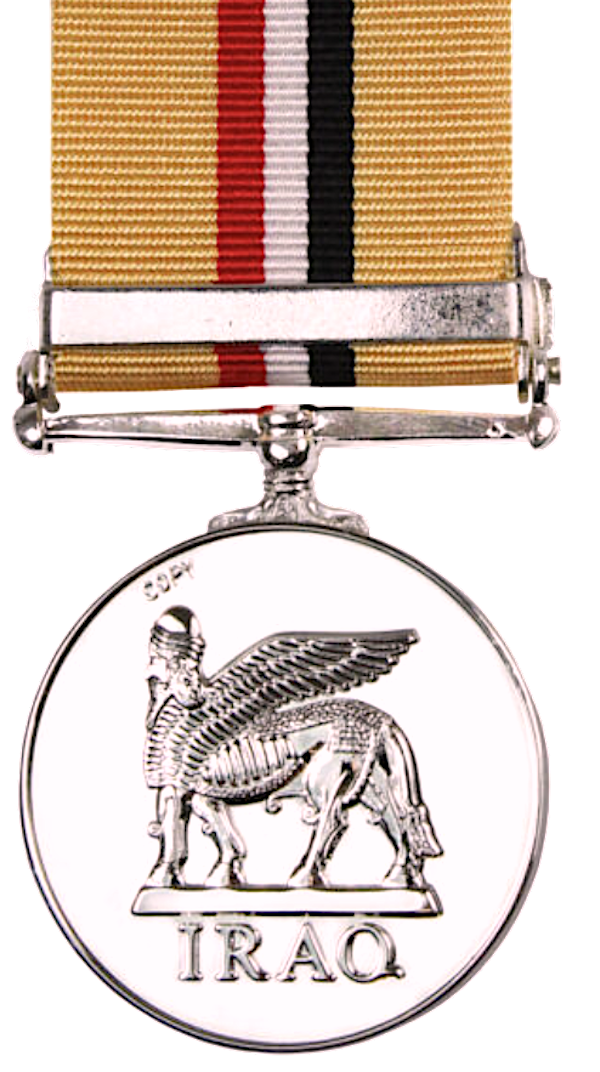 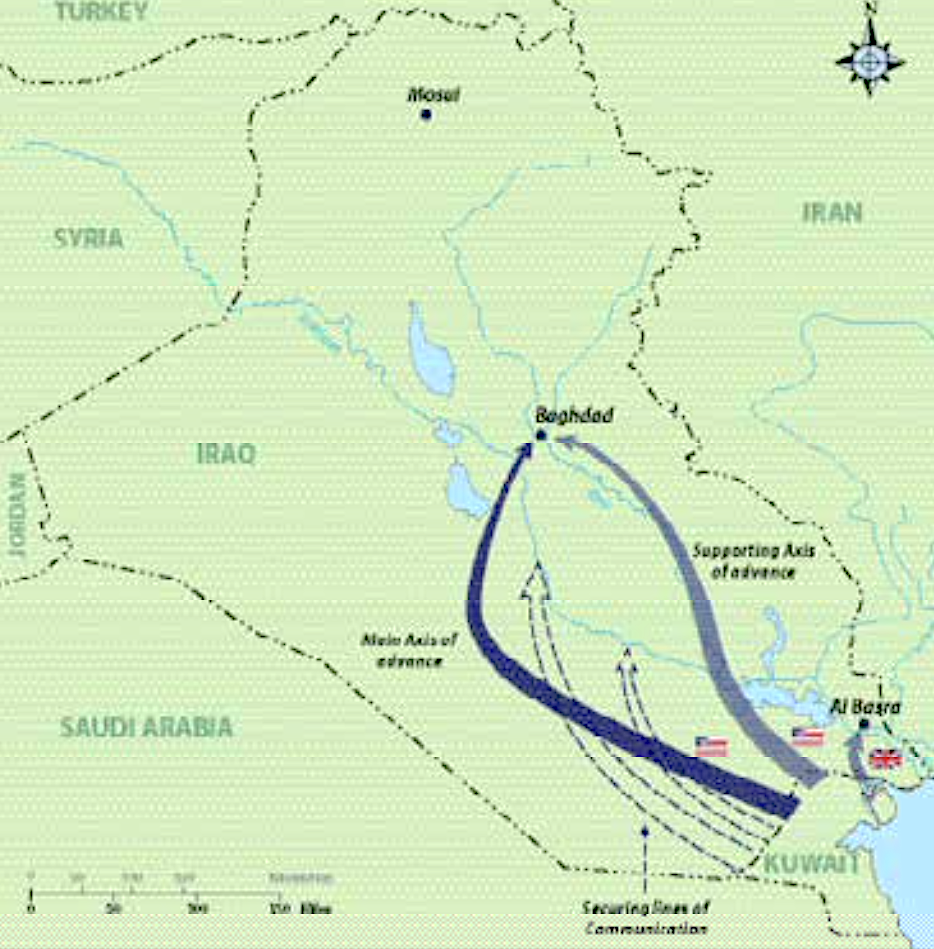