On this day in 1915 Private Frederick (Fred) William Owen Potts of the Berkshire Yeomanry was wounded in the attack on Scimitar Hill in Gallipoli.

The man with the shovel

Wounded in the thigh, Potts remained for over 48 hours under the Turkish trenches with another private from his regiment who was severely wounded and unable to move. Potts finally fixed a shovel to the equipment of his wounded comrade and, using this as a sledge, dragged the man for more than 600 yards to safety while constantly under Turkish fire. Potts became known as ‘the hero with the shovel’ and was awarded the Victoria Cross for his bravery, the first of six Yeomanry Victoria Crosses awarded during the course of the War.

Potts was born in Reading in 1892 and first came to public notice in 1913, when he saved a five-year-old boy from drowning in the River Thames. By 1915 Potts was 22 years old and serving in the 1/1st Berkshire Yeomanry in Gallipoli. Potts was subsequently promoted to Lance Corporal and on demobilisation at the end of the War returned to his home town of Reading where, for many years, he kept a tailor’s shop. Potts was a Freemason and in 1934 was appointed Master of the Aldermaston Lodge.

Potts died on 2 November 1943 at the age of 50. His grave is at Reading Crematorium and his medals are held by the Imperial War Museum. 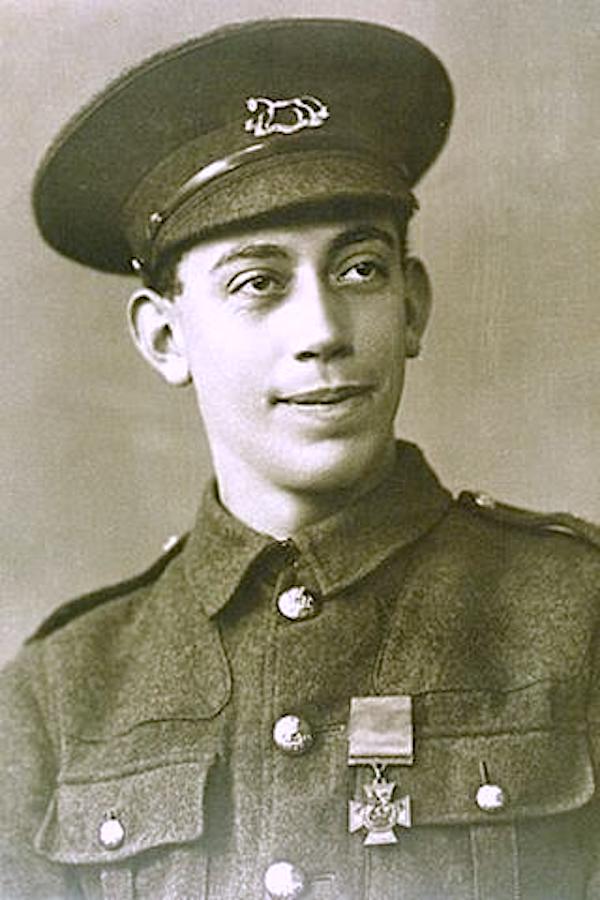