Corporal Steven Thomas Dunn deployed to Afghanistan on 19 September 2010 as part of 2nd Battalion Parachute Regiment (2 PARA) Battle Group. He was based at Patrol Base 2 in the Nahr-e Saraj district of Helmand province.

On 21 December 2010 he was working with 2 PARA Patrols Platoon on a deliberate operation to interdict insurgents in the Bowri desert. The Patrols Platoons are reconnaissance units within the Parachute Regiment. Their role is to carry out deep reconnaissance operations at the battalion level. The recce platoon typically operates as mounted patrols or on foot.

Cpl Dunn was travelling in a Jackal vehicle which hit an improvised explosive device at 1722 hours local time.

Cpl Dunn was born on 4 October 1983 in Gateshead where he grew up and attended Saint Joseph’s School, Hebburn. On joining the Army in September 2000, he successfully completed Basic and Trade Training before serving with 216 (Para) Signal Squadron as a Communications System Operator. Following a brief spell at 2 Signal Regiment, he returned to 216 and to the environment in which he felt most comfortable.

With a tour in Iraq and two previous tours of Afghanistan already under his belt he relished the opportunity to deploy again on Op HERRICK 13. He thrived in the challenging role of providing communication support at Battlegroup level and was in his element when deployed forward on the ground with his infantry counterparts. He led by example and was a rock to his Rear Link Detachment. Cpl Dunn’s future was bright and he was already earmarked as a man that would return to 216 (Para) Sig Sqn as he promoted through the ranks.

His passion for Newcastle United FC knew no bounds and his thirst and excitement for life was apparent in everything he did. Thoroughly dedicated to his family, his job and to those he served with, this potent blend won him the highest accolades and the respect of all. 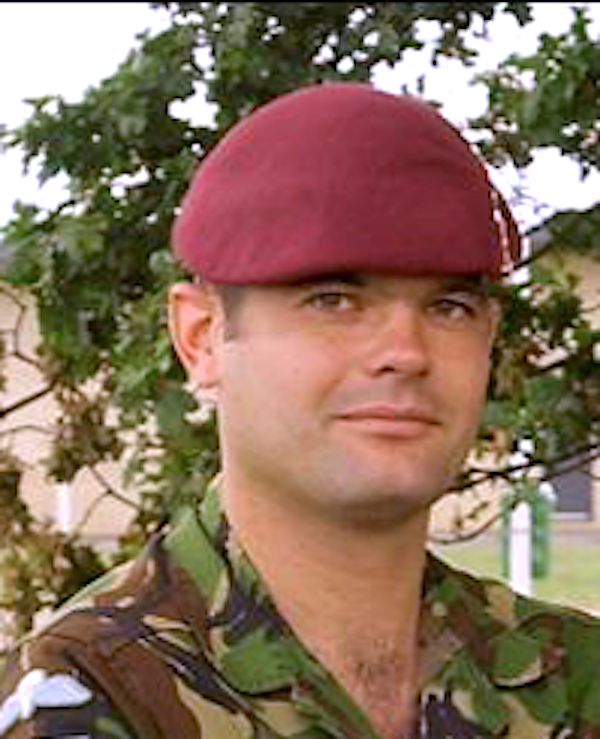