After almost 24 hours on the surface of the moon Apollo XI astronauts Neil Armstrong and Edwin ‘Buzz’ Aldrin blasted off and returned to the command module piloted by Michael Collins.

The Moon landing was one of the biggest television events in history, reaching an estimated 650 million viewers. This incredible milestone in broadcasting was the result of years of planning and technological development.

Apollo 8 and 10 had already pushed boundaries in space broadcasting, with Apollo 10 broadcasting the first ever live colour TV transmissions from space.

There was intense debate about whether a television camera should be carried in Apollo 11’s Lunar Module, as it would add weight to the spacecraft. Eventually, a black-and-white Westinghouse camera with a 16mm lens was approved. Deployment of a TV camera to transmit signals to Earth became one of the additional objectives of the mission. To ensure it was able to record images of the mission, the small camera was specially equipped to deal with the high contrast between light and shade on the Moon.

The image and sound signals were transmitted via a lightweight antenna on the top of the Lunar Module. The umbrella-like antenna was lined with 38 miles of fine gold-plated wire, thinner than human hair, to reflect the signal 250,000 miles back to Earth. The images were grainy and indistinct, but they represented a stunning breakthrough in broadcasting. The Intelsat I ‘Early Bird’ communications satellite was temporarily reactivated in order to broadcast the Apollo 11 mission television pictures worldwide.

Britain’s signals were received by the Post Office’s Goonhilly Antenna 1 in Cornwall. From Goonhilly, the images were transmitted via microwaves to London and its Post Office Tower for distribution to other network links around the UK, ultimately reaching millions of British TV sets. Worldwide, an estimated 650 million viewers watched Armstrong’s first steps on the Moon’s surface.

The significance of the Apollo 11 mission often focuses on the power of the rocket, the ingenuity of the spacecraft, and Neil Armstrong’s momentous first steps on the lunar surface. But the story of how this historic event was broadcast to the world is just as remarkable. Without the technology that made it possible, we would not have the images that created indelible memories for so many viewers and inspired countless scientists, engineers and artists.

One small step for man, one giant leap for man kind 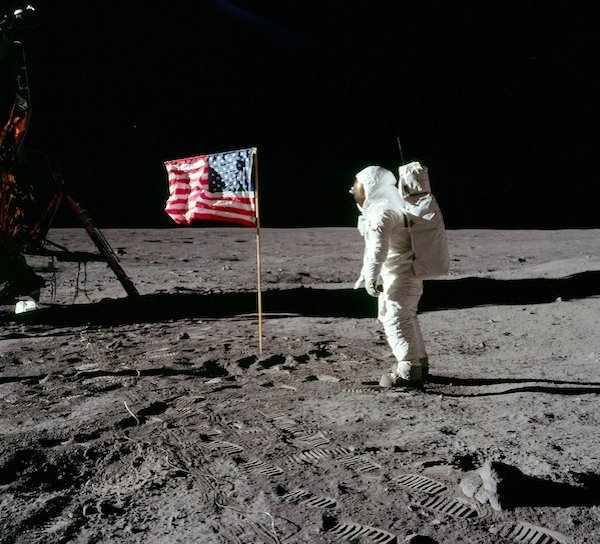 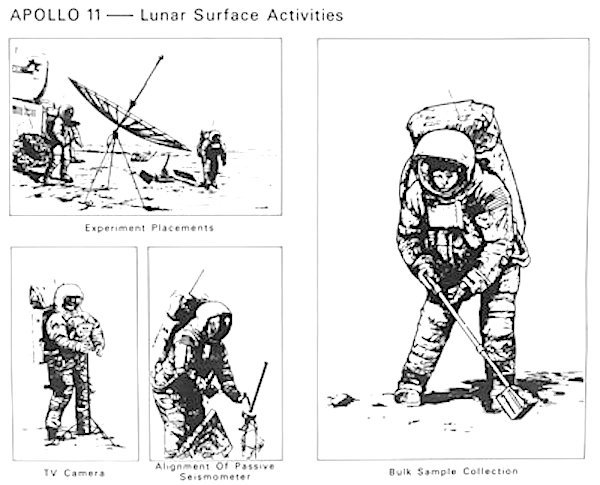 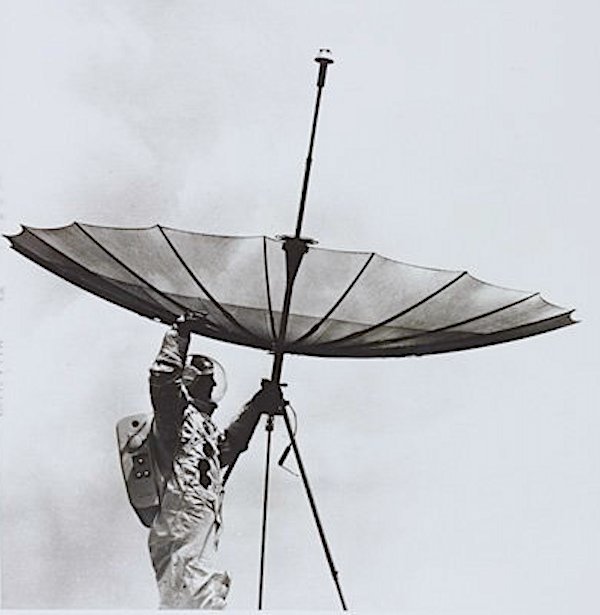 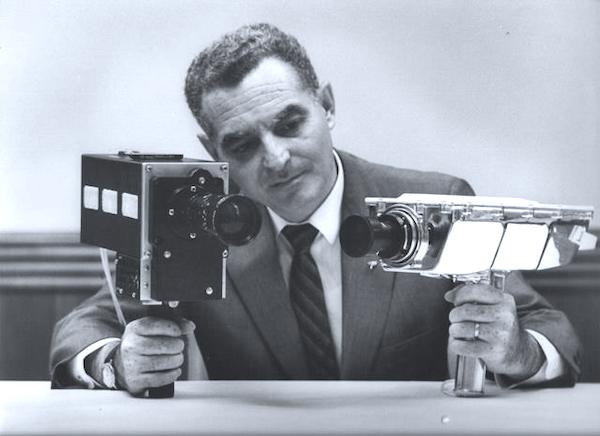