On this day 19th Light Brigade’s Brigade Reconnaissance Force (BRF) moved from Camp Bastion to Forward Operating Base (FOB) Price. The 19th Light Brigade’s BRF acted as the Brigade Commander’s eyes and ears during Operation Herrick 10 as part of the British and Afghan government forces conducting a series of operations in central Helmand. These were to culminate in Operation Panchai Palang (Panther’s Claw) .

Working in tightly knit three and four man teams they conducted intelligence, surveillance, target acquisition, and reconnaissance (ISTAR) missions out of Jackal patrol vehicles. Theese teams comprised of elements from the Infantry and supporting arms including on this occasion Cpl Paul Findlay and two other signallers from 209 Signal Squadron. The following day they moved to assault and capture a Taliban stronghold in the Babaji region. Findlay was top cover for his call sign, operating a GMG weapons system and fully expecting to be engaged in a number of contacts. As they moved towards their target location, Findlay’s vehicle was hit by one of the hundreds of Improvised Explosive Devices (IED’s) the Taliban had buried in the area.

“The rest of the situation is rather a blur, other than the CASEVAC by a US Blackhawk that was operating in our area. Later that day when in intensive care, I was made aware that another Royal Signals soldier within BRF was wounded in a similar incident. After a lengthy rehab phase, which included learning to walk with the aid of a prosthetic limb, I was medically discharged from the military. I have been very fortunate to carve out a second and third career since leaving the service, but I will always remain a Royal Signals soldier”. 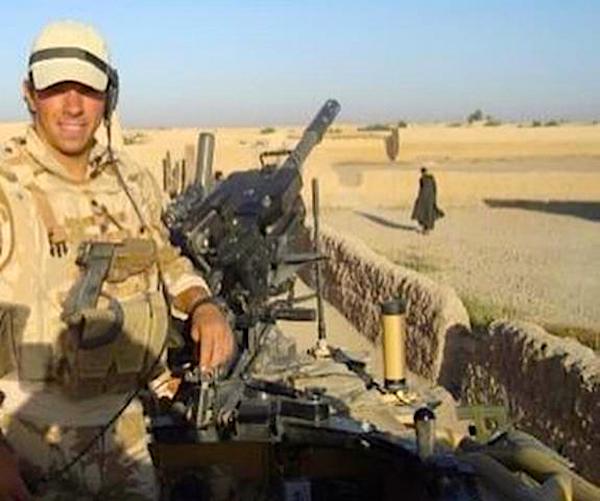 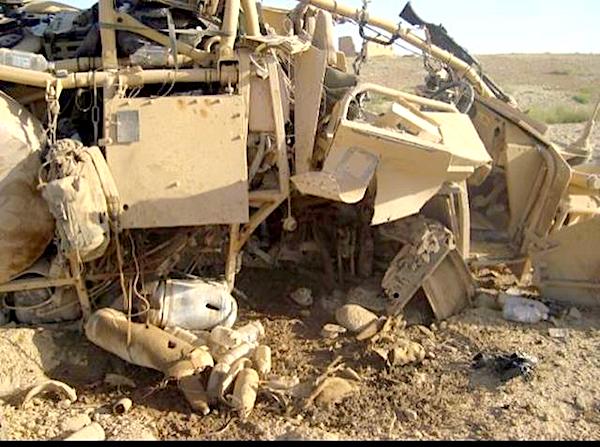